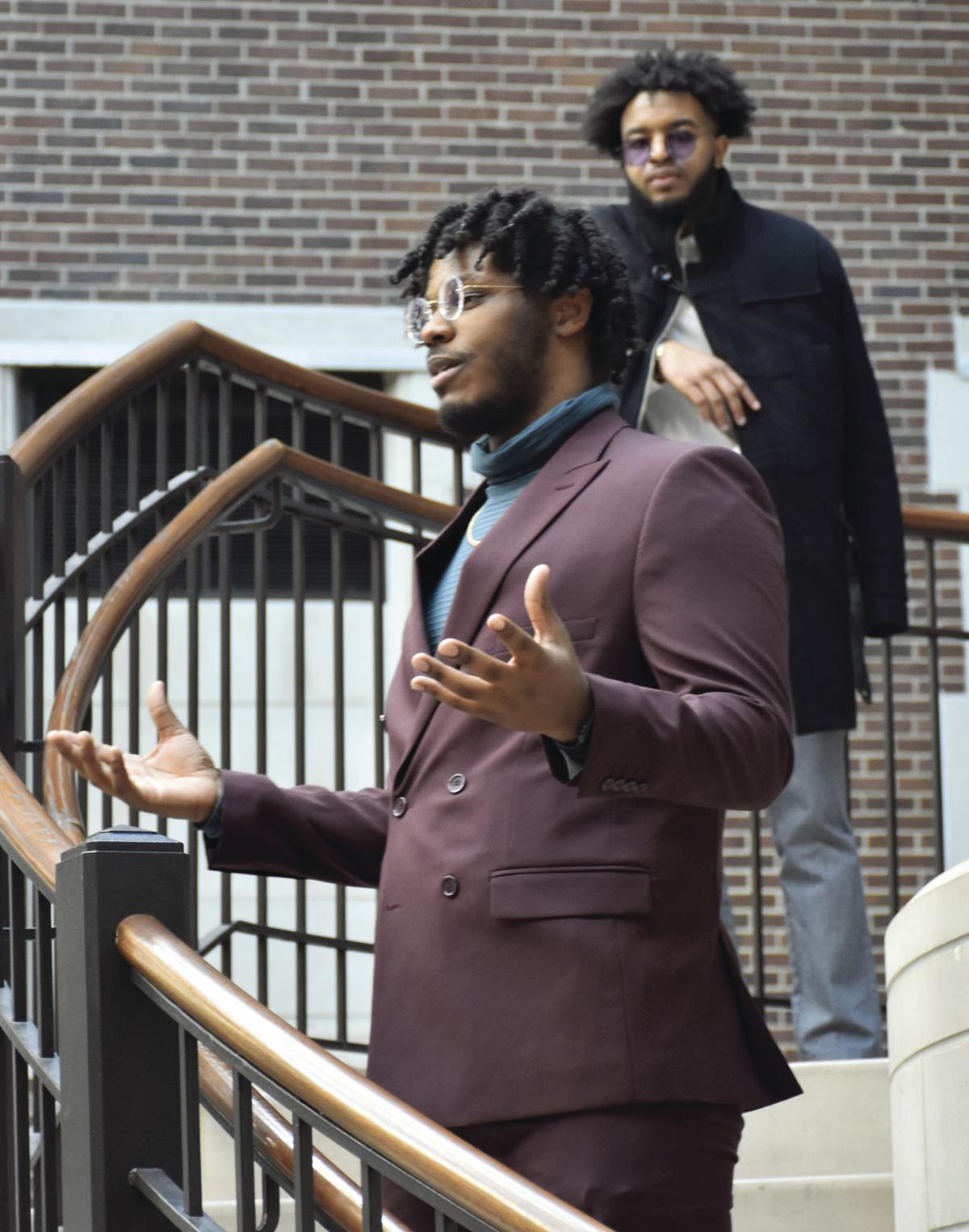 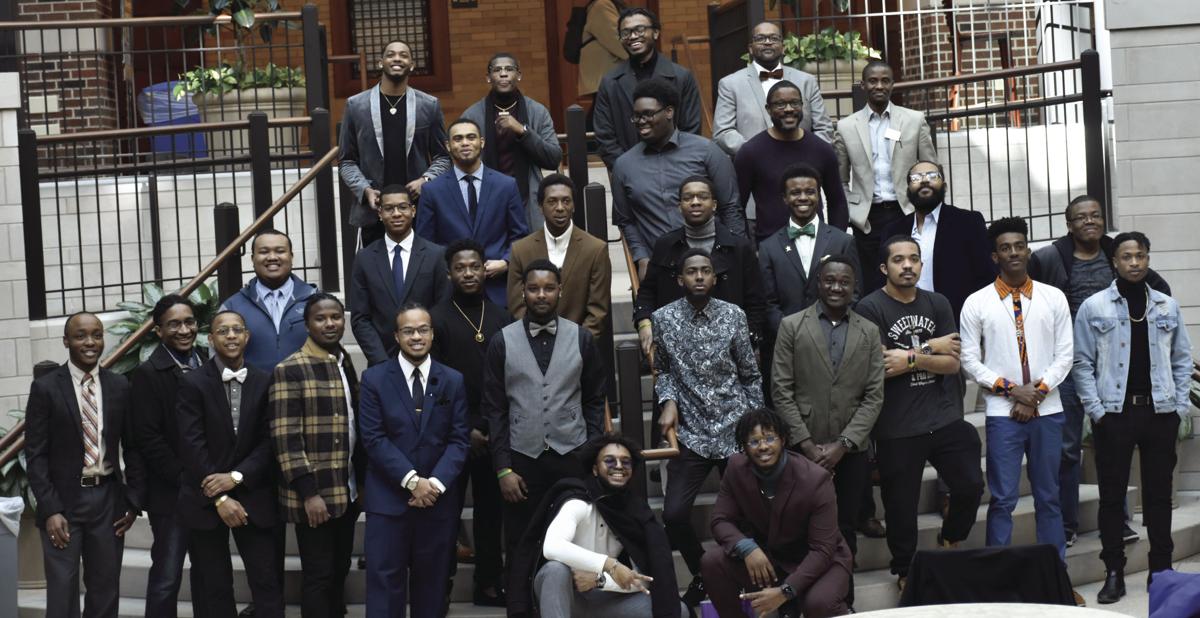 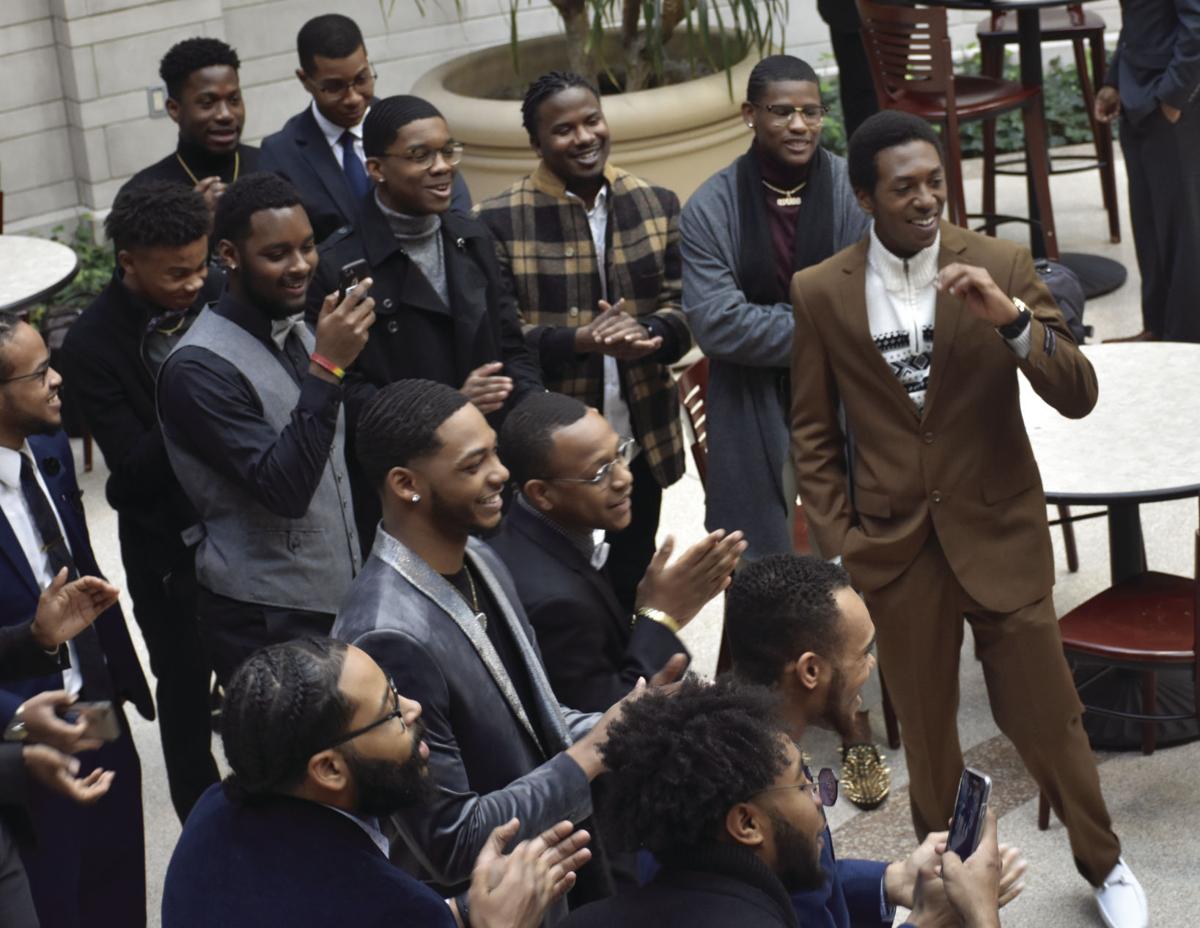 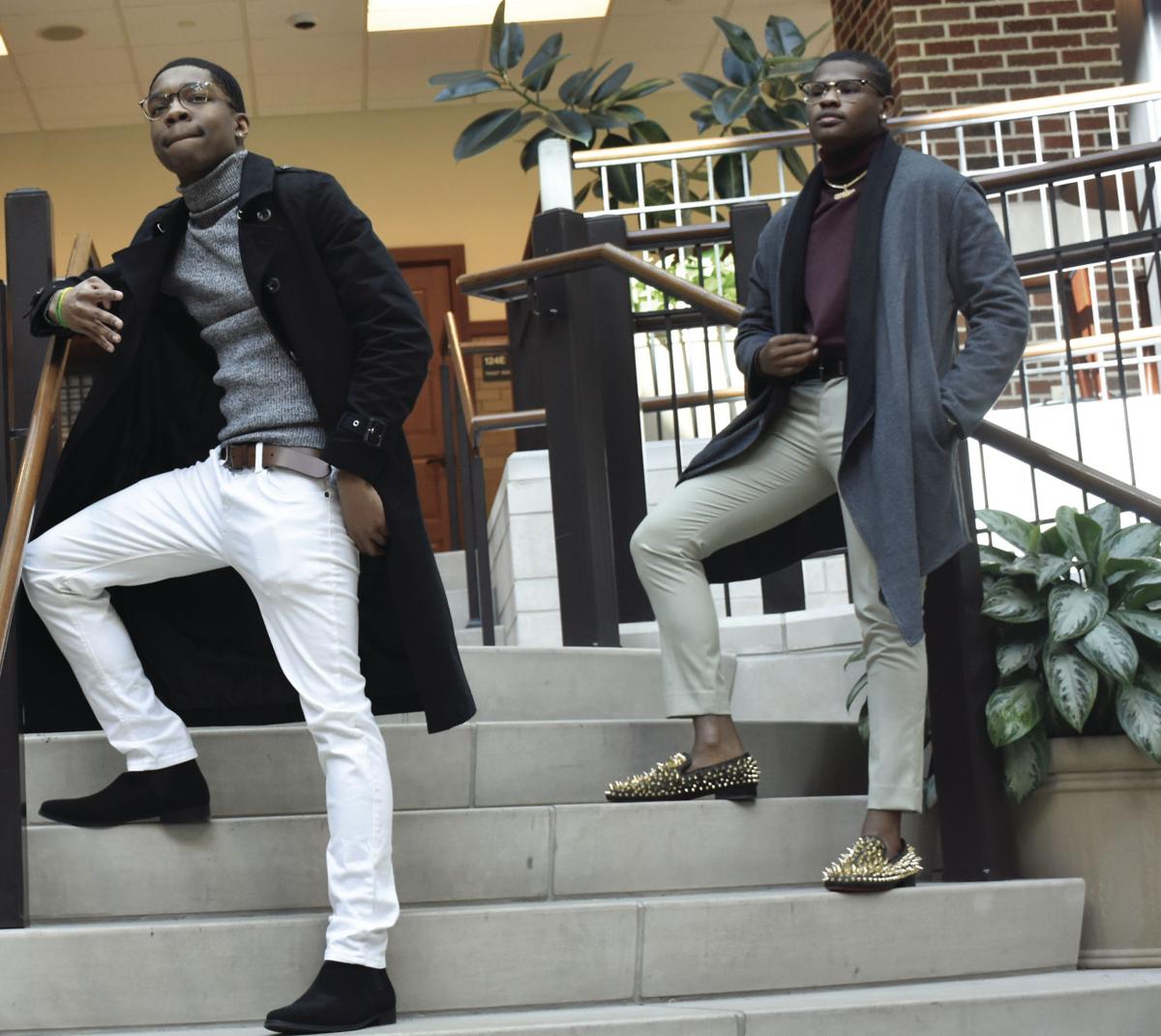 To challenge that there is more to being a black man than the media’s stereotypical portrayal of being a criminal or an athlete, the Gentleman’s Society of ISU hosted its first “Dapper than the rest” event.  The event was held on Feb. 21 in the atrium of University Hall for two missions: to challenge the way the media portrays black men and to connect individuals with one another.

To encourage people to connect with others, the event was advertised only by word of mouth.

“Things don’t feel as personal when you hear about [events] on social media. We wanted individuals to actually connect and encourage others to come,” said co-chair of Gentleman’s Society Antonio Cornelius.

It was originally intended for those in attendance to dress up but after a while members encouraged everyone to come, regardless of their attire.

“We told people to just show up and not worry about dressing up after the event started because we understood some might have had classes going on that day,” said Cornelius.

Carrie Underwood got mad with God

Since the event was held on a Friday afternoon, the organization knew some wouldn’t be able to make it at all due to classes or other obligations.

The African American Cultural Center’s Assistant Director Valerie Craig told Cornelius, “The individuals who were meant to be there were there.” Cornelius looks to Craig as a mentor and notes he has learned a lot from her.

Those who did attend hyped each other up and listened to a speech. Pocket watches were given to two members and a watch is set to be given to a third.

Cornelius considers the event as a success, especially since it was the first event of its kind.