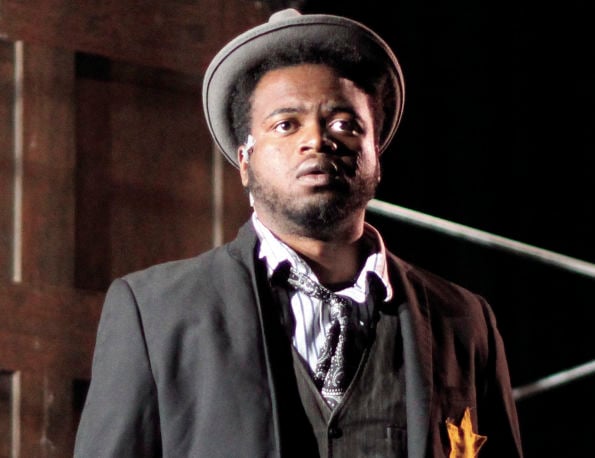 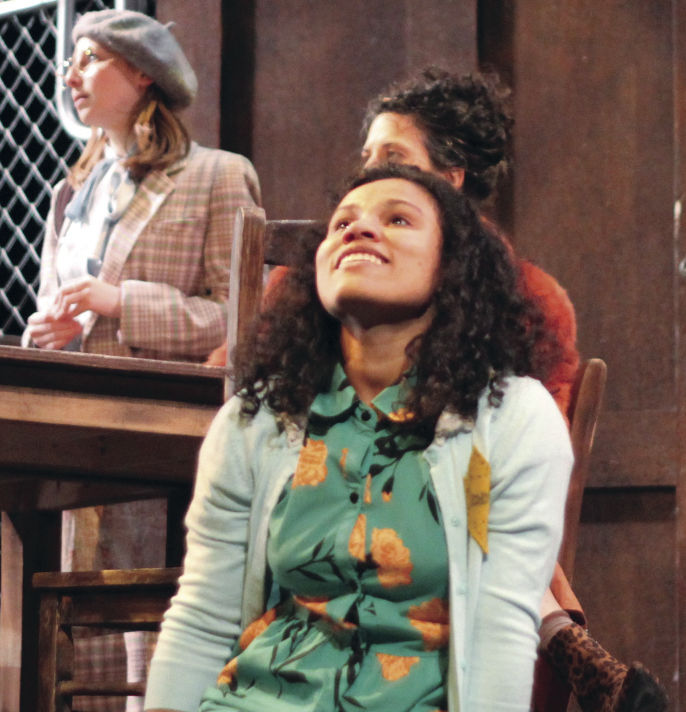 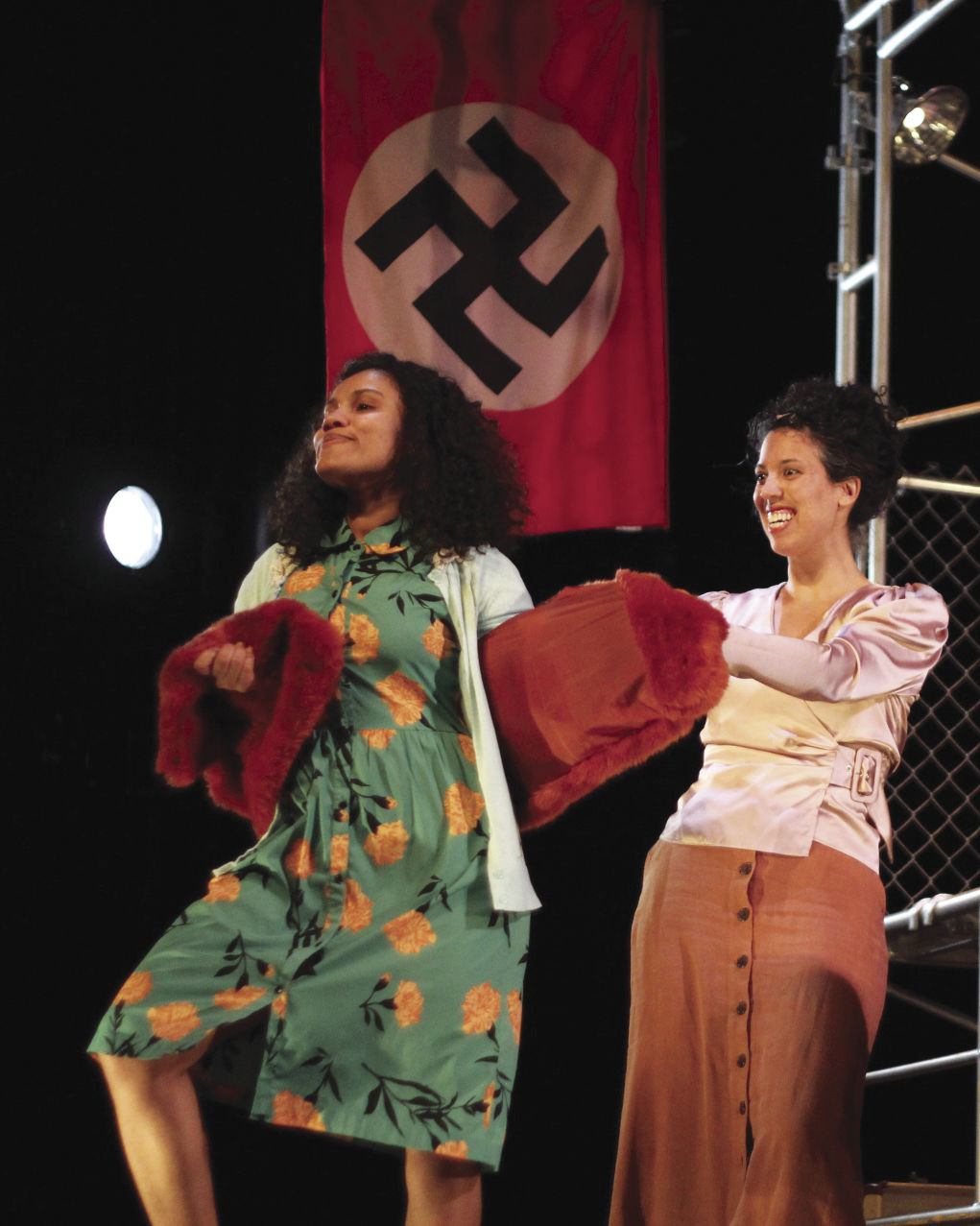 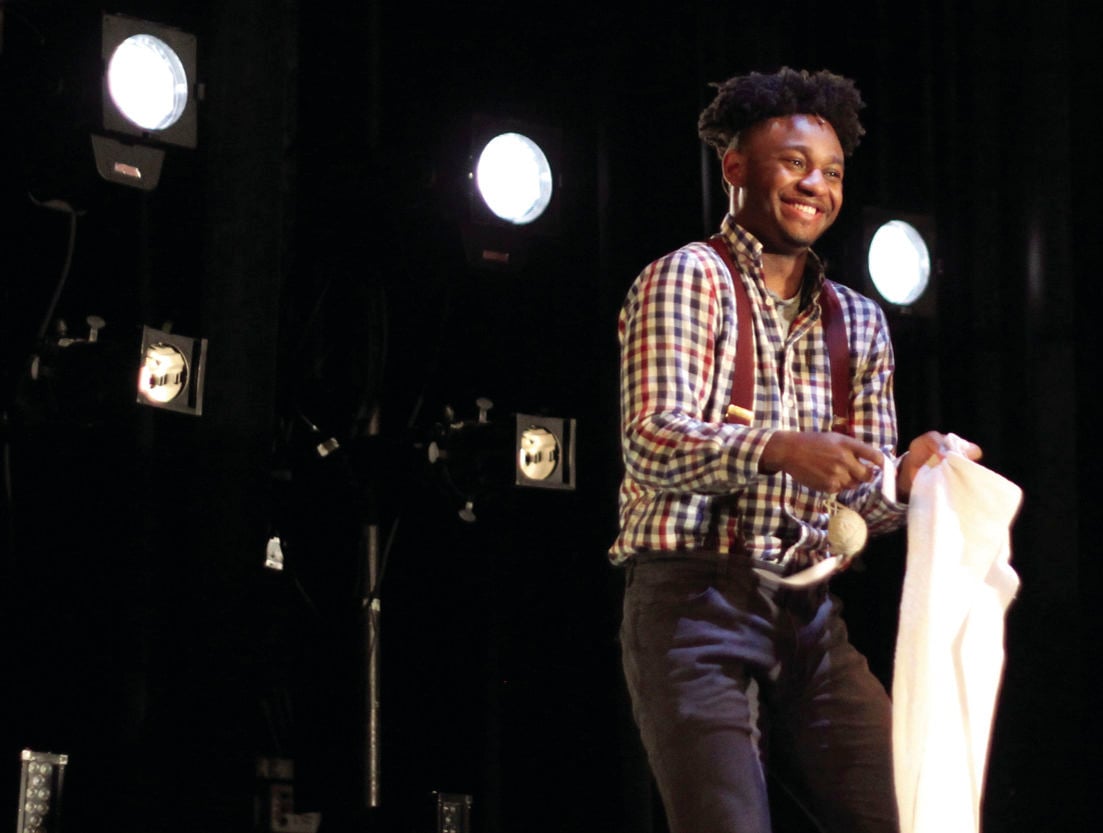 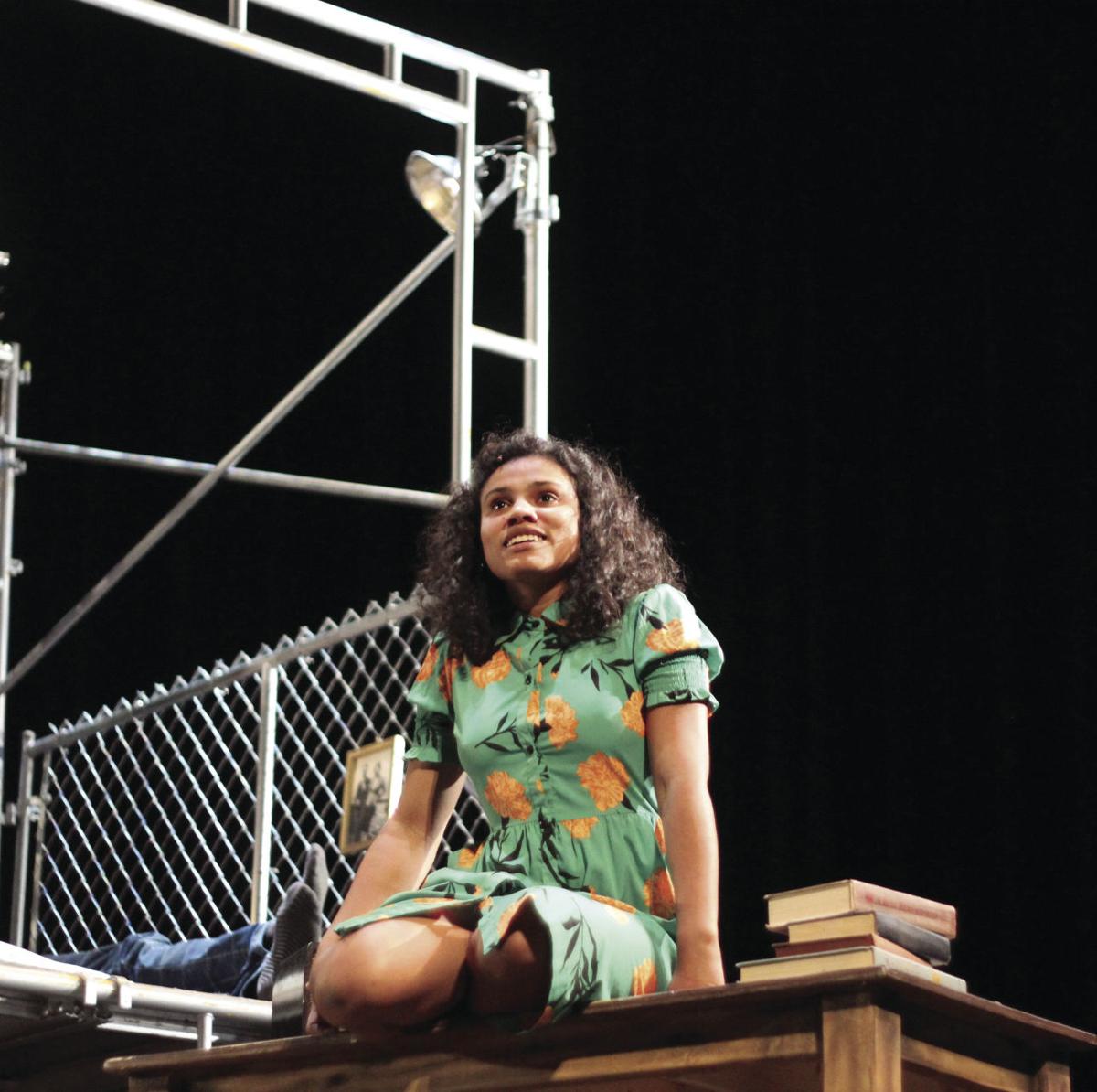 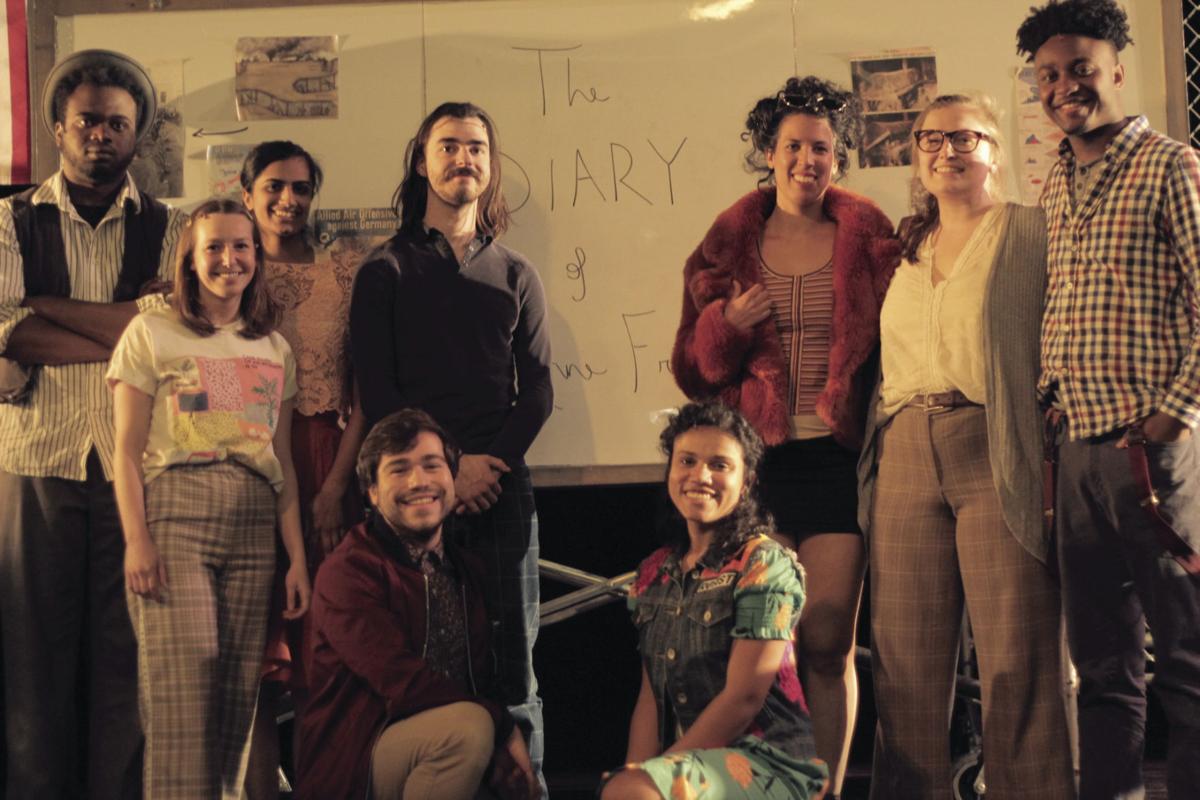 Annelies Marie “Anne” Frank was a World War II Holocaust victim. Her diary tells the story about her and her family, along with another family the Van Daans, and a single man Mr. Dussel, who were in hiding from the Nazi prosecution of Jews. The Frank family was in hiding for two years. Her family and all the others were later discovered and sent to different concentration camps. Anne Frank died at the age of 15.

“It was a real honor getting to represent the role of Anne Frank. It is an amazing experience and I am truly honored and believe I have tried to represent her in the best way,” said the actor who played Anne Frank, Saira Grewal.

Anne Frank was thirteen years old when she and her family decided to go into hiding.

“Once I read the script and we started rehearsing I really started to get into character. Playing and acting as a 13-year-old girl was not really an issue, the biggest adjustment I had to go through was putting myself in the mindset of being in hiding for my life,” said Grewal.

Inside a NYC hospital on the front lines of outbreak

Another fan favorite was the opening scene. The opening scene showed all the characters on the stage doing a choreographed dance. While they were dancing, the stage was transformed from the concentration camp gates to the attic.

The dancing was not just in the opening scene. It went on throughout other parts of the play including scenes about the quiet hours. This was the time when the individuals could not make any noise and had to stay quiet so the workers would not hear them.

“I really liked and found the interpretive dance scenes interesting, because it showed what the characters might have thought and how they were really feeling and what they had to go through in that experience,” said ISU student Casey Hall.

“How wonderful it is that nobody need wait a single moment before starting to improve the world,” said Anne Frank.

The relevance of Anne Frank and her diary carries even to this day. It shows the universal themes of family, fear, love and loss. The play is put together with those aspects in mind and is supposed to bring all of that to life: for people to be inspired to encouraged to bring change to the world, and to stand up for justice rather then sit back and sulk.