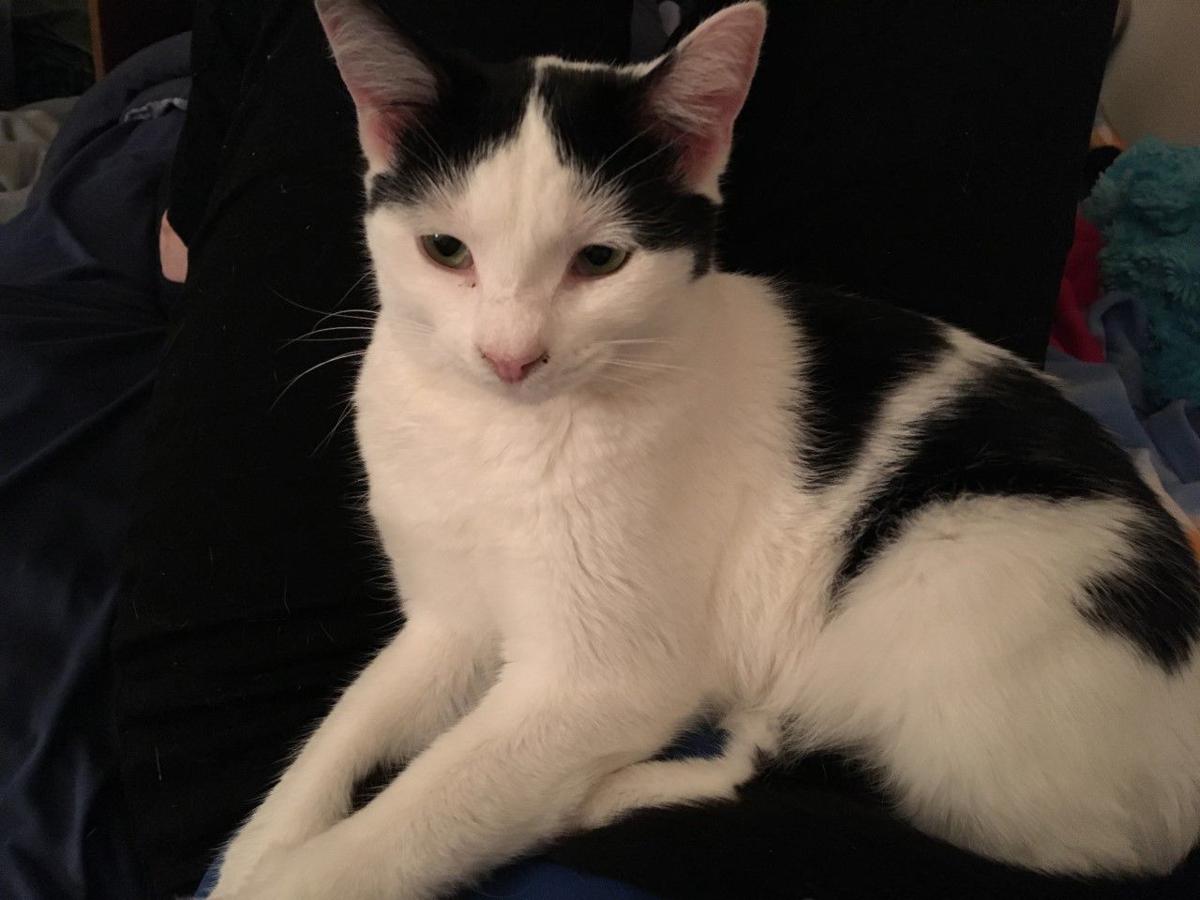 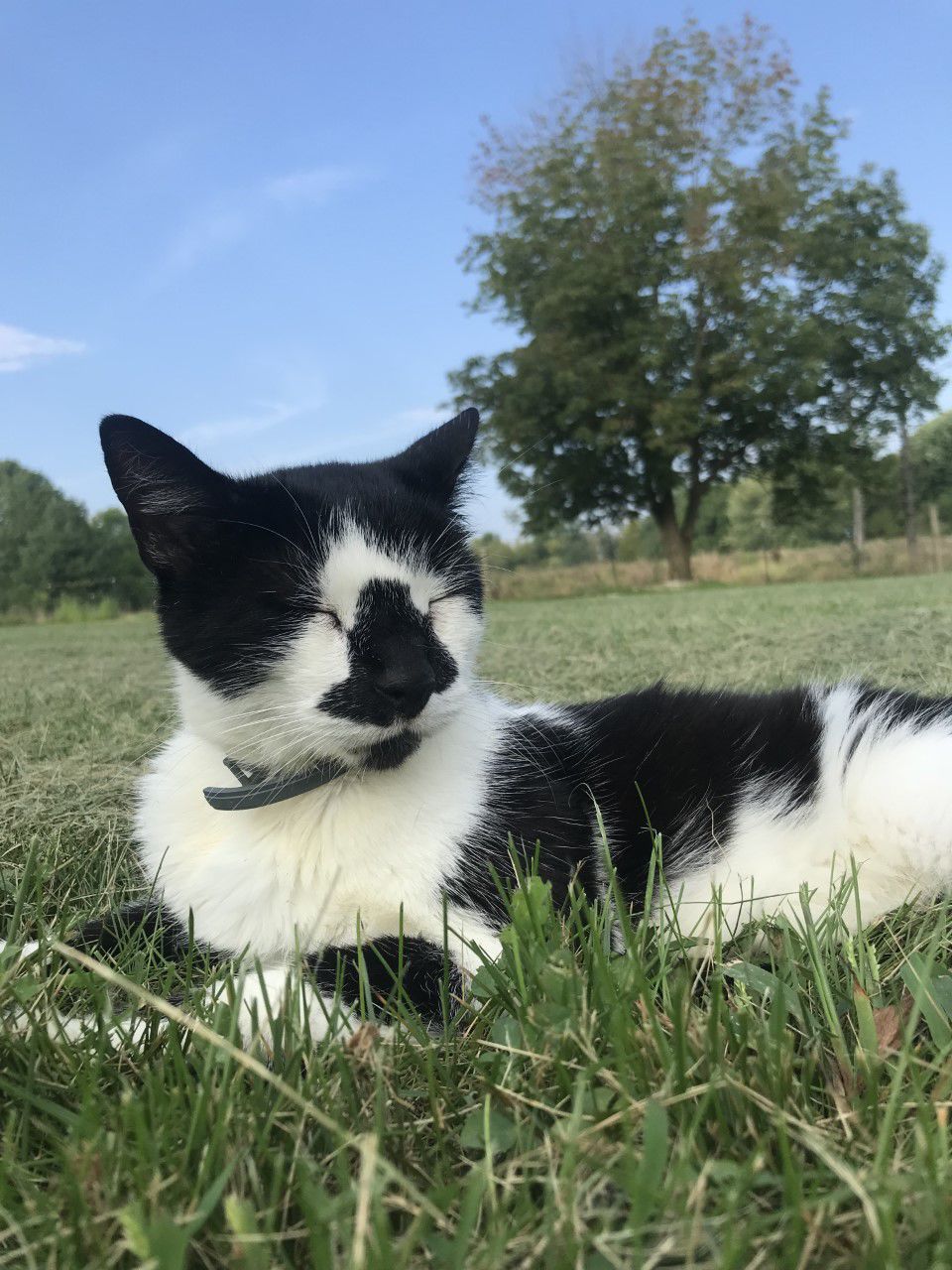 Bloomington, IN native and famous cat of Instagram, Lil Bub, passed away over the weekend, leaving family members and fans feeling heartbroken. Bub had been battling osteopetrosis since she was born, but her owner, Mike Bridavsky, did all he could to give her a full and happy life.

Bridavsky told the IndyStar that she was “the purest, kindest and most magical living force on our planet.”

Many cat people are using this loss as a reminder to cherish their feline friends.

Pepper is part of a litter that Chapman’s family saved from her dad’s old job 12 years ago. She raised and fed the litter powdered cat milk with water and little baby bottles.

“Pepper was always there for me through my rough patches growing up. I told him all of my secrets and problems. Even through college, I would come home and he’d be waiting on the kitchen stool for me. My mom always joked he could sense when I was coming home because the day before I arrived he would be all riled up and in everyone’s business. Otherwise, he was very chill and often kept to himself while I was gone,” said Chapman.

Chapman wanted to take Pepper with her when she relocated after college, but she didn’t want to keep him cooped up in an apartment all day since he grew up as an indoor/outdoor kitty. She will reunite with Pepper for the holidays though.

Chapman is not the only cat owner who thinks the world of her feline friend. ISU senior Leah Wright also praises her cat, Kida.

“Kida is my best friend and helps me to get out of bed each day and face the day no matter the situation because she’s something to live for,” said Wright.

Many pet owners believe that their pets do more for them than they do for their pets.

“Having my kitty has allowed me to understand what unconditional love is and has helped to alleviate my anxiety,” said Wright.