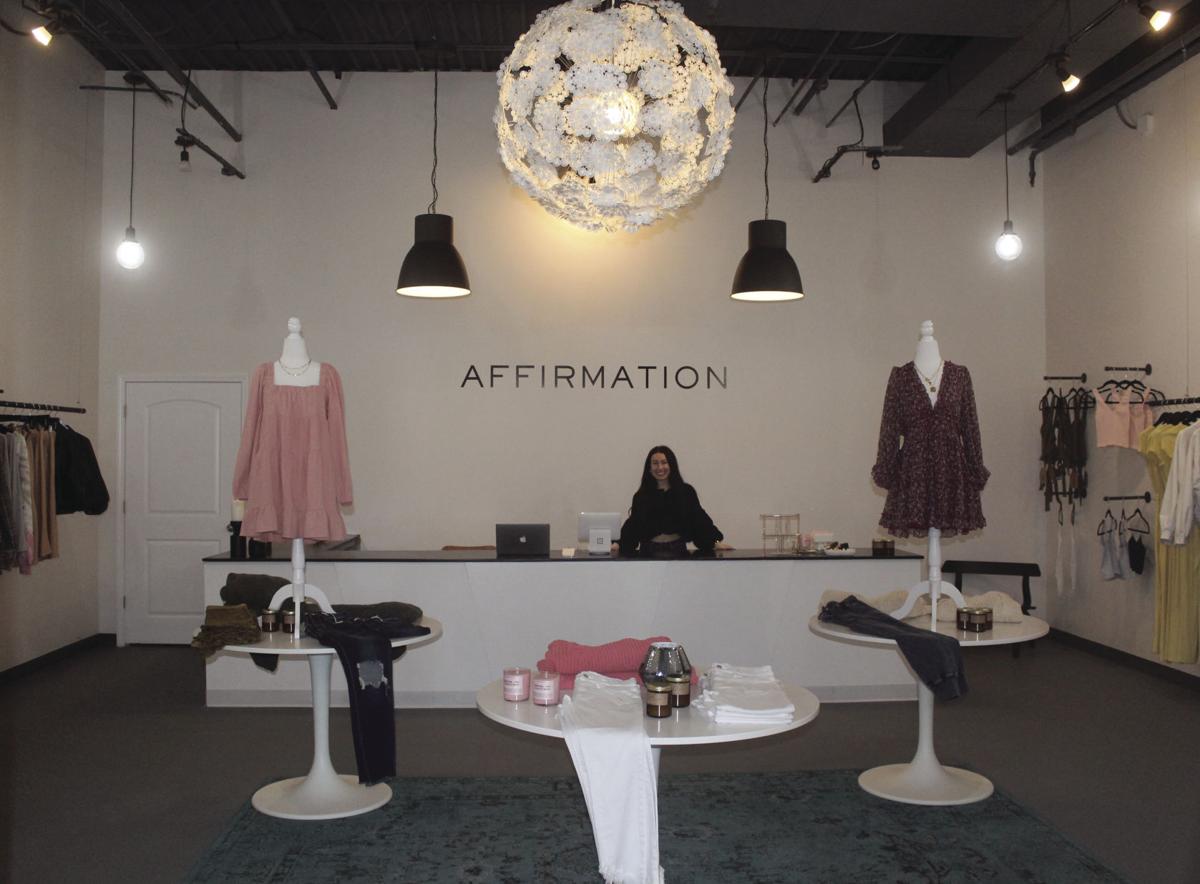 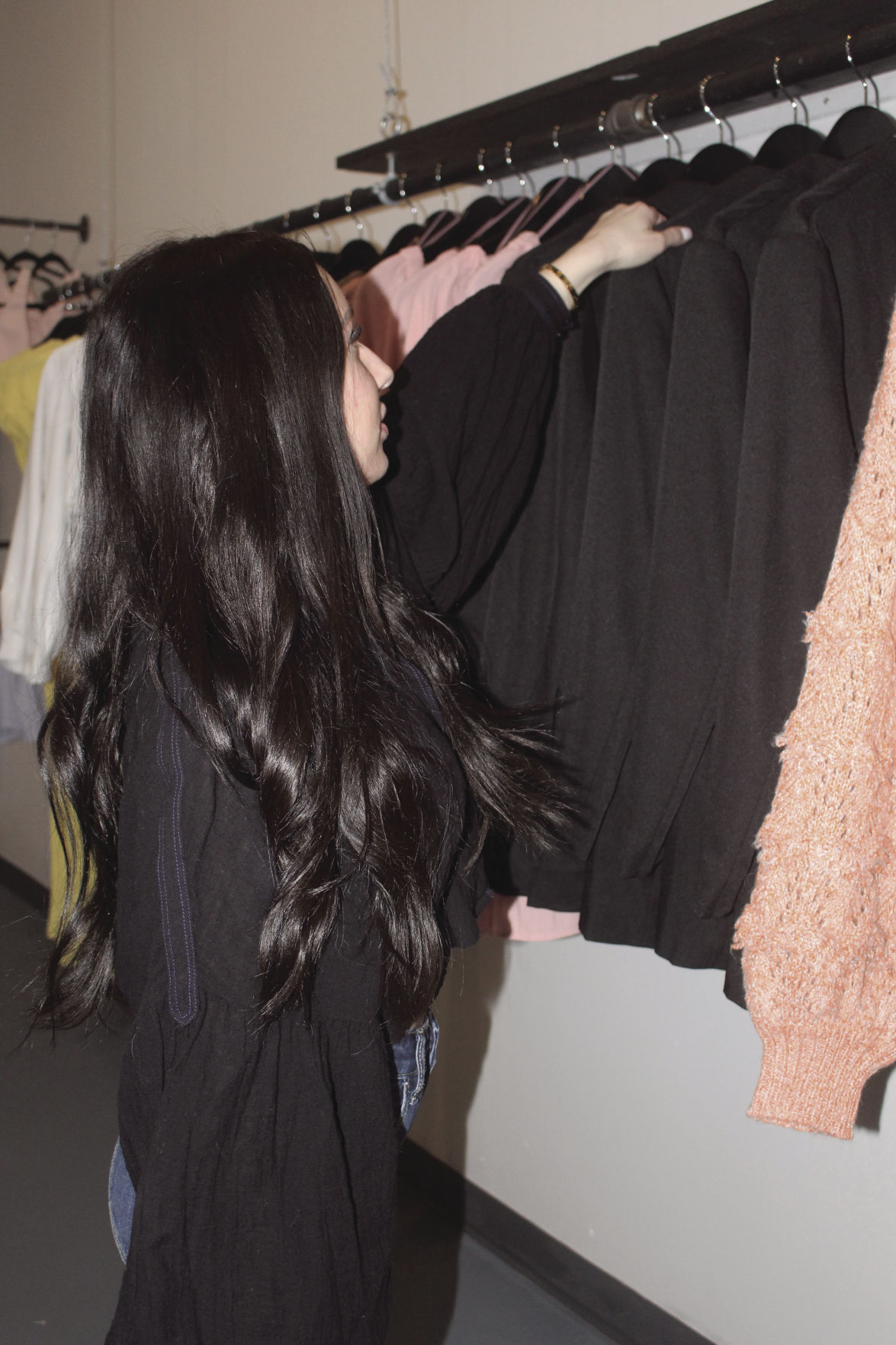 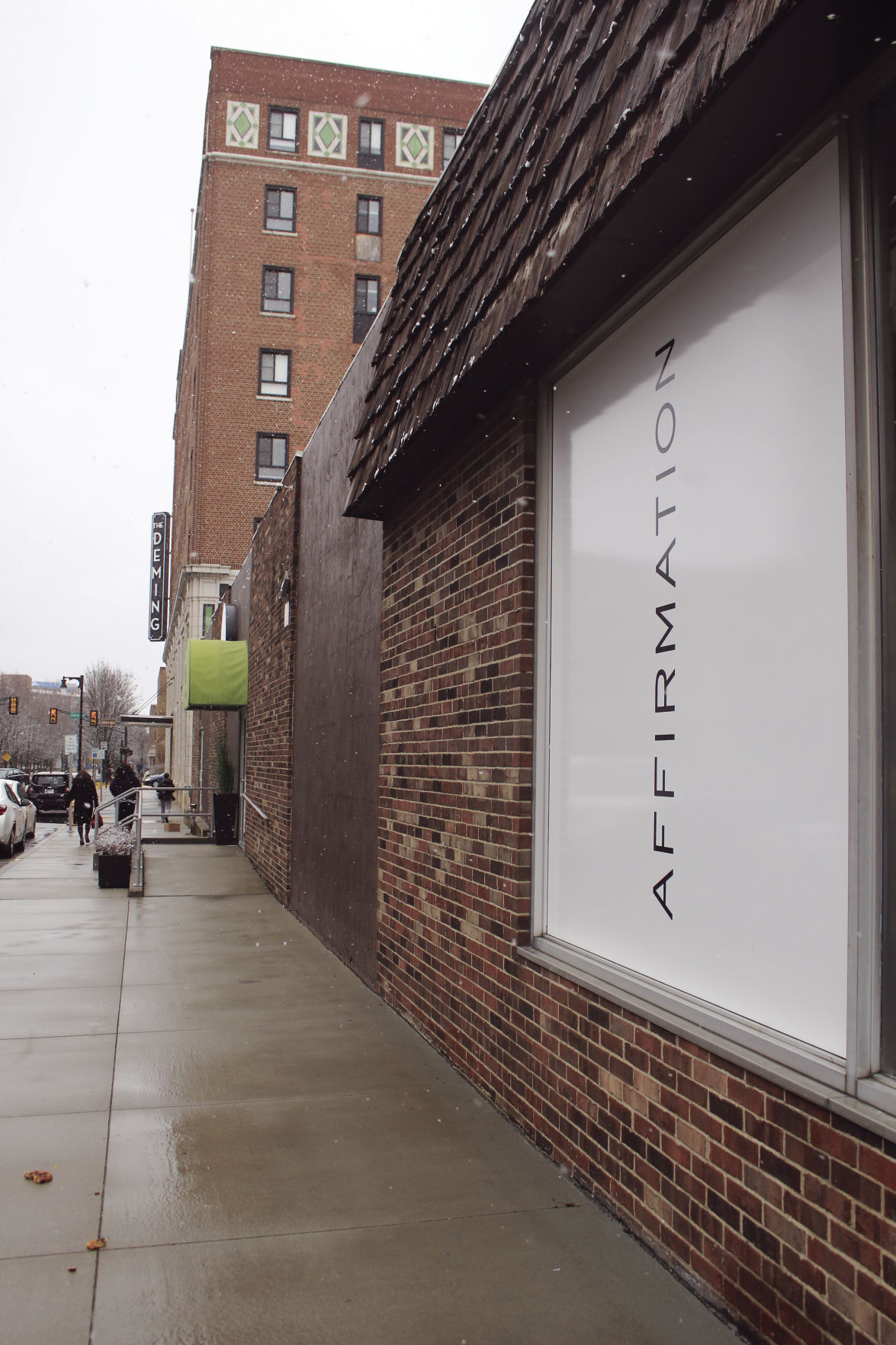 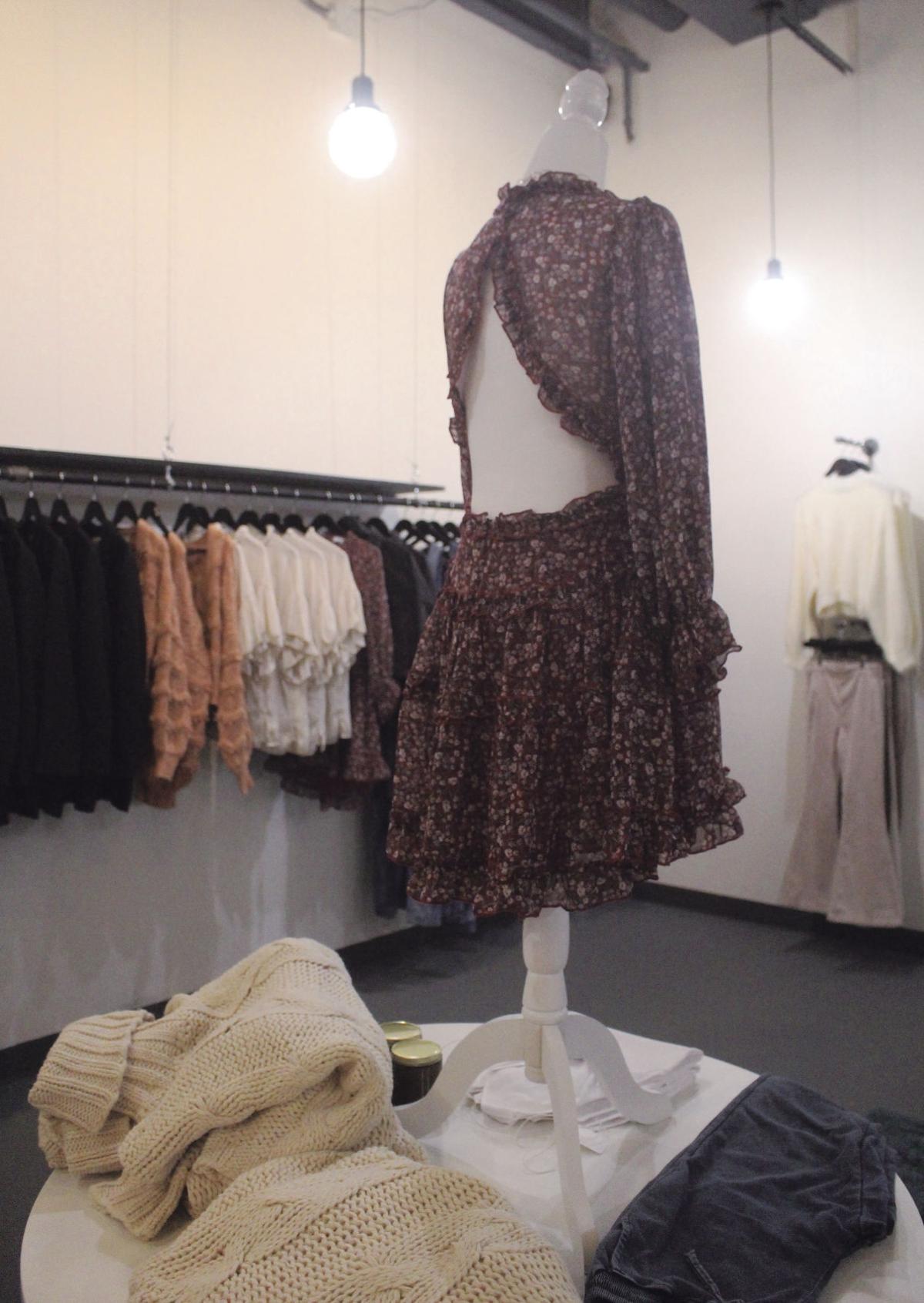 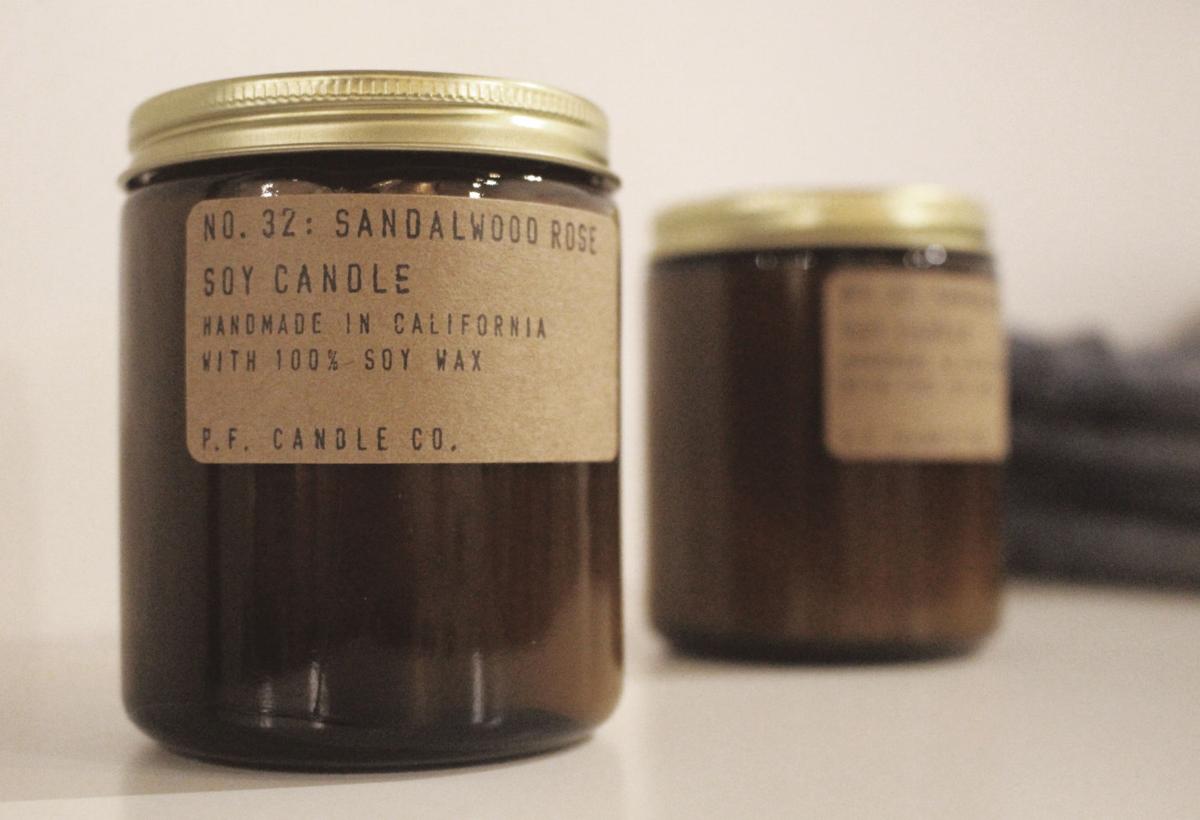 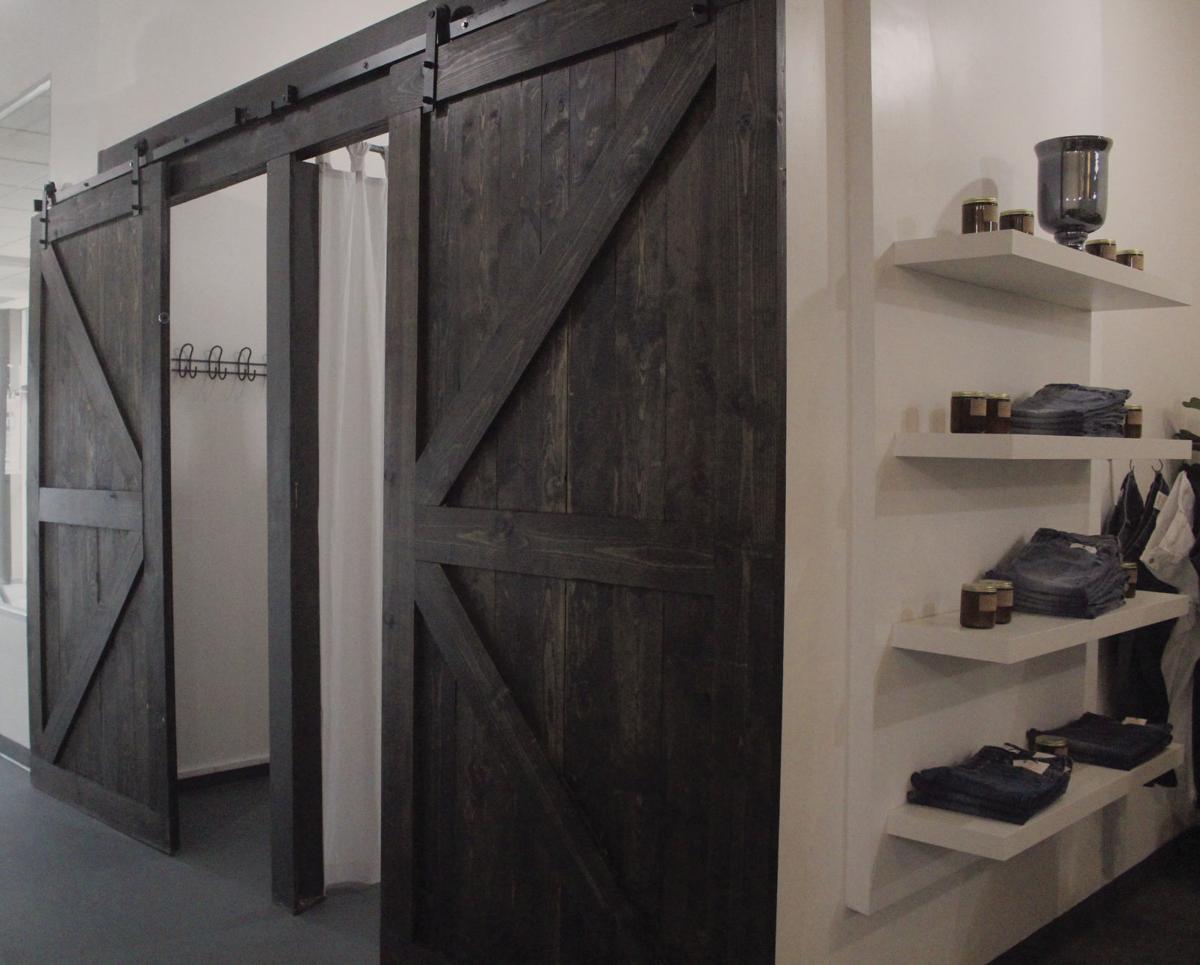 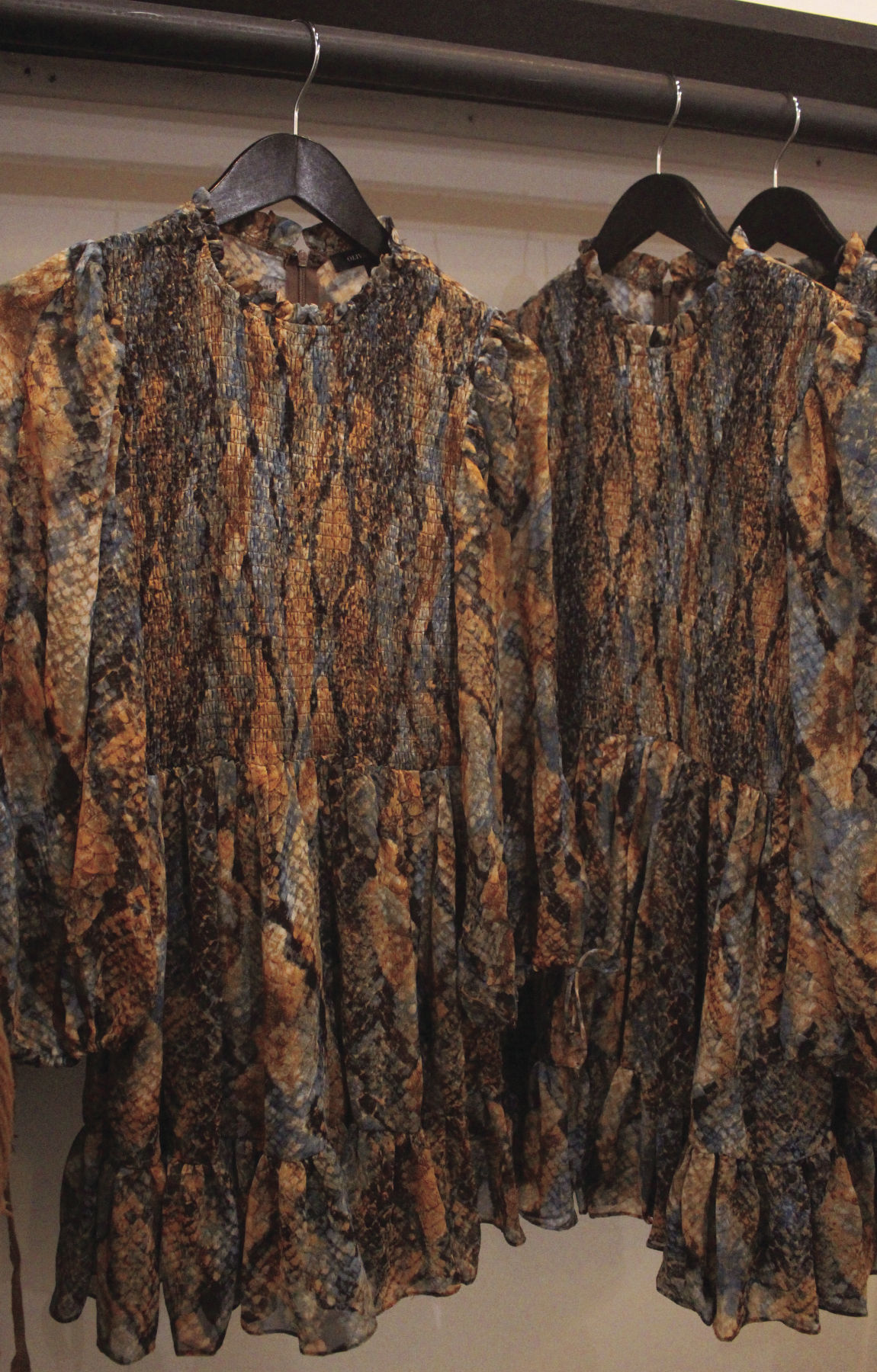 Olivia Weir is not only an alumna of ISU, current grad student, and full-time employee at Unlocking The Spectrum, she is also the owner of the newest boutique in downtown Terre Haute, called Affirmation.

Weir is a highly motivated entrepreneur with an eye for details and trends, which is apparent as soon as you walk through the doors of her store. Affirmation looks as if it should be located on Rodeo Drive and not in Terre Haute.

“I’ve always been into fashion. I grew up in Terre Haute and went to ISU and then I graduated in textile and apparel merchandising in 2015. My goal was to have my own store I always had that passion. It just came to light and I was just like-I’m going to do it,” said Weir.

As far as creating the name Affirmation, Weir accredits this to her beliefs on staying positive through everything as well as her work with children with Autism.

“The name is Affirmation because I truly believe you can speak things into existence. You can make it happen if you want it and will work hard enough. I am always about positivity, especially with the kids I work with. I want them to believe they can do anything and that they can be anything. I was just driving and the name came to me. I just knew it was going to be the name of my store,” said Weir.

Weir admits that opening a business was hard and oftentimes intimidating.

“It was so hard and it was so scary because I like to play things safe and follow the rules and then just to take a leap especially here in Terre Haute where this is completely a different vibe was scary. I wanted the boutique to have an industrial look. I like to draw things out and I knew I wanted the exposed pipes on the ceiling and the concrete floors, just a real industrial look,” said Weir.

Weir says that getting the clothes and working with vendors came naturally to her because of her degree and previous work experience, but the hard part came when she began to think about the success of the store itself.

“I guess the hard part was to actually have the guts to do it and be like, okay let’s see how people perceive this,” said Weir.

Though she has worries, Weir is confident that Affirmation has styles that could fit a variety of people.

“It’s definitely cool and chic. There’s something for everybody. I wanted everything to look expensive, I wanted it to have that big city expensive vibe but without the price tag. So I guess that’s what I was going for,” said Weir.

So why downtown Terre Haute?

“Our downtown is growing and expanding. So why not take this opportunity to help it grow and make it cool. I just feel like we’re lacking and there’s not a place like this. I want this to bring life into downtown,” said Weir.

Weir also spoke on her hopes surrounding her business and inspiring other women to become “girl bosses” of their own.

“I hope Affirmation grows and succeeds. The ultimate goal is to thrive online and have an online store as well. I want to grow into that and hopefully, be able to open up another location. I hope I can inspire women and show them that they can be anything they want to be. I want this all to be a positive experience,” said Weir.