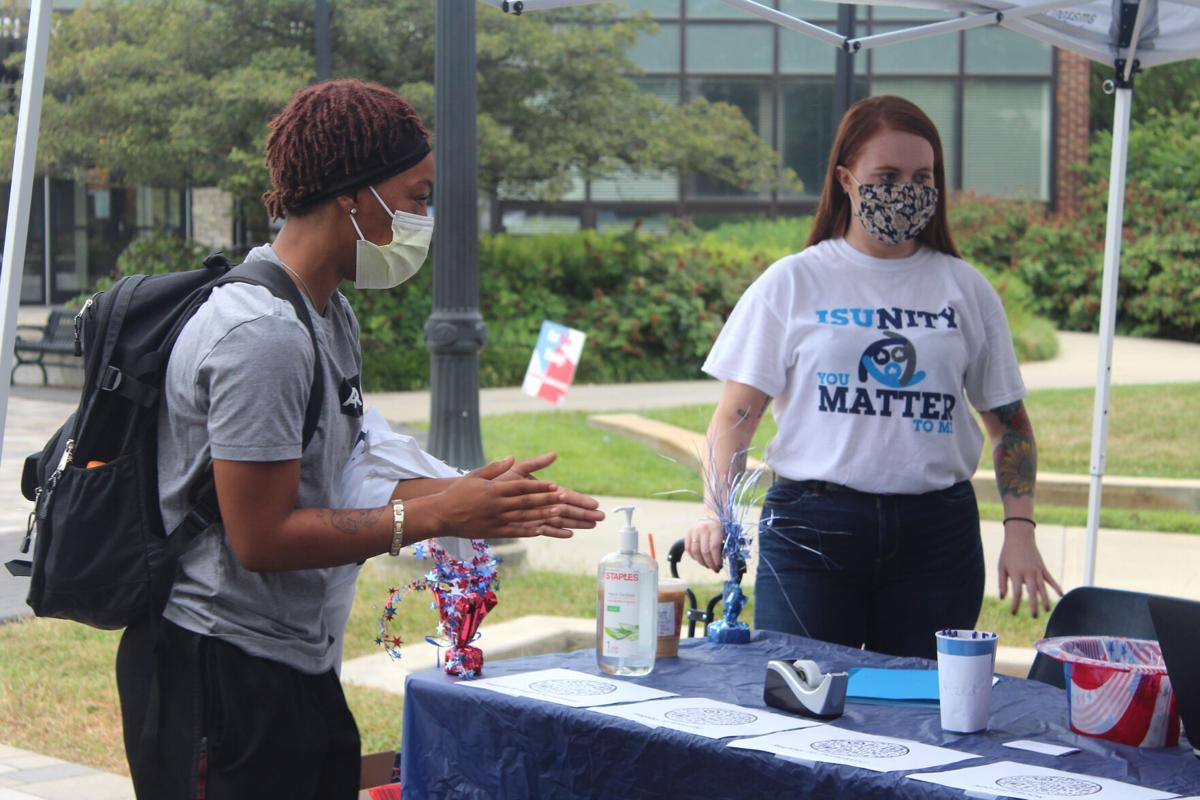 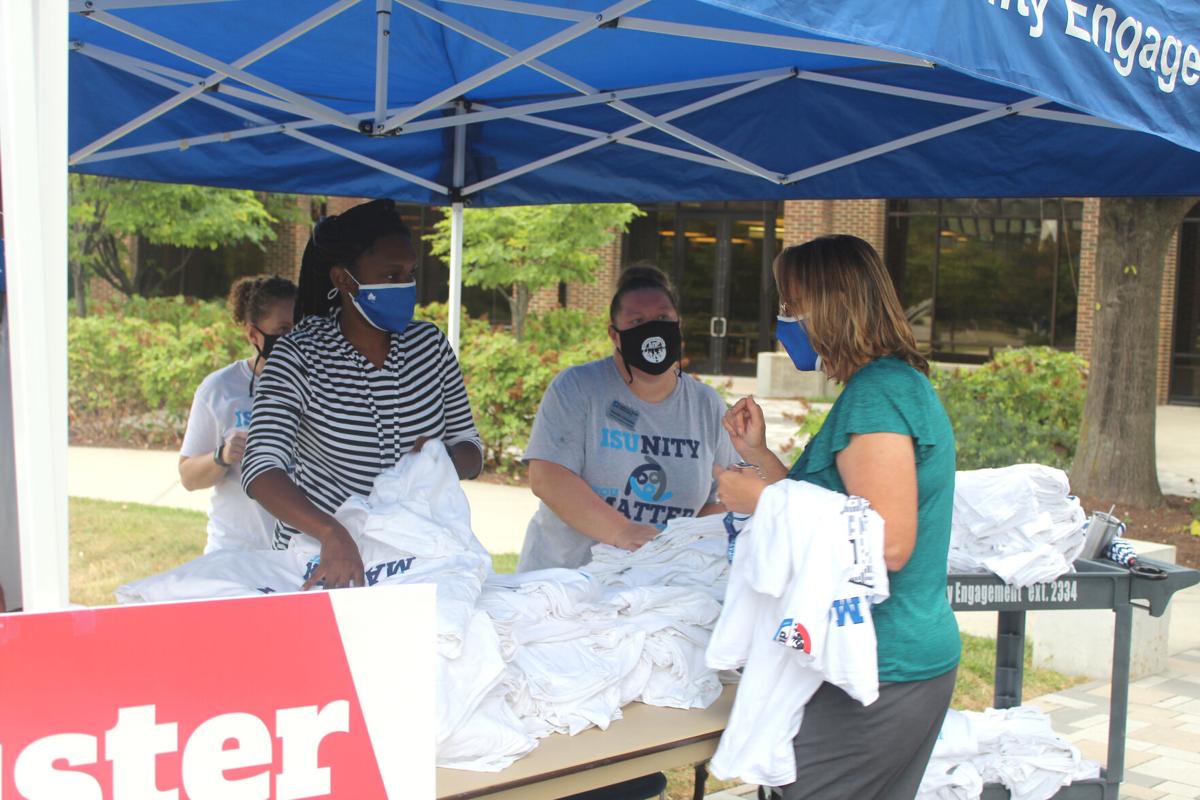 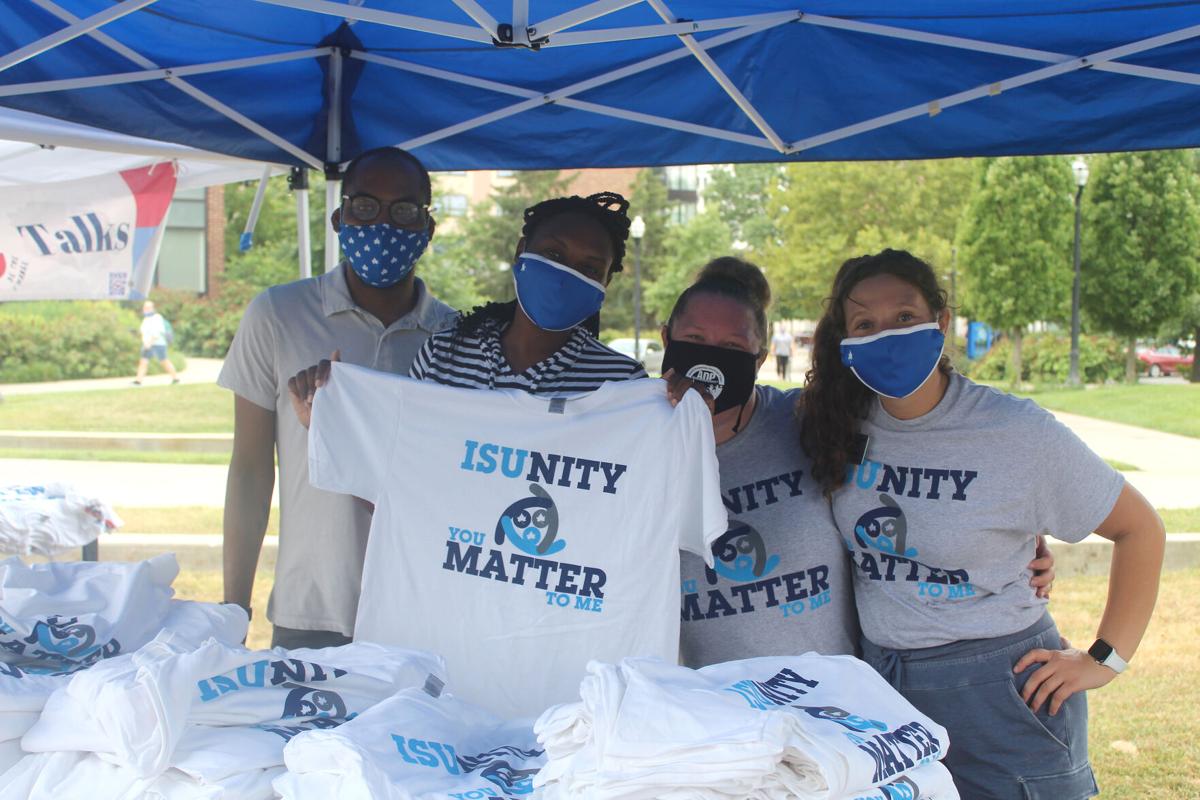 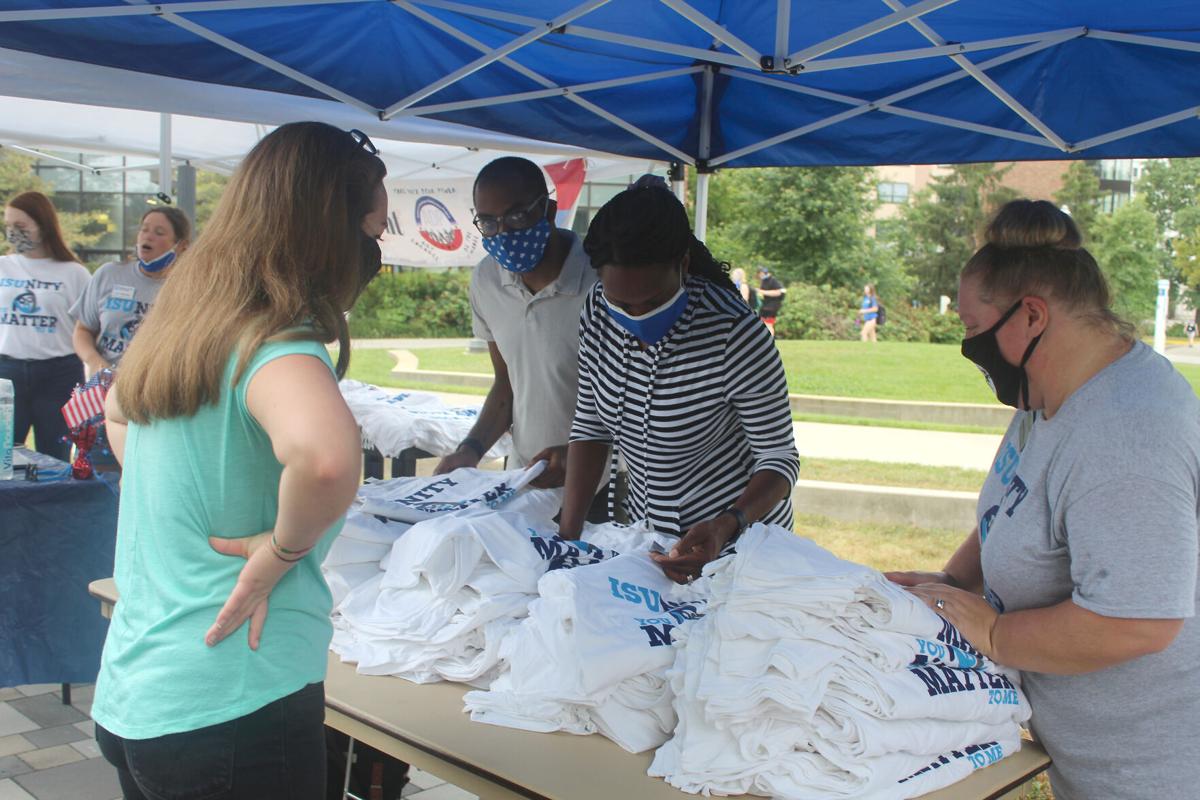 Indiana State University held an event to celebrate the 57th anniversary of Dr. Martin Luther King Jr.’s “I Have a Dream” speech by having ISUnity Day. The event was held Friday.

On the 28th of August, 57 years ago, Dr. Martin Luther King Jr. gave a speech that was heard around the world. To commemorate the importance and impact of his speech throughout the years, Indiana State created ISUnity day to give students a chance to stand up to racial inequality and injustice.

“Injustice anywhere is a threat to justice everywhere,” stated Dr. King in his speech.

Mariah Carey: Nick Cannon and I 'could have worked'

Alicia Silverstone proud son didn't give in to hair bullies

The outcome of this event showcased the solidarity between all students that attend Indiana State University. Students that wished to show their support had the opportunity to pick up shirts for the event the day before. There was only a limited number of shirts available and they were gone well before the pickup deadline.

To show their solidarity to the other students, faculty and staff, everyone at the event was invited to share photos of them wearing their ISUnity shirt on social media using the hashtags #ISUnity and #YouMatterToMe.

This event was sponsored by the following departments and groups: The Division of University Engagement; The Charles E. Brown African American Cultural Center; The ISU Police Department; Fraternity and Sorority Life; Student Government Association; The Union Board; The Office of Multicultural Programs and Services; and The Office of Equal Opportunity and Title IX.

Dr. Martin Luther King Jr. stated, “We must learn to live together as brothers or perish as fools.”