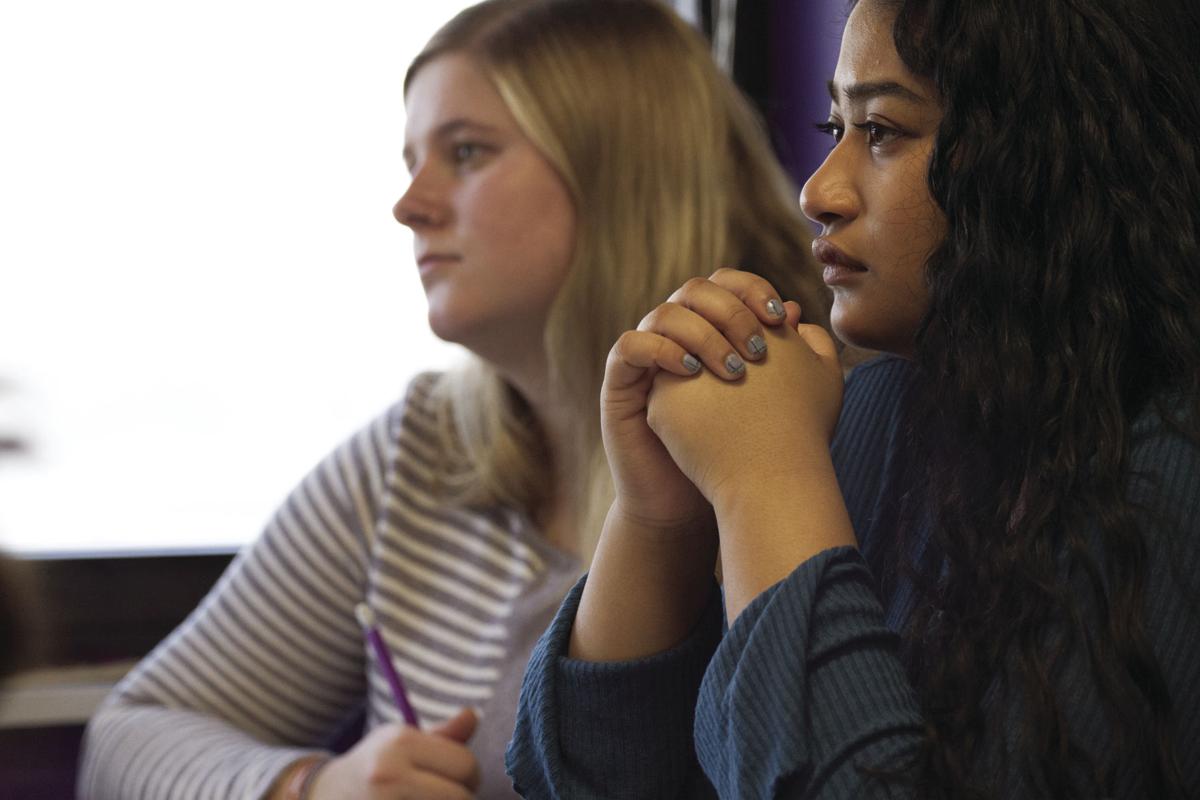 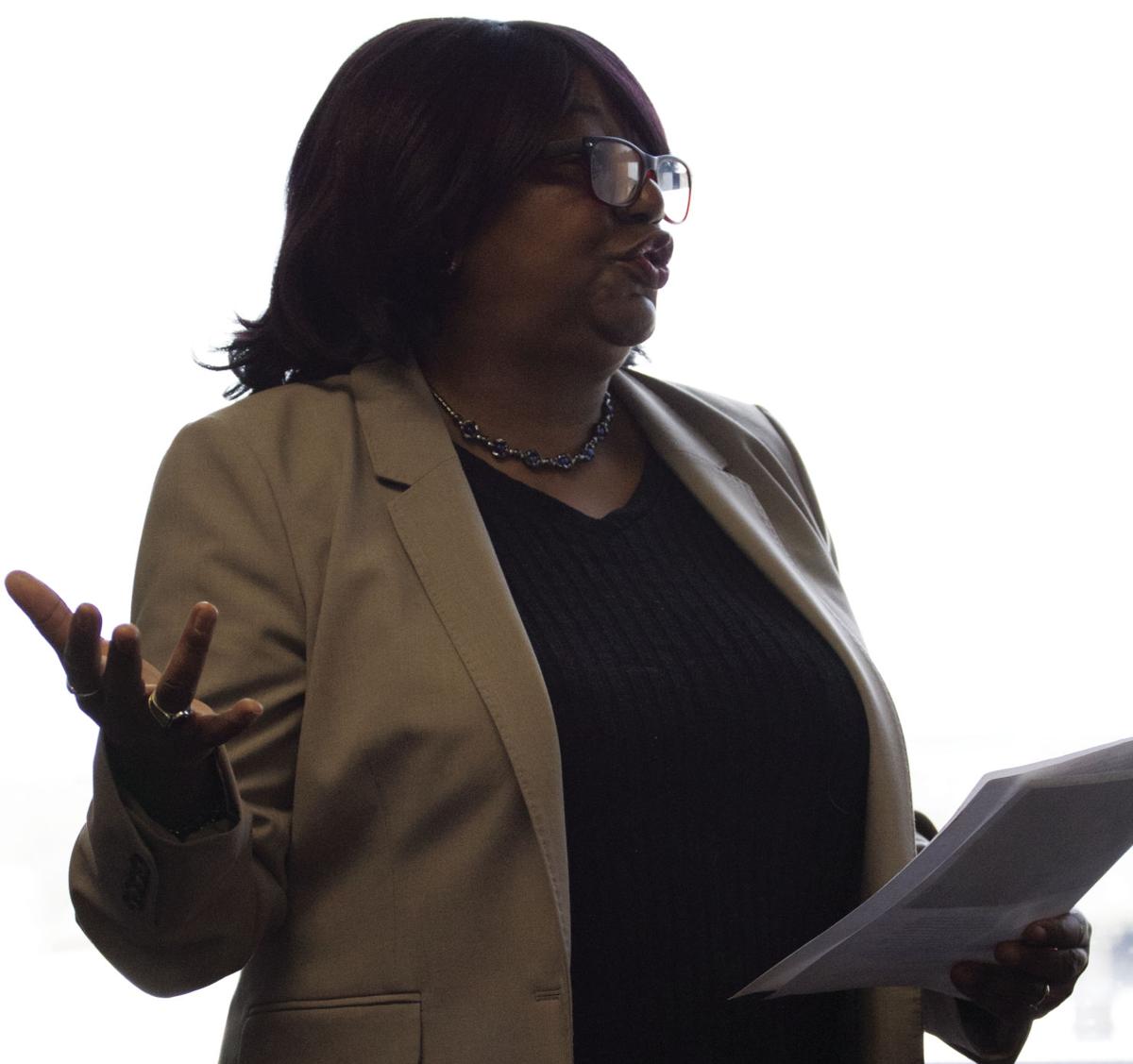 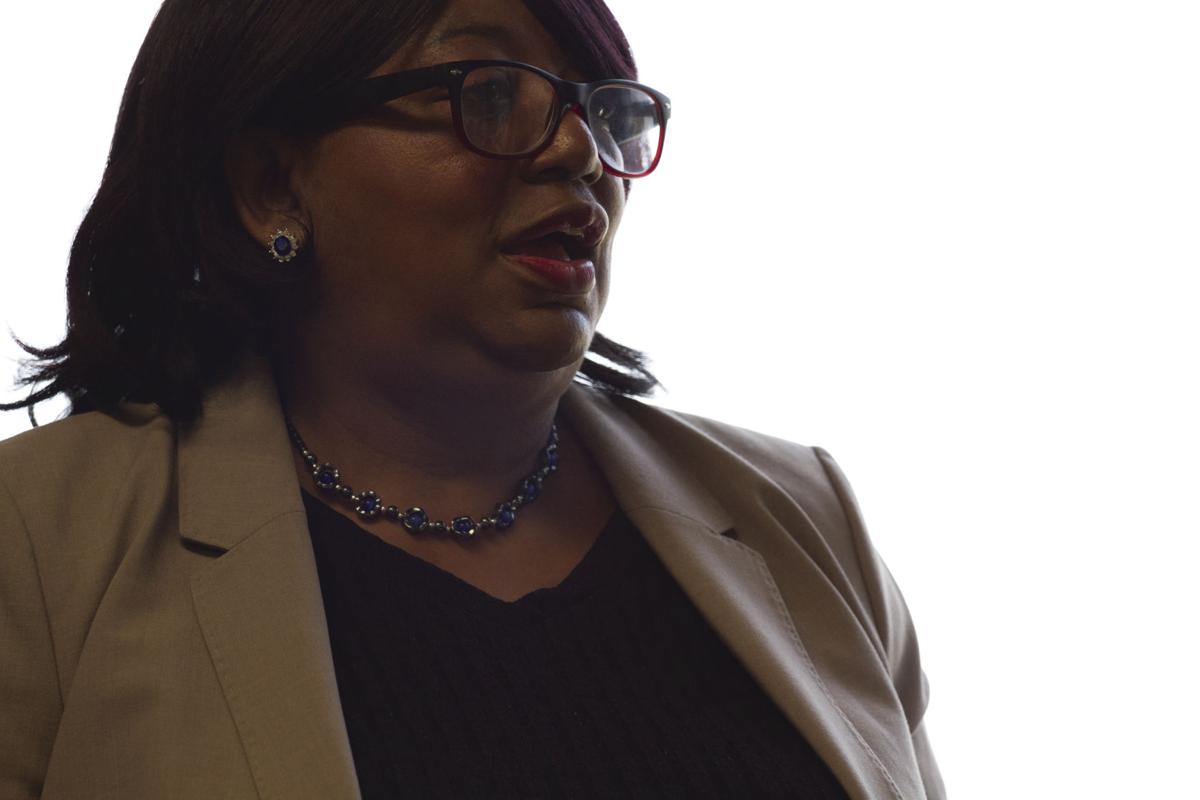 “Barbara Jordan opened the doors for others to follow in her footsteps,” said ISU administrative assistant Leslie King.

Barbara Jordan was the first black woman from a southern state to serve in the House of Representatives. She ran for congress in Texas and was Houston’s 18th district democratic nominee. She was also appointed to be a part of the House Judiciary committee.

Barbara Jordan’s success did not come right away. She ran for state legislature three times until she was elected.

“The only people who never fail are those who never try. When you try, there will be times you won’t get what you want. But you don’t stop there, you keep going,” King said. “Had she stopped and not continued on, then we would not know her as the Barbara Jordan from history.”

Jordan was also the keynote speaker at the Democratic National Convention in 1976, where she gave an empowering speech.

“I was mesmerized by her voice. Just how powerful and strong she was when she spoke, no matter what the message she was conveying at the time,” said King. “She just had an oratory that was amazing… her presence, her themes, her ability to draw the crowd in. I was so proud to see someone that looked like me.”

This idea of looking for people that look like us is something many can identify with. People often like to make connections based on what they have in common with others.

“I’ve always looked for people that look like me, like we all tend to do. To look for someone that who has made accomplishments and has made an imprint on history that makes you feel you can do the same thing,” said King.

Many ISU students who came to the event had not heard of Barbara King before, so this was a great educational opportunity.