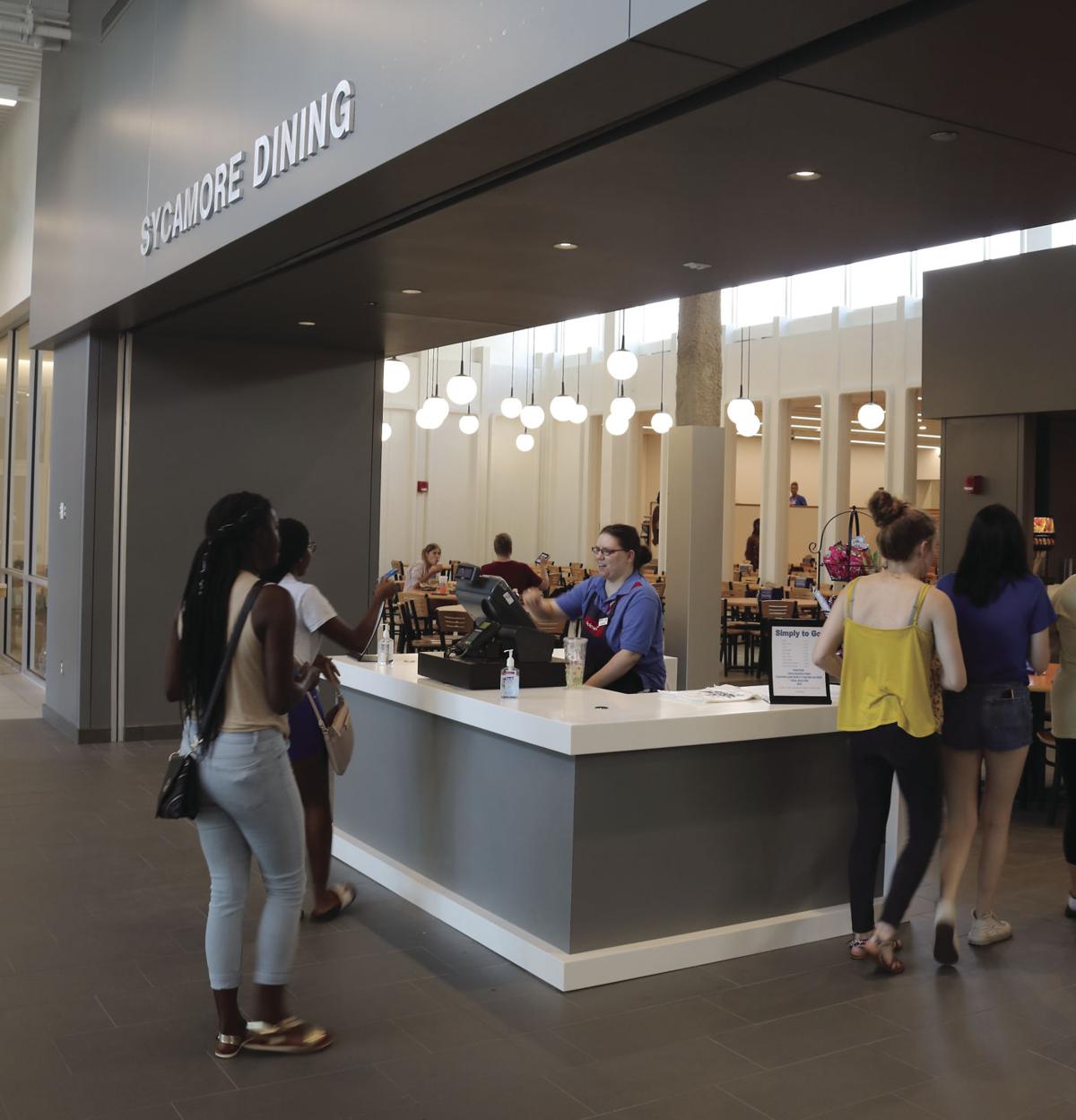 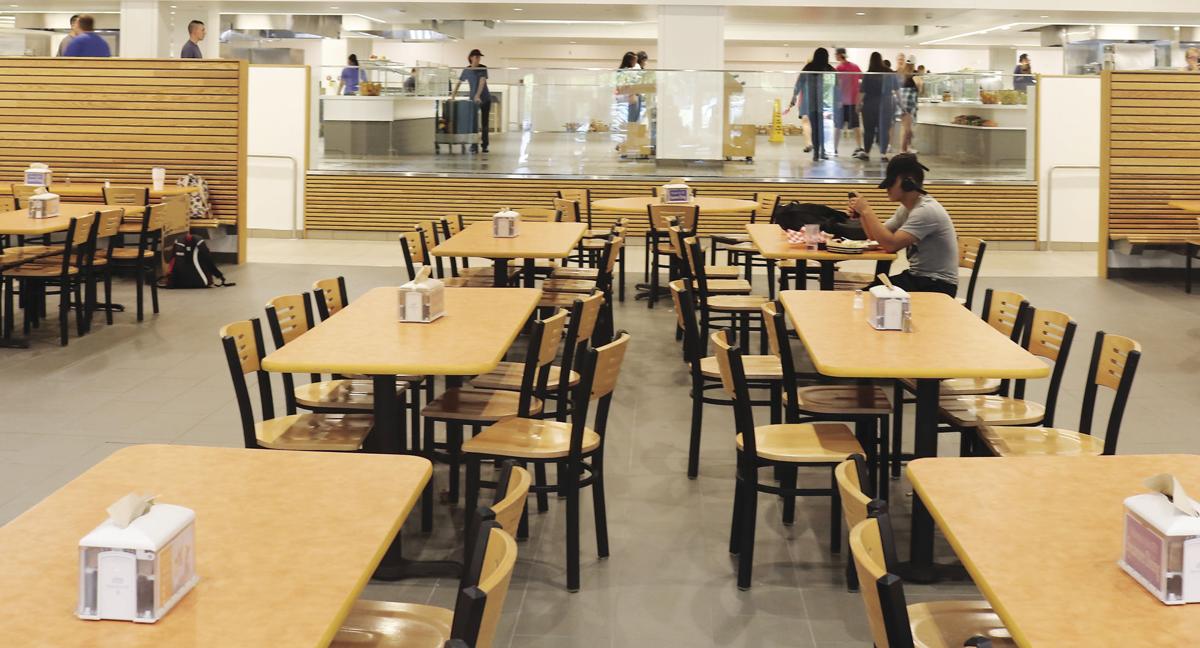 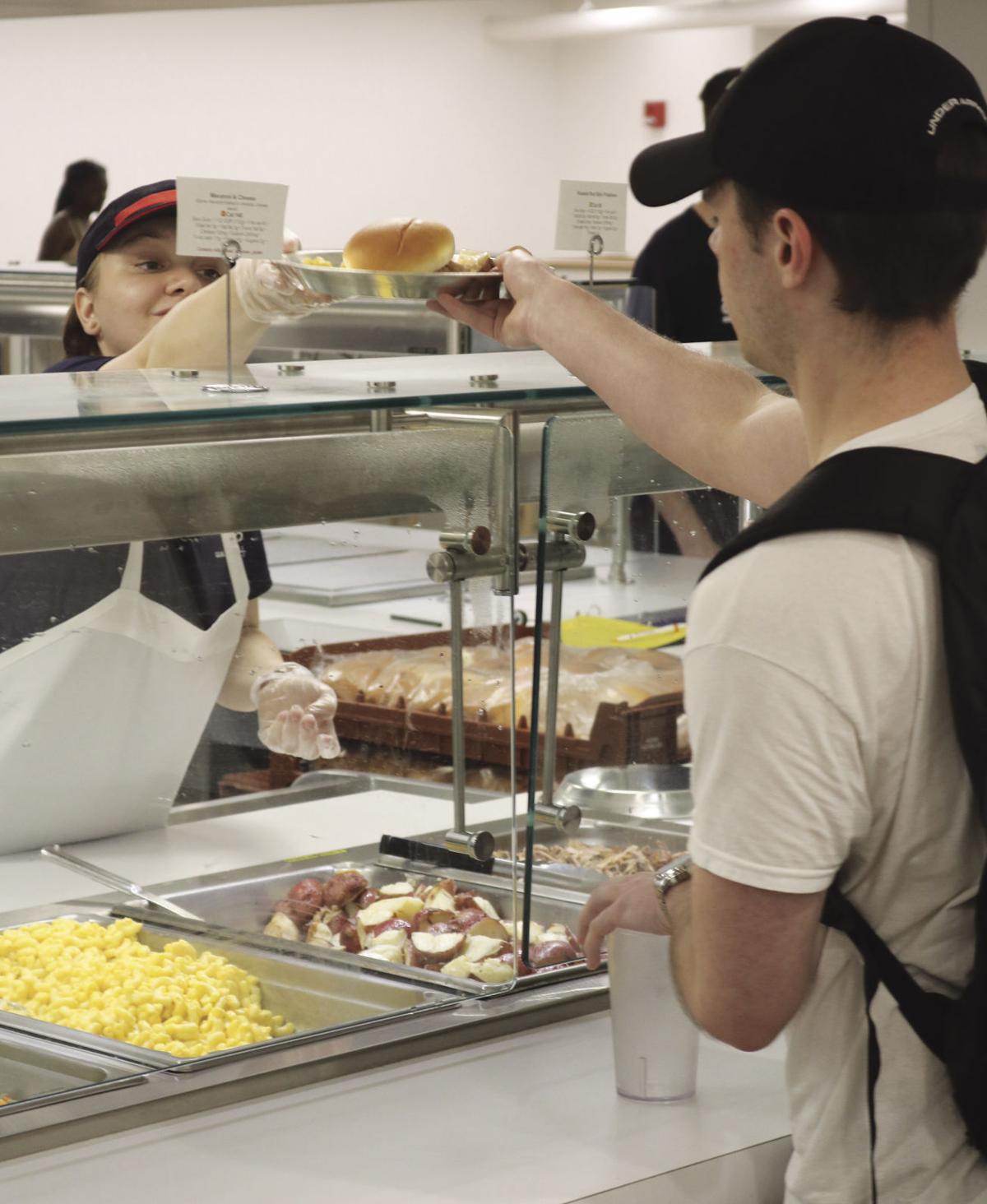 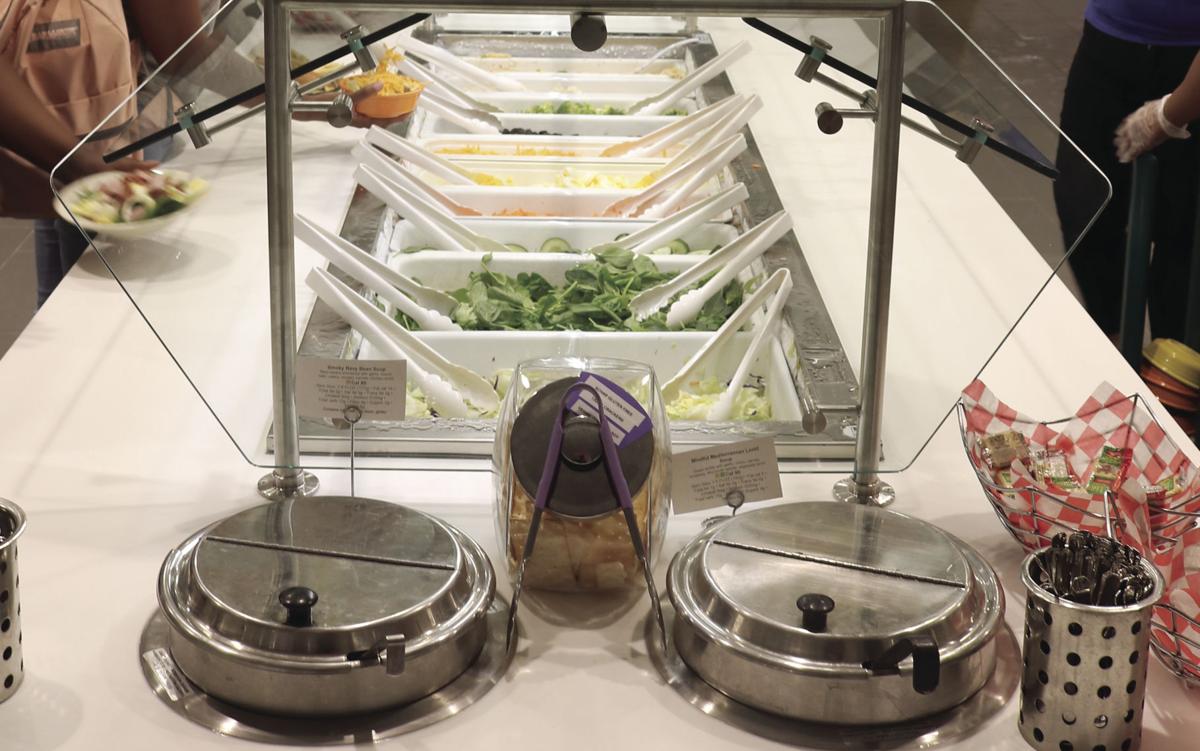 If you have recently visited the new dining area, you will notice some big changes. These changes have been three years in the making, as the idea arose three years ago during a proposal. The construction had been an ongoing process that started in certain sections of the previous dining hall.

“Dining Services vacated the Pizza/Deli serving area and our back of the house Bakery in Jan. 2019 to allow for the Construction company to begin working on the renovation of the new kitchen space for Sycamore Dining Hall. Sycamore Dining moved out entirely April 28th and started serving meals in the Sycamore Banquet Center in HMSU from April 29th through Commencement May 11th, 2019 to allow the construction company full access to gut and rebuild the dining hall. The plan was always to get the kitchen, main serving area and most of the seating space done in time to serve the returning students in August with final completion of the entire space planned for January 2020,”said Resident District Manager, Dana Babel.

It wasn’t all perfect renovating this entirely new dining hall. It was a race to complete the hall while trying to finish the project before students arrived and trying to train all of the new staff members.

“The original date of construction turnover to Sodexo Dining was August 14th. As it turned out, they weren’t able to give Dining Services full possession until Friday, September 13th and the deadline to move out of our temporary location in the Sycamore Banquet Center was Monday, September 16th. We basically had two days to work with our team in the new dining facility, clean, stock and set up the entire space. It’s been a whirlwind of activity, and we are still working on opening two of the new stations,”said Babel.

With all of the time and effort spent into creating this new place, it came to have several new great additions.

There’s now a new Grand Entrance with better lighting to brighten up the hall, and three big EVO grills have been added and are currently being used at brunch.

The grills also will soon be used at lunch for made to order stir fry, like a traditional Mongolian Wok type restaurant. Guests will be able to have their choice of vegetables, rice or noodles and have sauce and meat added by the culinarian.

Stone Pizza ovens, fresh burgers that are flamed cooked on a char broiler and Hot Deli Sandwiches are also some of the new additions. New seating has also been added such as bar seating throughout the new dining hall that allows students to either sit alone or with friends. Some of the tables even have charging stations for laptops and phones.

“The biggest benefit to the students is that in designing the new facility much of the actual preparation of food will be cooked out front in the serving kiosks. In some of our new stations, Dining Services can better customize to the specific preferences of a guest, while we maintain the ability to serve a large number of people quickly and efficiently by steaming fresh vegetables for the Homestyle line in steamers right behind the serving lines. No one has to wait for food to be delivered from the kitchen anymore. It’s prepared right there, hot and ready to eat.

Sustainability is a big advantage in the new Dining Hall. We’ve gone trayless. With the addition of a dish accumulator for the dish return area Sycamore students will be using 1/6 less water and chemicals than were used when trays were in place. Studies also show that Dining Halls that are trayless have much less consumer food waste too.

Fresh tasty food, ability to customize your choices, beautiful bright atmosphere, sustainable practices and the ultimate convenience of dining anytime between 7 am-10 pm Monday-Thursday, 7 am-7 pm Friday and 10 am-2 pm on the weekends are the biggest benefits to dining at the new Sycamore Dining Hall,”said Babel.