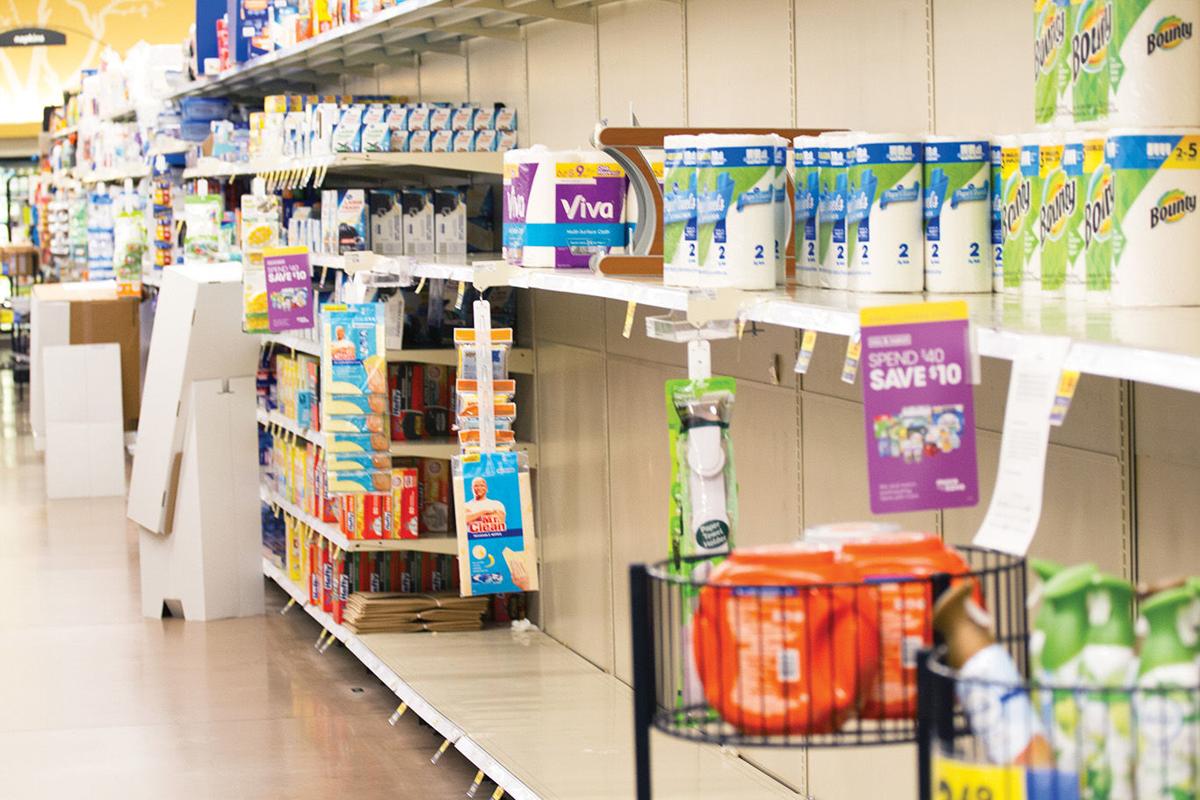 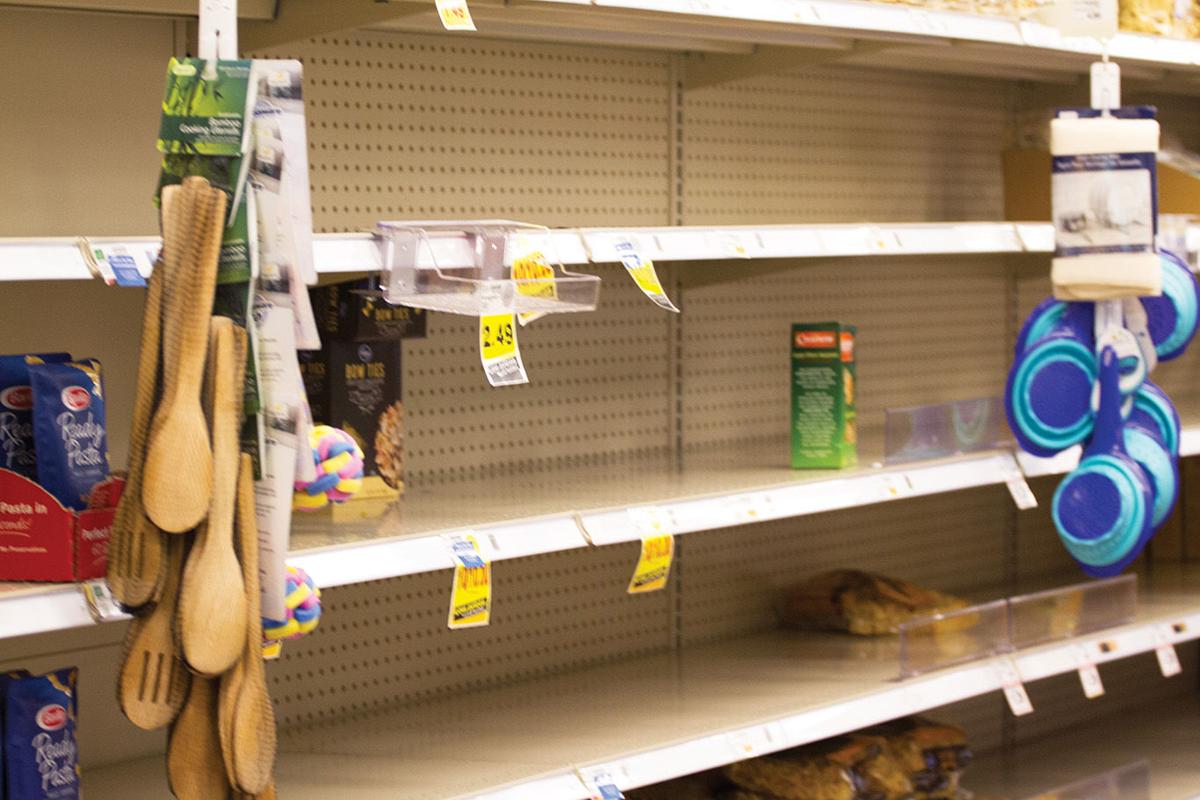 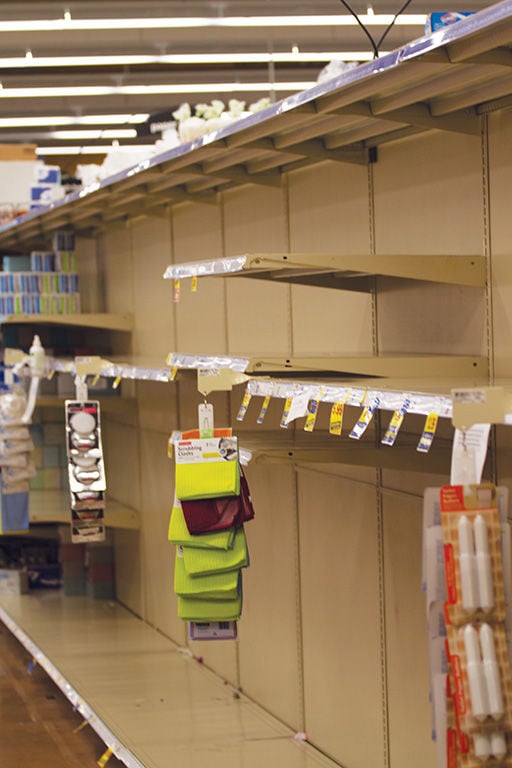 Empty shelves have become a familiar sight for shoppers, from Walmart to Kroger to Meijer. Basic products like toilet paper disappear as soon as a new shipment hits the shelves.

For the past few weeks, people have been buying excessive amounts of hand sanitizer, toilet paper and face masks in preparation for the novel coronavirus. Even massive stores like Amazon are quickly running out of these products.

Stores across Terre Haute have experienced a shortage in hygiene supplies as people make huge purchases. This creates a major problem for the community as a whole.

One local Walmart employee says he’s never seen people buy like this, not even around the holidays.

Johnston explains that he has had to ask people to put some stuff back, especially products like hand sanitizer and toilet paper. He explained that it’s awkward, but there just isn’t enough to go around if one or two people buy the entire supply.

“There was a woman the other day who had a cart full of seven 24-packs of toilet paper,” says Johnston, “It’s insane.”

“I went to the grocery like normal,” says Terre Haute resident Liz Klein, “I just needed a few things, bread, lunch meat, frozen vegetables, not much at all.”

Trump adviser: Politics has no place in this crisis

Indiana only at beginning of COVID-19 surge, governor says

Klein explains that many shelves were nearly empty.

“The deli was nearly picked clean, so was the bread aisle,” Klein said, “I managed to get what I needed, but I saw people with five or six loaves of bread and dozens upon dozens of cans of soup.”

In order to ease the shortages, stores have limited hours. Meijer and Walmart are no longer open 24 hours.

“It’s important that we give employees time to restock shelves, as well as sanitize the store,” says Walmart Senior Employee Betsy Simpson, “We have to manage our resources so that every customer gets what they need.”

Stores have also begun limiting the purchase of some items, especially hygiene products.

“I’ve had to ask several customers to put items back,” Simpson says, “Of course, they aren’t happy, but there has to be enough to go around.”

As for people who have already purchased large amounts of in-demand items, they are trying to resell them to people who weren’t as lucky.

Stores advise customers to only purchase what they need for the immediate future, as the CDC recommends having a supply for only 30 days, not six months.

“It looks to me like some people are buying more hand sanitizer than they could possibly use in a lifetime, maybe two,” says Terre Haute resident Camila Lynsing, “I hope those individuals recognize that they are depriving others of necessities.”