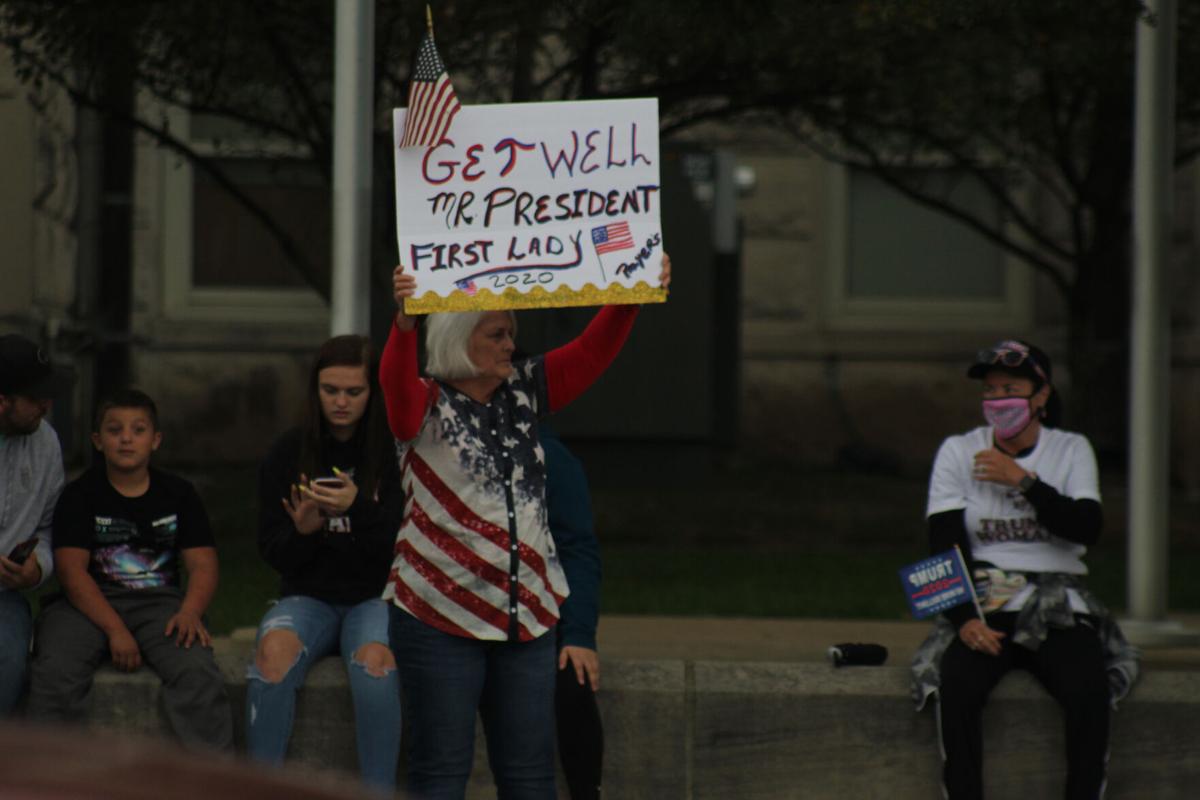 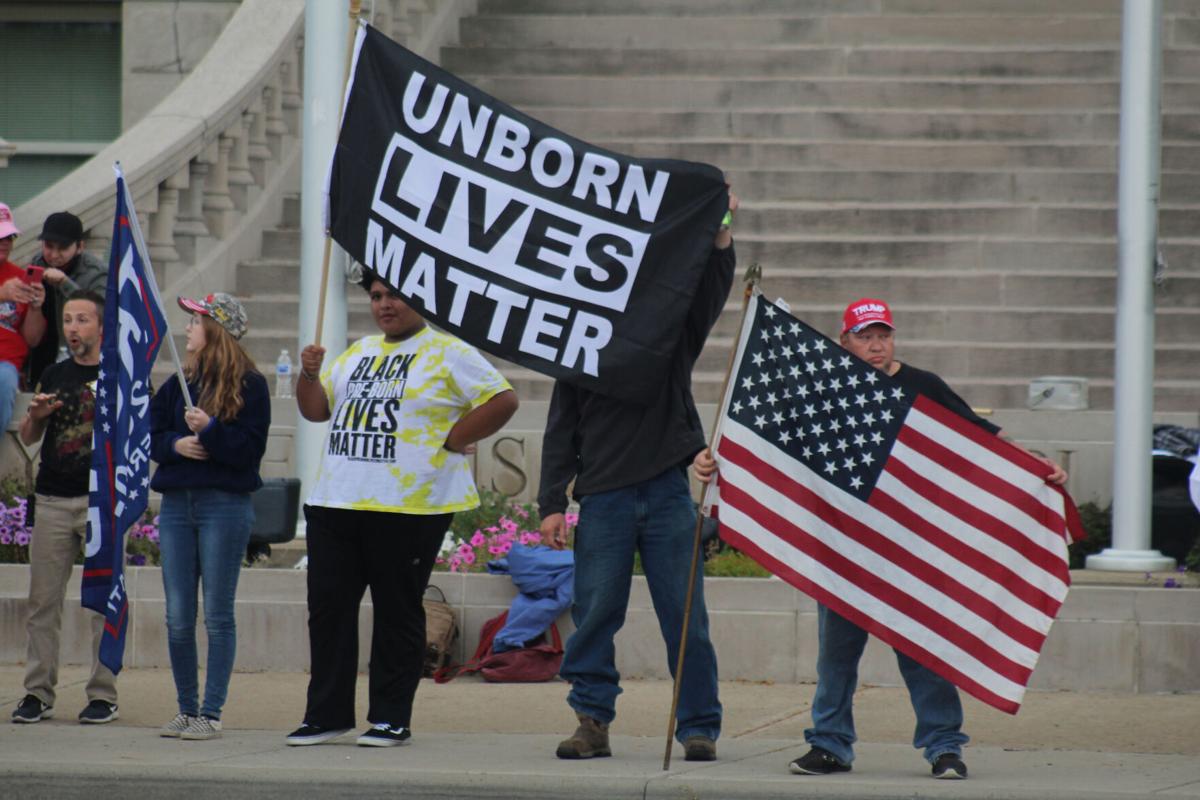 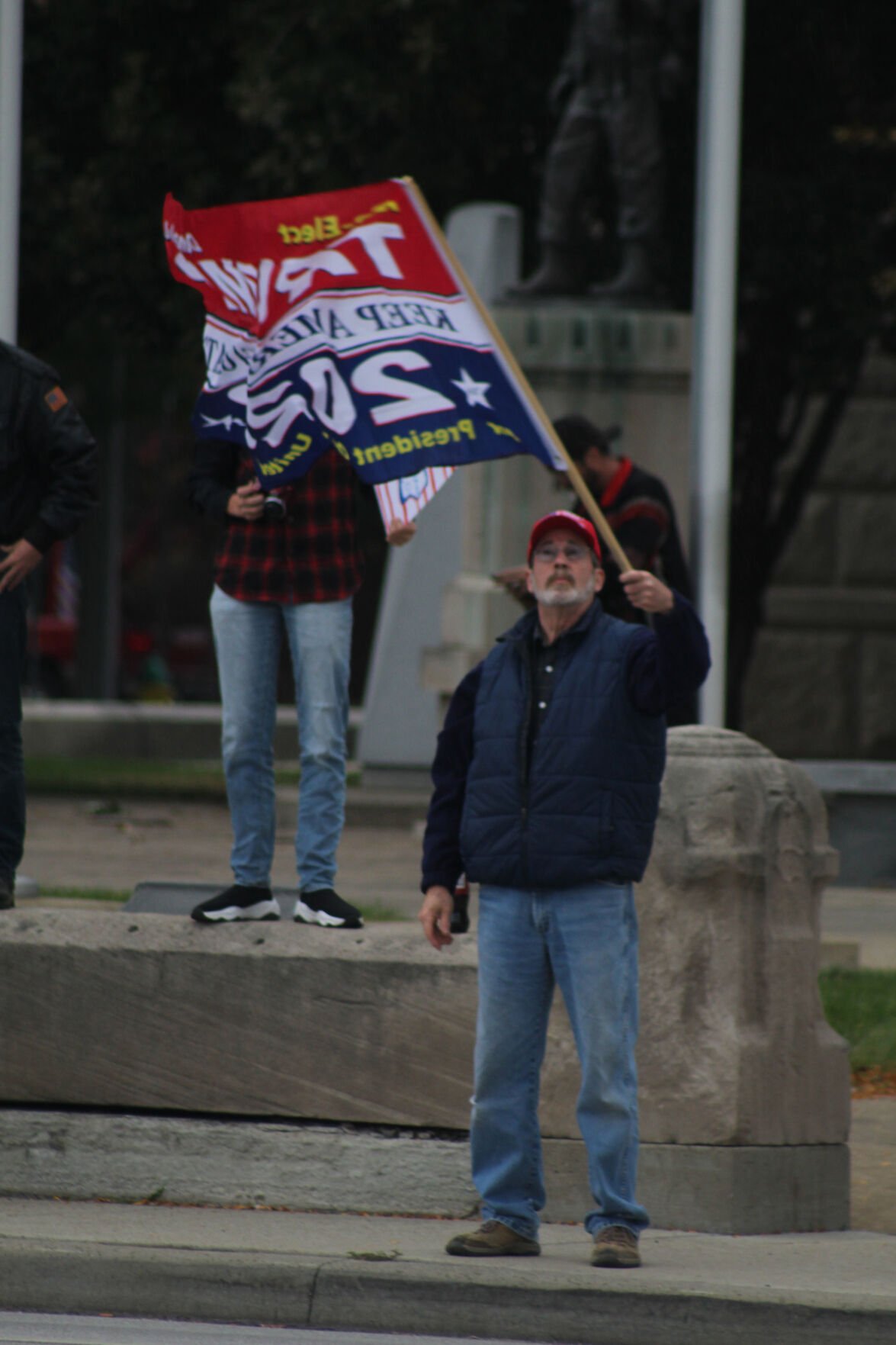 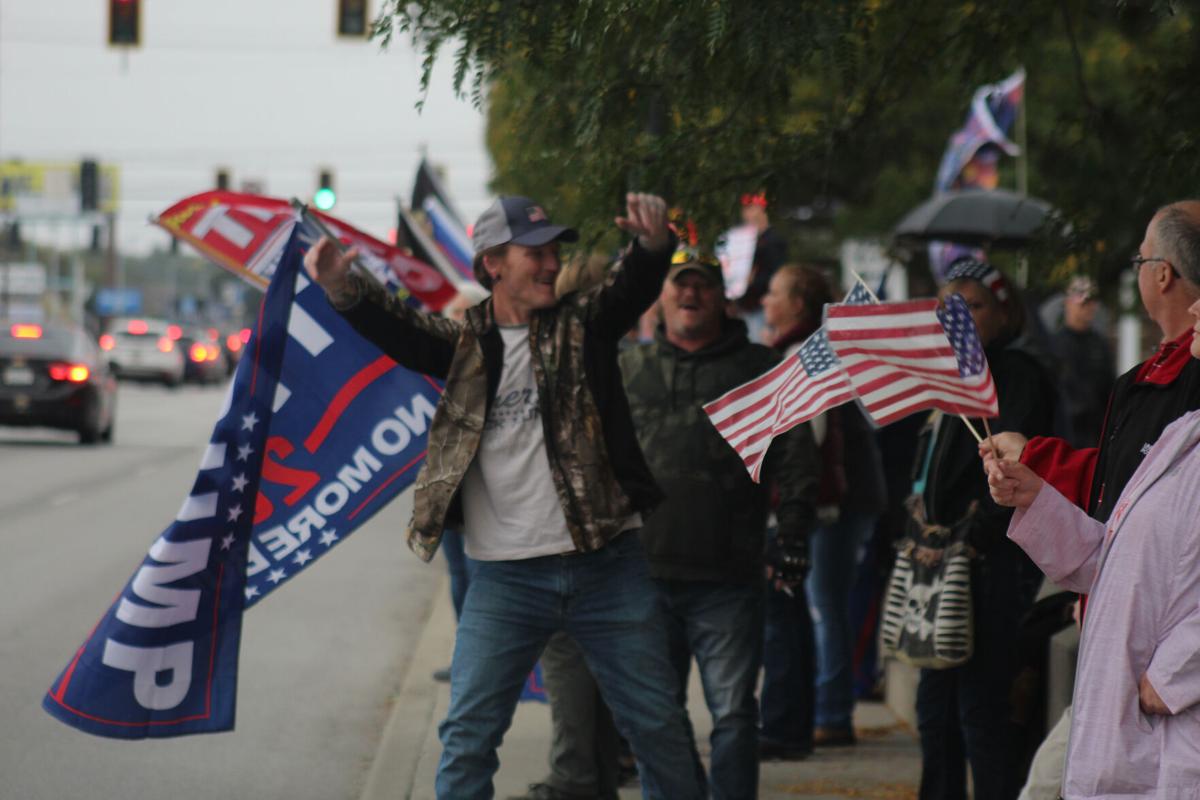 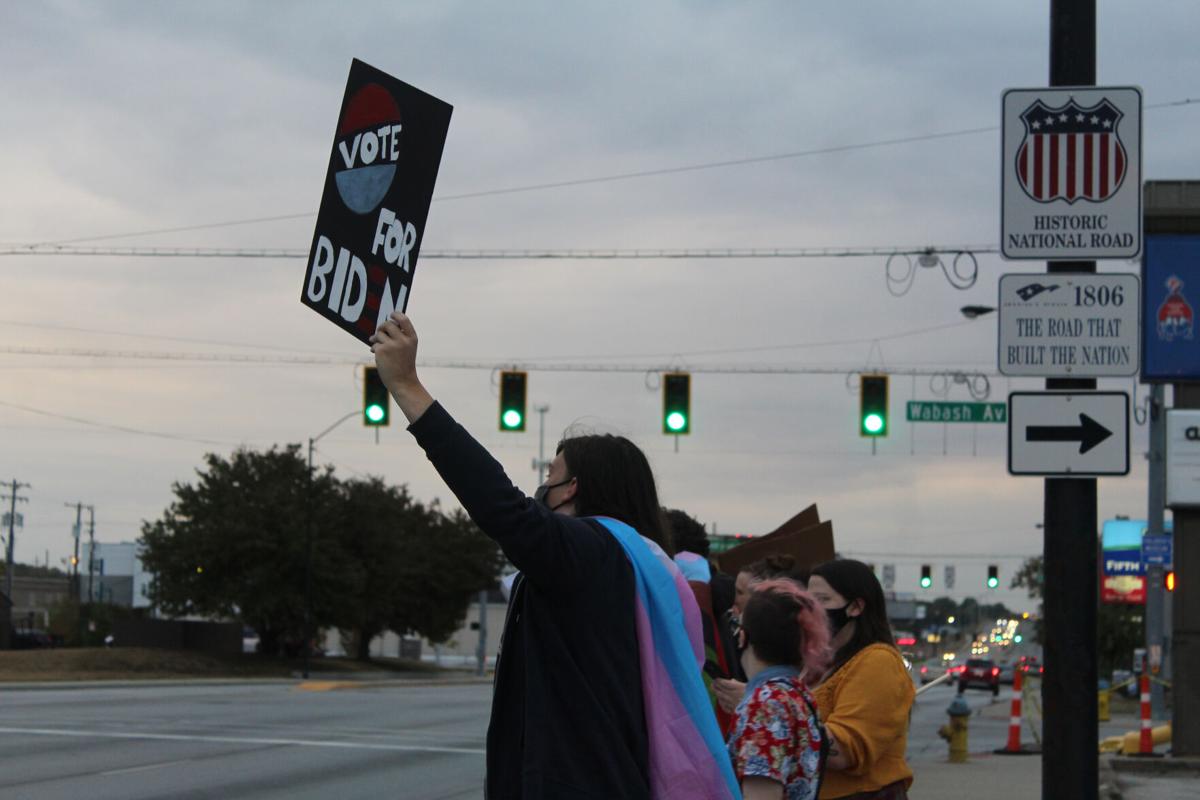 On Saturday, Indiana State University Senior Safety Management major Blake Monroe organized a Trump rally in front of the Courthouse of Terre Haute, Indiana. “We organized a Pro-America & Pro-Trump rally this past week. With over 300 people attending and signing in,” said Monroe.

Organized by Vigo County Trump Team, the rally had high attendance. The group plans to host more after. “My committee that I created decided to go ahead and plan two more after the reaction and turnout. This Saturday, and October 31st. Our committee is called the Vigo County Trump Team,” said Monroe. The planning of the event was done thorough social media networking.

“We as an organization honestly just made an event on Facebook. Started sharing it & inviting friends and family. It grew at a fast rate. By a few days we had over 1,000 people interested,” said Monroe, “In this political climate we had many supporters message us. They were letting us know that they supported us but we’re scared to come out in case counter protesters were to attack us. Which I completely understand I told them thank you and continued with the rally.”

Not originally from Terre Haute, Monroe chose the city to host this specific event for a few reasons. “I am from a small town about 30 mins south. I chose Terre Haute because this is the most accessible and easiest place to find, so we decided to have it here. We ended up having people drive from over 4-5 hours to come to the event,” said Monroe.

There are many things that go into organizing a rally, and many organizers enjoy different parts. “My favorite part of the rally was by far networking with so many great people. Being able to get everyone cheering and having a great time,” said Monroe.

Because of the event, it opened up future opportunities for Monroe. “After this event I was invited to be a guest speaker at the Evansville Trump Rally later this month,” he said.

Monroe also plans on adding to his education to further his experience in politics later in life. “I plan on adding a Political Science Major After I finish my safety management Degree, and pursue a life in politics to help preserve conservative values. I’m unlike most hardcore conservatives. I support LGBTQ+ Americans, which is a major issue in conservative politics,” said Monroe.

Every semester is the Build-a-Bear semester for ISU students, but with the pandemic raising cases every day, students seemed skeptical about whether they would have the event or not.

Rock painting may seem like just a fun craft, but Tobacco Free Blue decided to use it to help in a campaign to help those looking to quit tobacco.

Karen Torres sits down with Katie Boyd, Student Organizer of Virtual 5k for Chances and Services for Youth.

Professor fights for access to health care for all