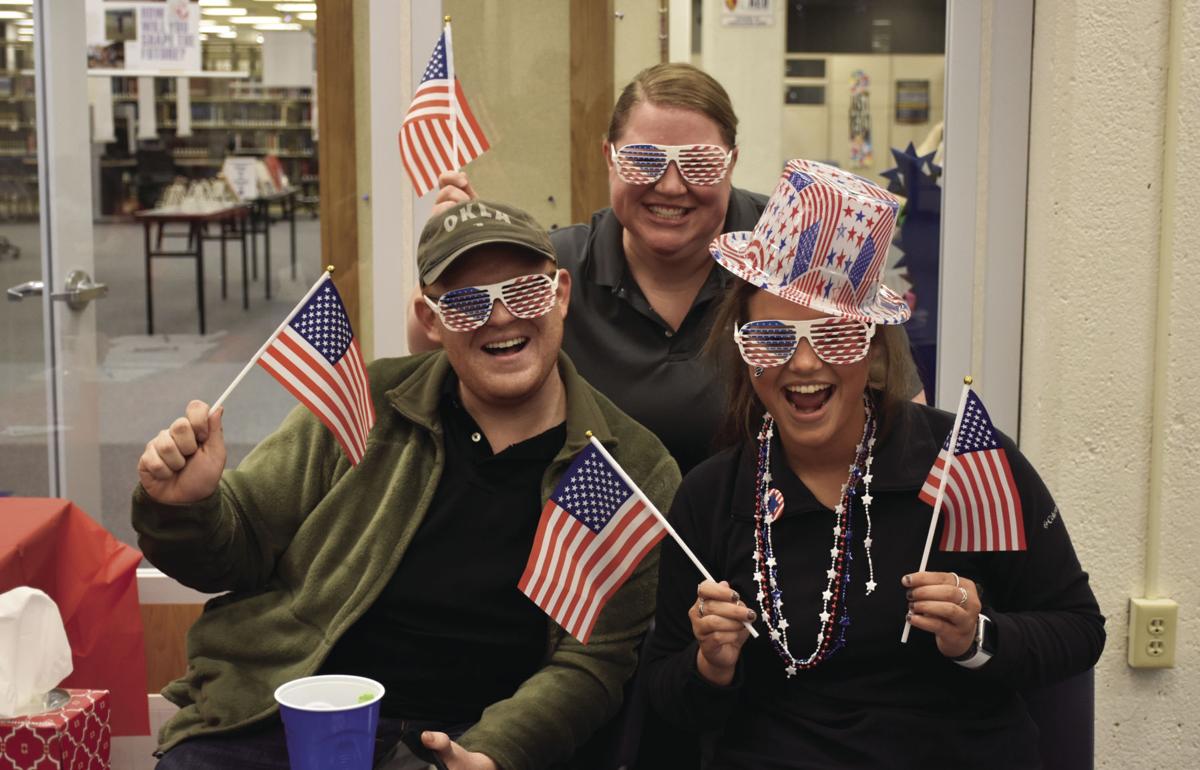 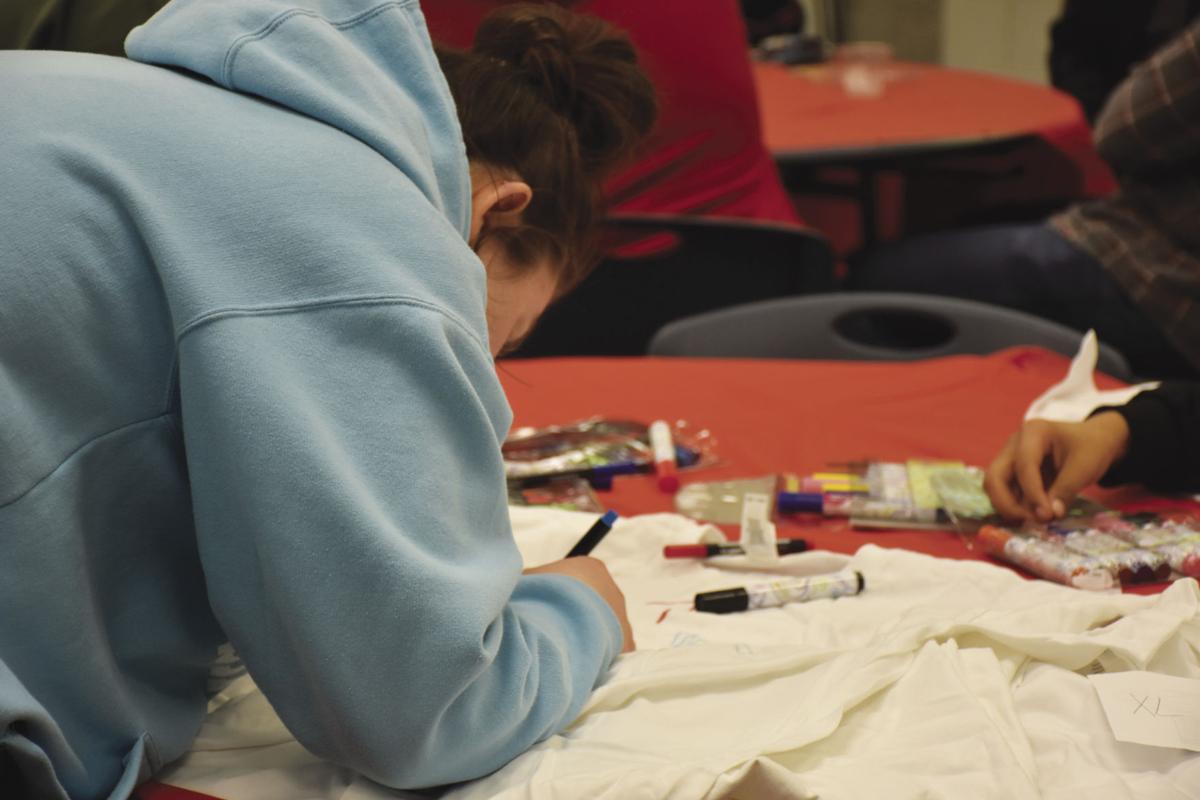 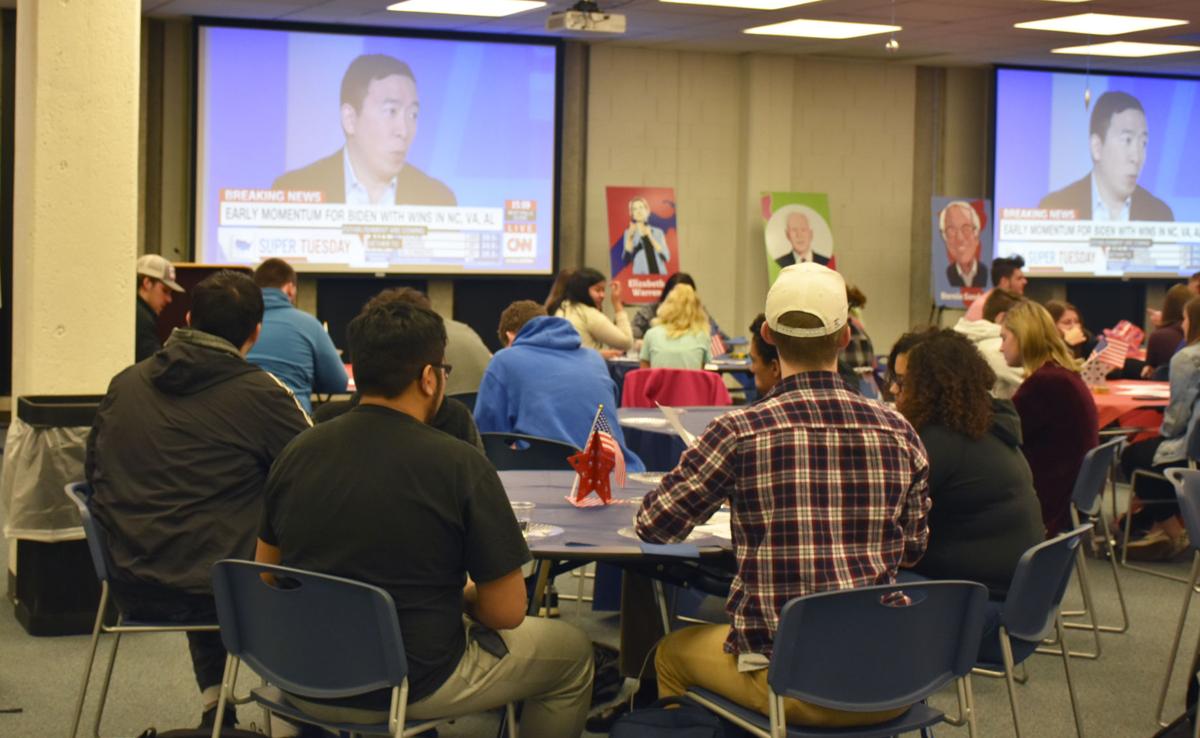 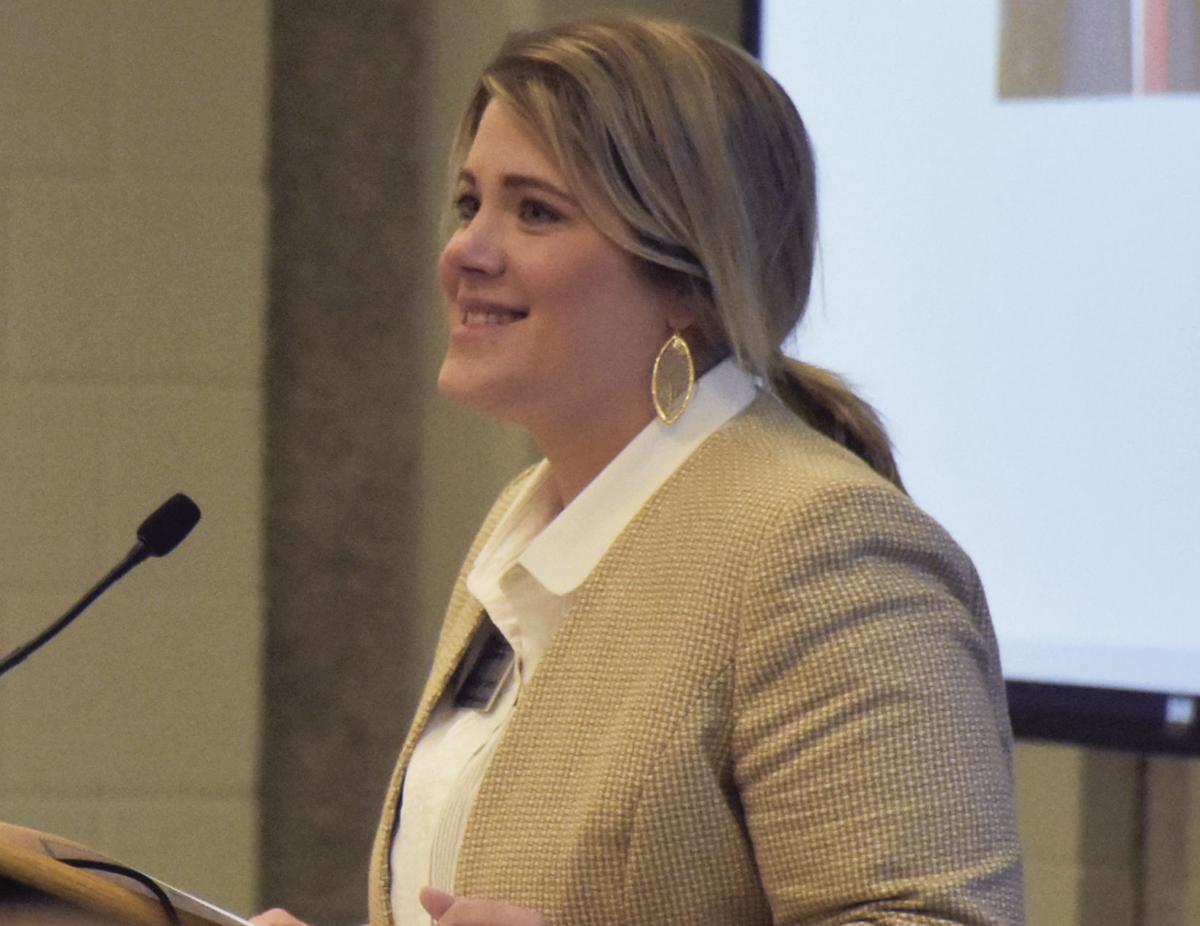 Super Tuesday is a big day for the 2020 presidential election in the United States, and this is well known by ISU’s chapter of the American Democracy Project (ADP), which held an event from 8-10 p.m. to watch the results.

This event included pizza and refreshments for everyone who attended. During the event, there were periodic trivia breaks for patriotic prizes, and their own ballot box in which everyone placed their votes in their own mock primary.

The real significance of Super Tuesday lies in the fact that, by the end of the night, the states will have placed a third of the overall delegate votes. Fourteen states counted the results from their primaries Tuesday, excluding Colorado and Minnesota, which held caucuses on the same date.

This election year, current president Donald Trump is the favored republican candidate, as is commonplace in reelection attempts. This leaves the Democratic candidate as our primary focus, as the race is focused on Joe Biden and Bernie Sanders.

“Mr. Sanders is leading in a number of states like California which has a large number of delegates. If he’s able to scrape enough votes to trump Joe Biden (…) he might very well be the nominee,” ADP coordinator Dr. Carly Schmitt said before the votes could start coming in.

Although Senator Sanders did end up taking California successfully, it was not enough to pull ahead of Biden, with the current tally being 453 for Biden, 382 for Sanders, and Warren trailing a distant third with 50 votes.

Whitmer: No energy to respond to Trump attacks

Cuomo: Quarantine would be federal declaration of war on states

As many predicted, Trump won the Republican primary with 830 votes to Bill Weld’s 1. This was comparable the polling done at the event by the students, with Trump still winning by a landslide for the republican vote, taking 100% of the party.

Bernie Sanders took the lead for the Democrats with 66% of the votes, Biden taking less than 30%, and Warren trailing with only two votes total.

“It could (also) be the scenario that it could be a two or three-person race, that no one is really amassing enough delegates to get to that threshold, of just shy of 2,000. And then Indiana could then have a big potential influence on who that nominee is going to be.” Dr. Schmitt said of Indiana’s importance in the upcoming primaries.

Given the results of Tuesday, there seems to be a fairly close race still between Sanders and Biden. Provided this trend holds, Indiana could end up being that “big potential influence”.

This means that it’s more important than ever to vote, as Indiana is holding primaries May 5.