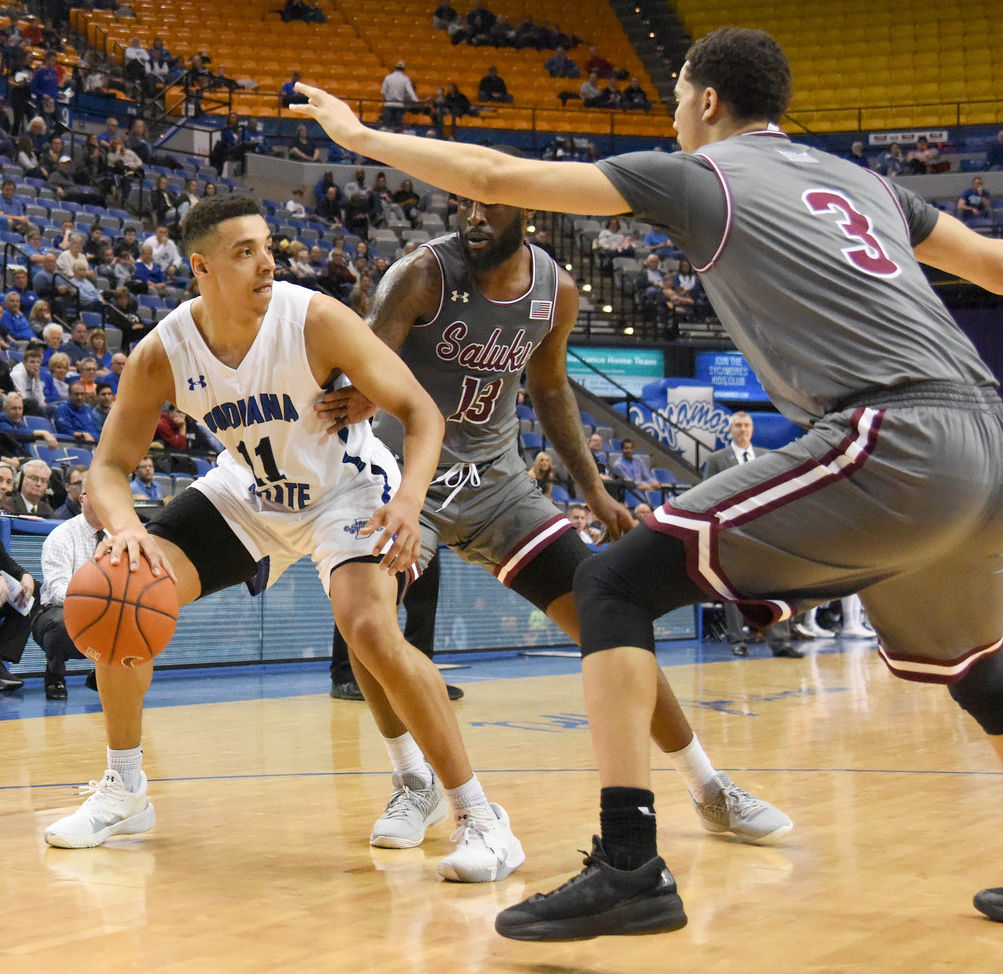 Indiana State's Tyreke Key looks for an open teammate in a game against Southern Illinois during 2018-19 competition at the Hulman Center. 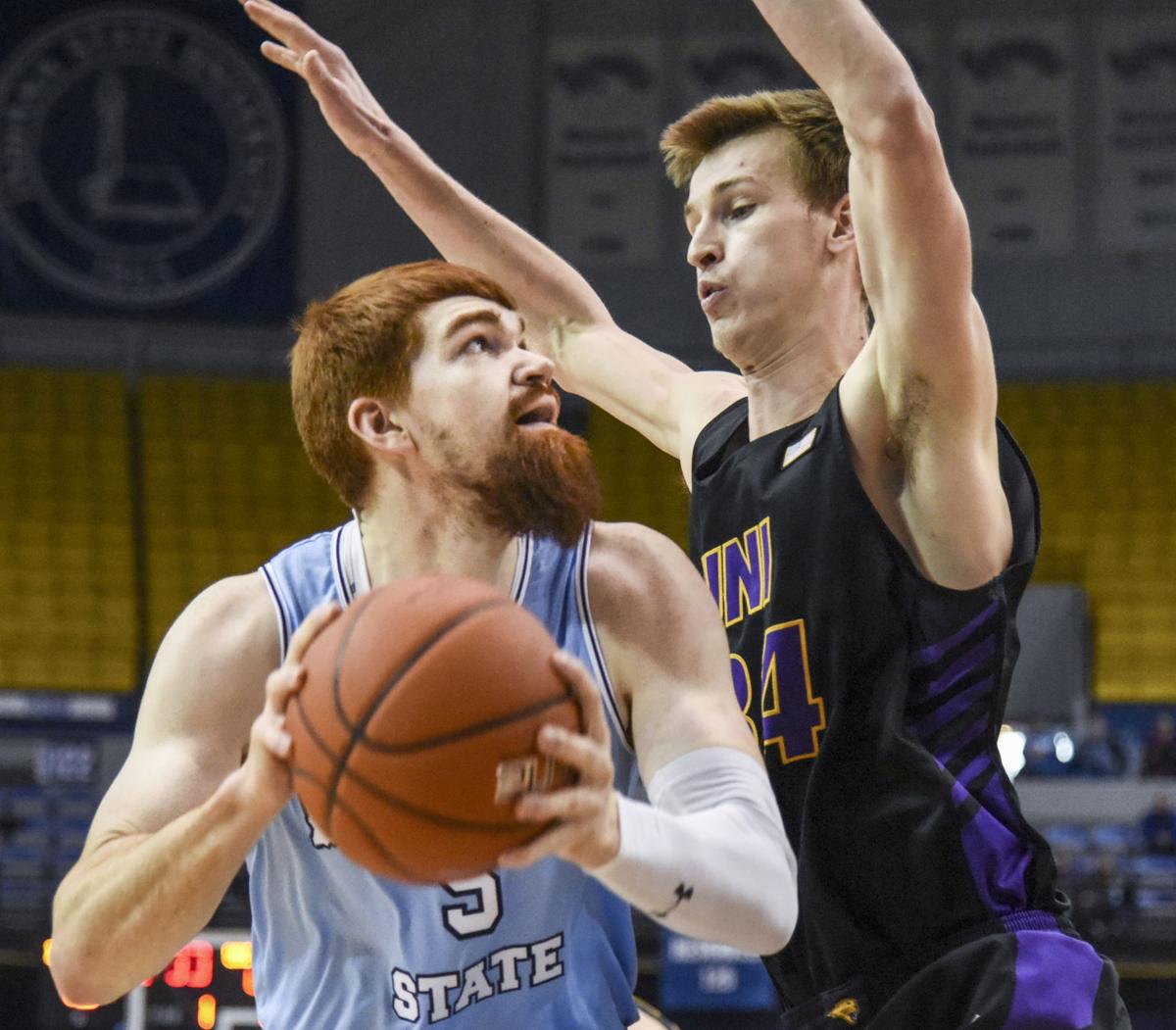 Sycamore Bronson Kessinger prepares to shoot in a game during the 2018-19 season at the Hulman Center.

Indiana State's Tyreke Key looks for an open teammate in a game against Southern Illinois during 2018-19 competition at the Hulman Center.

Sycamore Bronson Kessinger prepares to shoot in a game during the 2018-19 season at the Hulman Center.

We are three days away from the first Indiana State Sycamores men’s basketball game of the 2019-20 season, at Dayton Saturday at 7 p.m.

ISU Head Coach Greg Lansing has spent nine years in Terre Haute with the team, and is second in all time wins at ISU and has a total home record of 88-40. The team ended last season with an overall record of 15-16.

The Sycamores will have to find momentum on the road while their home arena is under construction. They play three away games and a four-team tournament in the Bahamas before touching the Hulman Center floor.

“The place we play won’t affect our execution,” Lansing said about playing away games.

According to the roster there are eight players returning from last season while there are six freshmen. ISU sits at six in the preseason poll and have even received some preseason accolades. The speedy, senior guard Jordan Barnes earned MVC preseason first team all-conference along with junior guard Tyreke Key. Both Key and Barnes were important factors to the team last year and will have to be leaders heading into this season. Barnes is currently tied for third at Indiana State in career 3-pointers made with 215.

“We just have to get better every day,” Barnes stated. “I’m going to try my best to be a leader throughout the season. The harder we work, the more success we’ll see.”

“There are some freshmen who will get some quality playing time this season, so we just have to go out there and play our game. The leaders have to lead,” Lansing said.

Out of the eight freshmen on the roster many of them stand out. Freshman guard Jared Hankins was ranked 13 in the state of Indiana as a part of the class of 2019. The Indianapolis product averaged 16 points per game in high school and was even named as an Indianapolis star honor roll student, a perfect player to mold into a leader.

Freshman Cobie Barnes, who was named an Indiana high school all-star following his senior year, should also expect to see some playing time. Barnes was named MVP of the “Battle of the Bridges All-star game” after scoring 37 points and getting seven dunks.

They Sycamores will head to Dayton, Ohio, on Saturday to face the Dayton Flyers, a team Lansing has not faced yet. The Flyers head coach Anthony Grant is in his third season.

“I’ve just been focused on being a leader,” Key said. “I know if I focus on working hard and being the best I can be, my teammates will follow. We just have to be focused as a team.”

Key finished the last game against Valparaiso with 20 points. At the end of the season he had 558 career points and shot 58 percent. You can expect to see senior Bronson Kessinger or JUCO transfer Christopher Agbo at the center position. Kessinger stands at 6-foot-7 and has a total of 315 career points and 209 career rebounds. Agbo stands at 6-foot-8 inches, and he hit 70 percent of this shots while at Pearl River Community College.

Although Indiana State has some exciting away games going on early in the season the conference games will be just as much of a thrill. The Sycamores see conference play for the first time on Dec. 30 at the Hulman Center against the Southern Illinois Salukis. SIU had a record of 17-15 last year and beat Indiana State 88-73 in Carbondale, Ill.