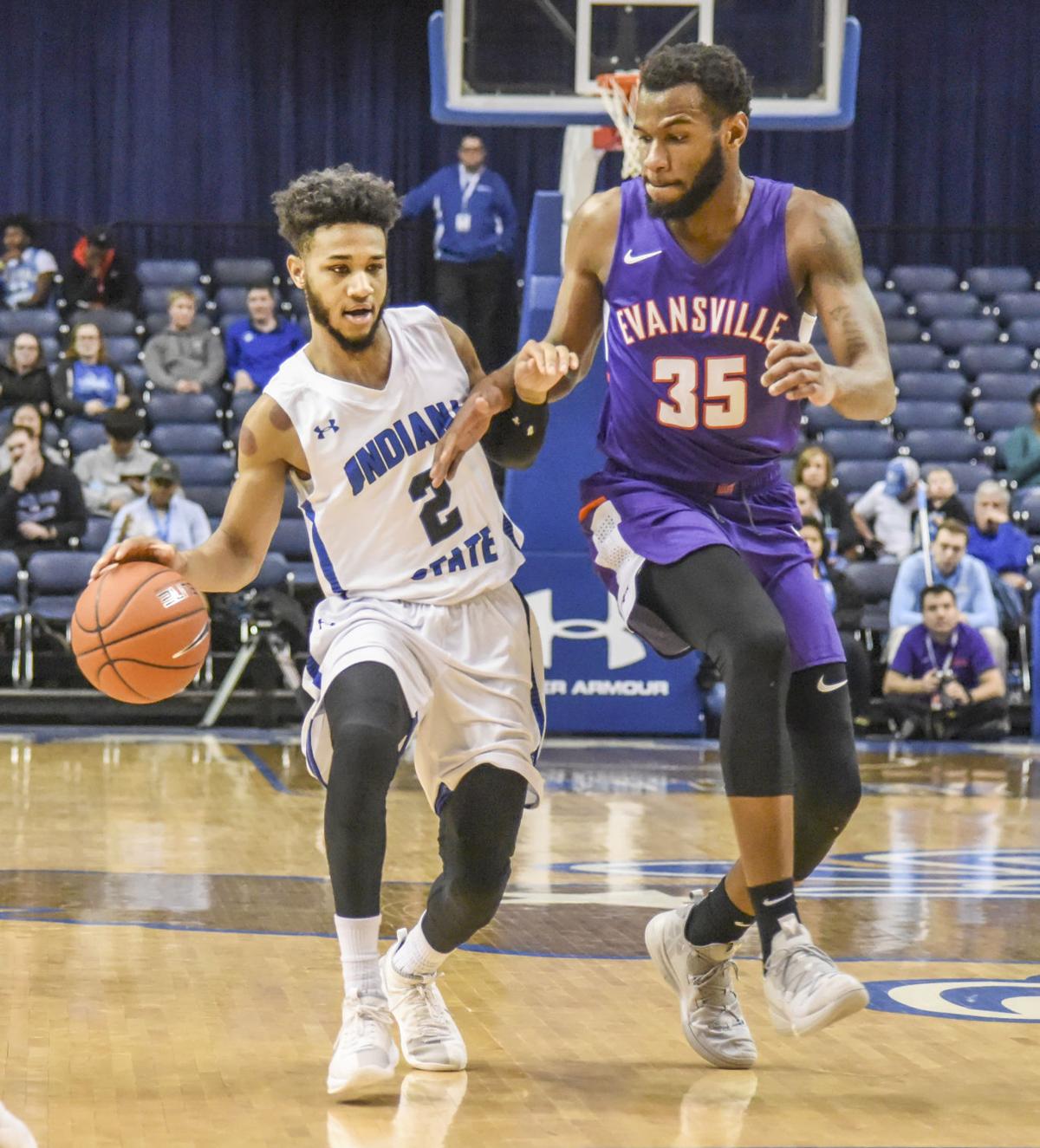 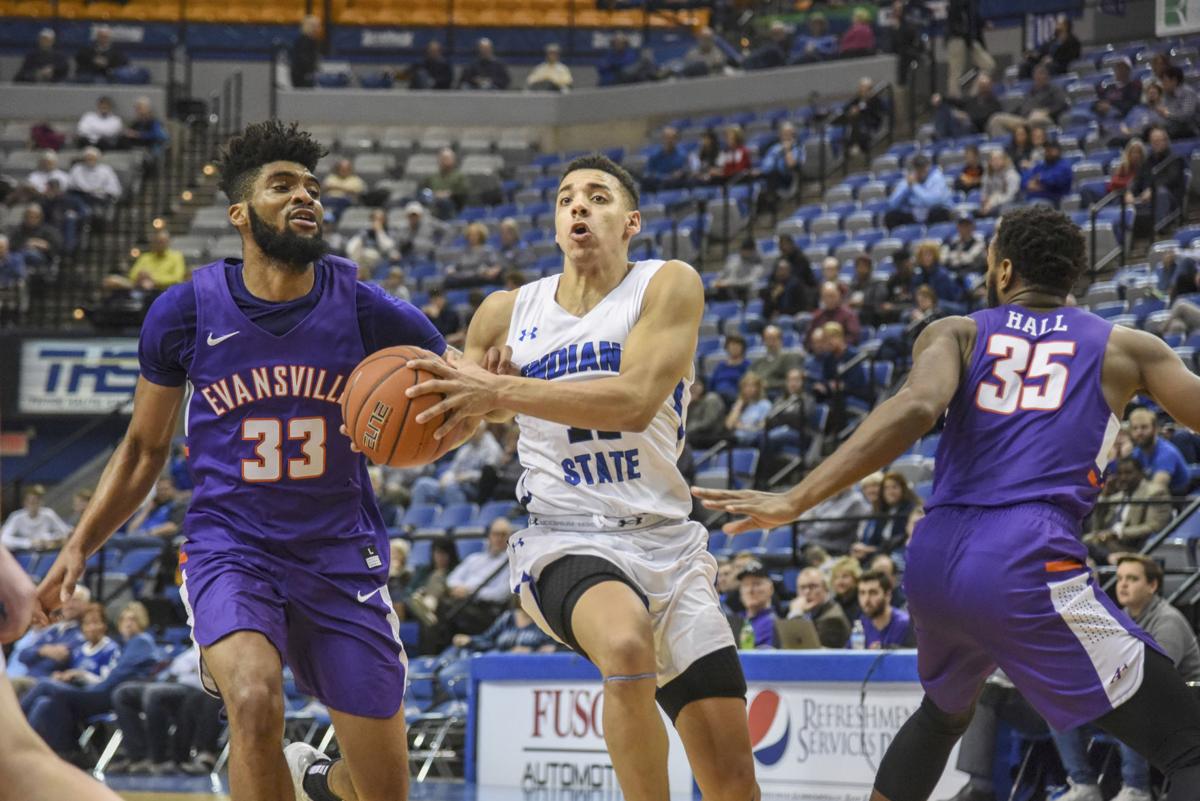 The Indiana State Sycamores men’s basketball team features some very good players. Among them are senior guard Jordan Barnes, who has already accomplished so much. The other is junior guard Tyreke Key, an electrifying player who has also accomplished much. Both players are the leaders of the team, have grown each season, and experienced what it takes to become a truly great basketball player.

Starting with Jordan Barnes, a 5-foot-10 guard from Christian Brothers High School in St. Louis. Barnes started playing basketball at a young age. His family, mostly his siblings, paved the way for him to play basketball.

“My brother is four years older than me, so I was working out with him every day, getting really in touch with basketball,” said Barnes, who added that he comes from a competitive household, and has fun playing with his brother and sister. “He swears he can beat me still, but I don’t think he can anymore. I’ll probably beat him again, he’s out of shape a little bit.”

Barnes made his debut with the Sycamores during the 2016-2017 season after a successful playing career in high school. When asked why he chose to come to ISU, he explained, “I came to ISU because of the family aspect. Coach Lansing recruited me in high school, so we had a really good relationship. I wanted to play in the conference tournament in St. Louis, my hometown.”

Barnes made his presence felt in his Sycamores debut with 14 points. He connected on two 3-pointers, and was an impressive six of six from the free-throw line (four of four in the final minute of regulation) showing he wasn’t afraid of the big moments. He continued to find success during his freshman year. At the end of season, he played in 31 games (started one), averaged 6.5 points per game, shot 35.6 percent from the field, and 33.9 percent from the 3-point line. Furthermore, he was an impressive 38 of 42 in his free throws.

Barnes only went up from his freshman year. His sophomore and junior season were filled with so many accomplishments and achievements. He was named to the All-MVC Second Team and captain of the MVC Most Improved Team during his sophomore year. He was named as a Missouri Valley Conference Preseason First Team selection, and named to the Lou Henson Award Mid-Season Watch List during his junior year. Furthermore, he currently ranks tied for third at Indiana State in 3-pointers made with 215, and he’s been a scoring machine racking up 1,180 career points during his time with the Sycamores.

There’s more to Jordan Barnes than basketball. In his free time, he enjoys playing videogames, watching documentaries and listening to music.

“I listen to a lot of music,” he said. “I’m a music junkie. Listen to all types of genres. I like old-rap music like Jay-Z and Lil Wayne. Favorite videogame is Call of Duty or 2k.”

“My sister got me interested in it, I used to watch her play,” he said.

With a great high school basketball resume, Key decided to take his talents to ISU. Why did he become a Sycamore: “I like the community here, it was a good fit for me.”

Since joining the Sycamores basketball team, Key has been a huge contributor. During the 2017-2018 season, he was named to the MVC All-Freshman team. In his collegiate debut, Key did a little bit of everything. He scored three points, adding two rebounds, an assist and two steals. He ended up playing 30 games and started 13 of those.

When he’s not scoring baskets, Tyreke enjoys hanging out with his friends, watching movies, and working out. “I work out every day,” he said. “’Bruce Almighty’ is my favorite movie.”

Jordan Barnes and Tyreke Key are two excellent players. They come from similar backgrounds with siblings who showed them the way. Learning from them, competing against them, and the support from their families helped each of them achieve so much. They continued to get better each day, learning from their mistakes, and working hard to accomplish their goals. With Barnes and Key in the backcourt, the Sycamores have a dynamic duo leading the way.