You have permission to edit this article.
Edit
Welcome, Guest
Home
Statesman
Sycamore Video
WZIS
Syc Creations
ISSN
Yearbook
About Us
Join Us
Contact Us
1 of 4 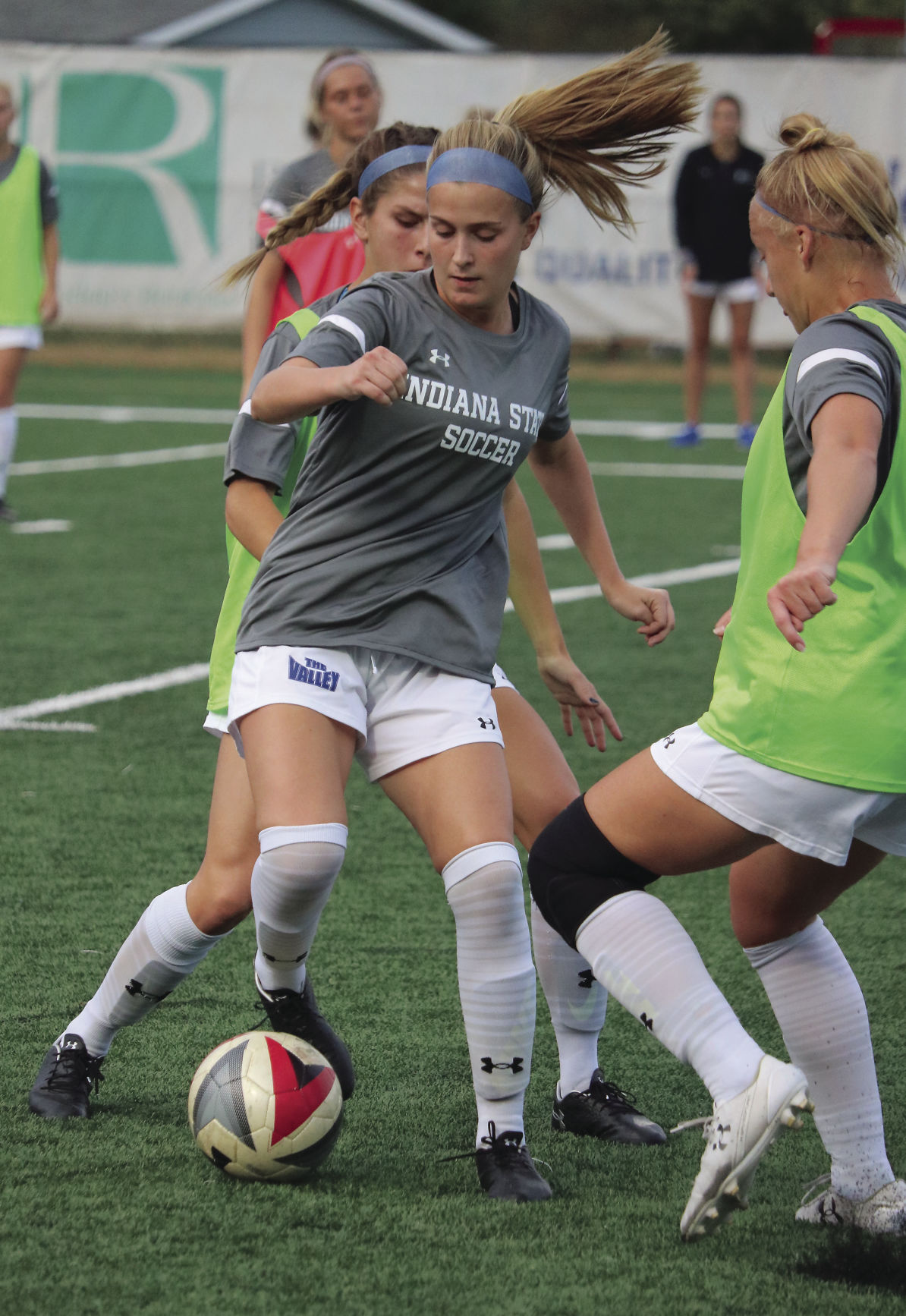 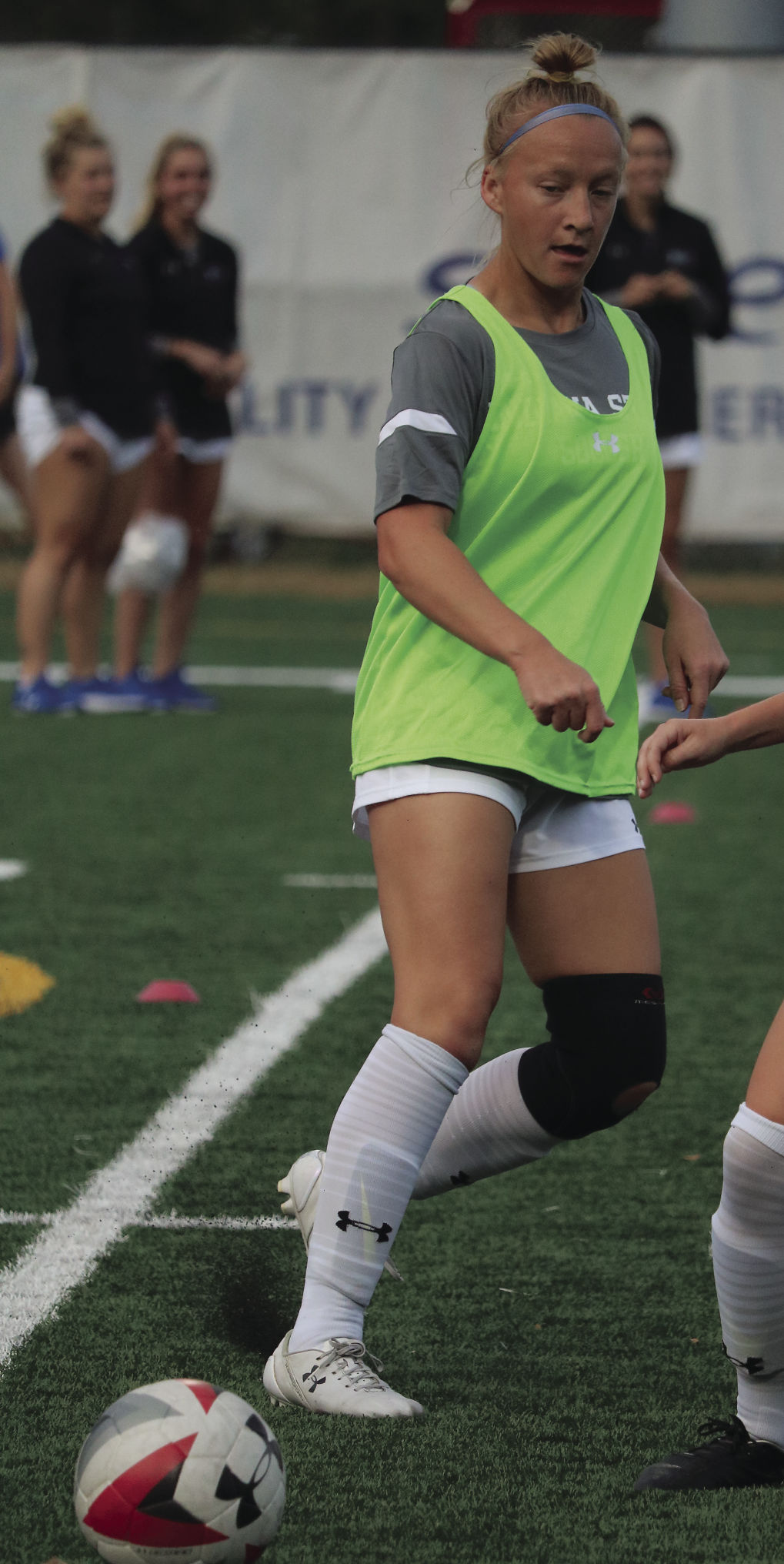 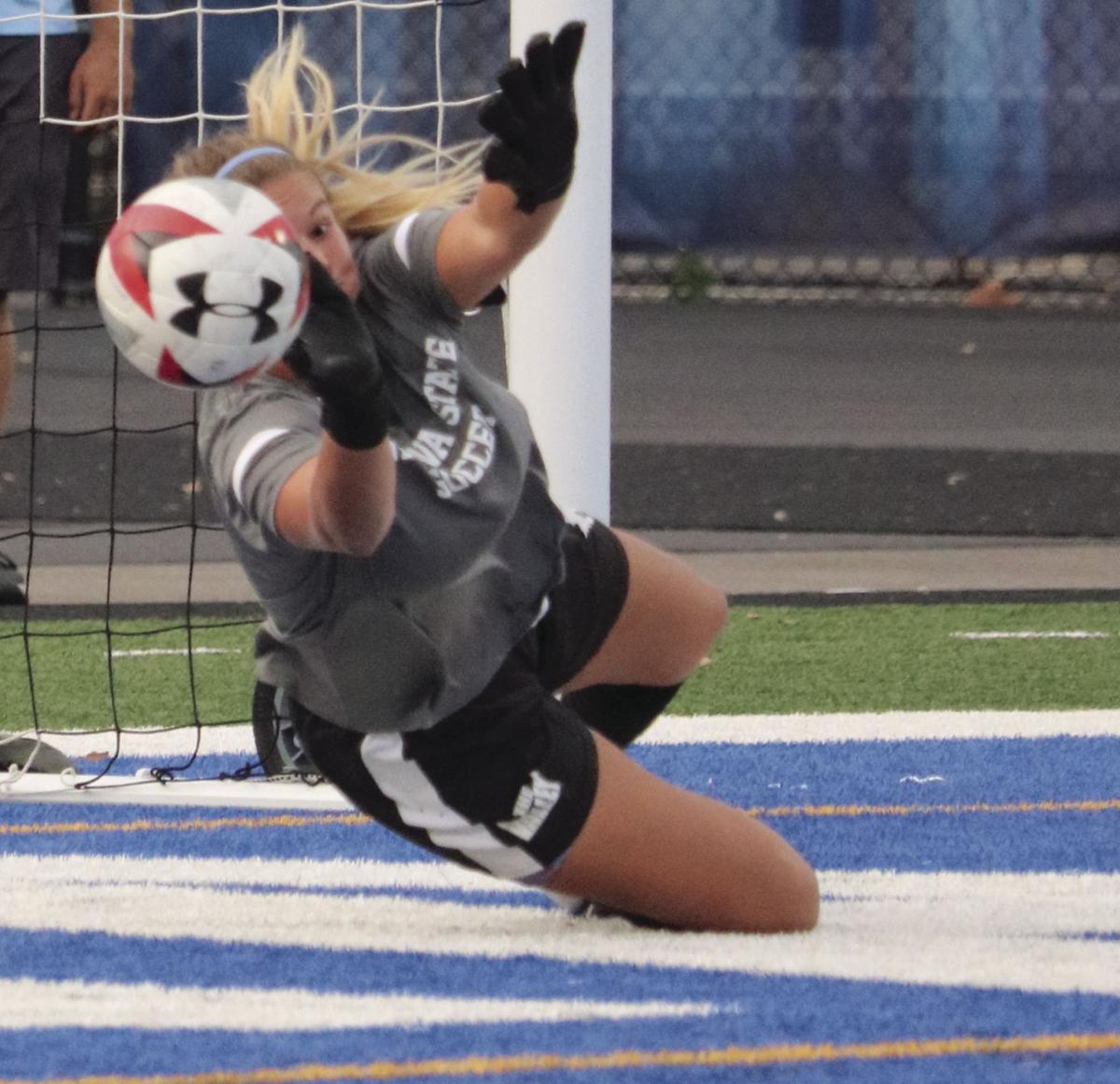 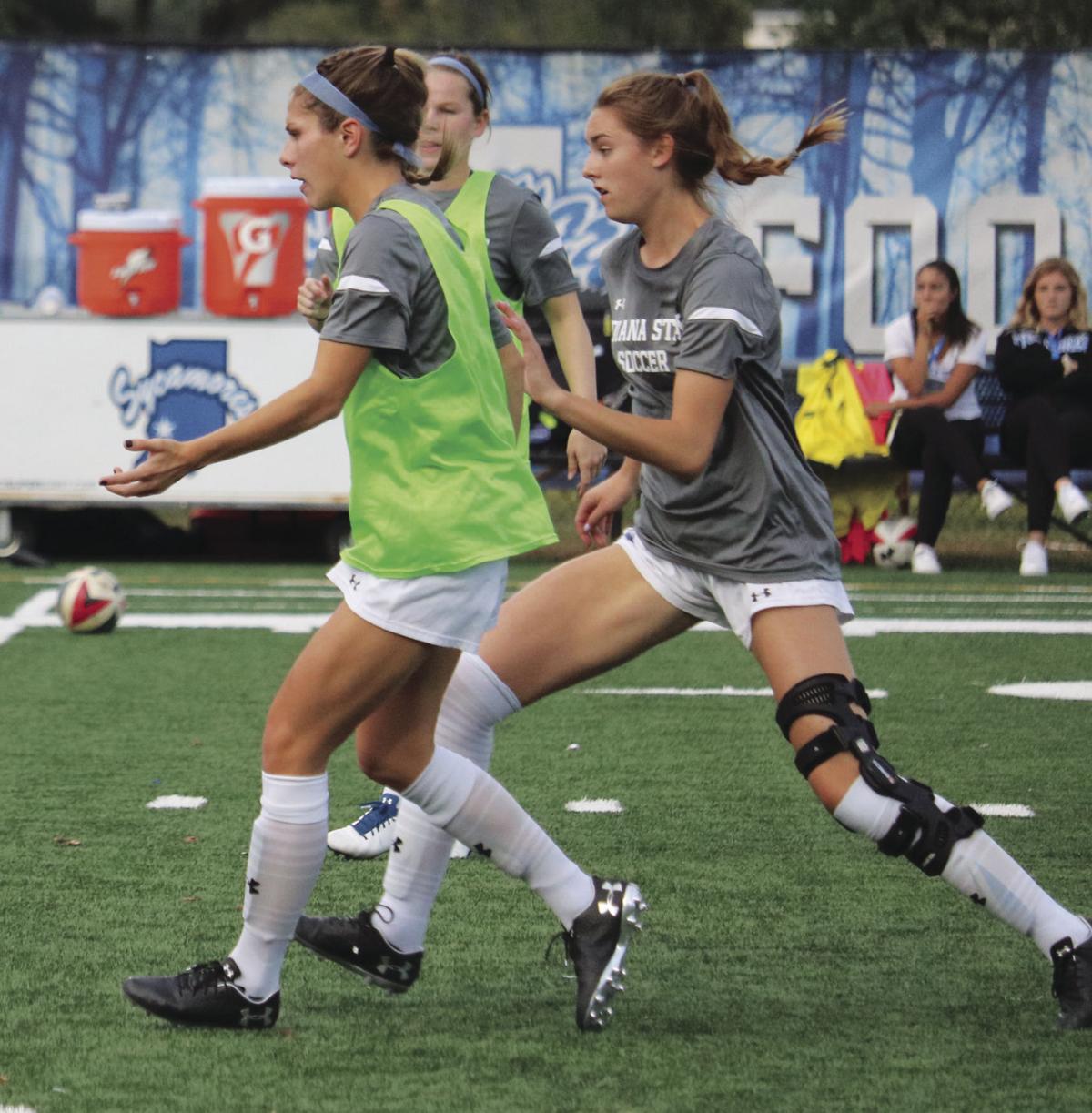 On Saturday, the Sycamores earned their first victory in the Missouri Valley Conference against the Crusaders of Valparaiso. The Sycamores defeated the Crusaders with a final score of 3-2 in an intense back-and-forth game, with a lot of action and goals coming in the second half.

The Sycamores came out strong led by their leading scorer, freshman Celeste Wahlberg, who knocked in her third goal of the season coming off of an assist from Jensen Margheim in minute 24 of the game. The Sycamores led 1-0 at the break with a high-scoring affair kicking off in the second period. The back-and-forth affair began to heat up immediately after the half, when Lauren Torhost scored her first goal of the season for the Crusaders to tie things up. The Trees were quick to respond, as sophomore Sidney Ewing scored from an assist from Wahlberg, who added to her impressive outing after her goal in the first half. Roughly a minute later, Torhost scored again for the Crusaders for her second goal of the season, and the second goal of the game  to tie the contest with a score of 2-2. After the quick-paced action taking place over a seven-minute stretch , action slowed until minute 76, when freshman defender Serra Hanrahan scored her the first goal of her young career at Indiana State, coming off of an assist from Katie Sidloski, to win the game 3-2.

This was a strong outing for the Sycamores, led by their young core of freshmen. They have gained a lot of positive momentum moving forward and for future years for this team. Indiana State Head Coach Julie Hanley said “from the very start, we always wanted to be a team that was kind of blue collar and gritty”. Their toughness showed on Saturday, continuing to fight in a back-and-forth, intense game at Memorial Stadium. The Sycamores were 0-6-1 in conference play last year, and with their win on Saturday, they have already bested that record in a mere two games of conference play this season. Being a young team and already seeing that growth between seasons should be a huge confidence booster for this team moving forward into the critical part of their season over the next month.

The Sycamores improved to 3-6-2 on the season, with a 1-0-1 record in conference play. Next up for the Trees are the Panthers of Northern Iowa (4-7), who find themselves winless in conference (0-2) after falling 3-0 against Loyola in Chicago this past weekend. The Trees look to keep the momentum rolling coming into that matchup.