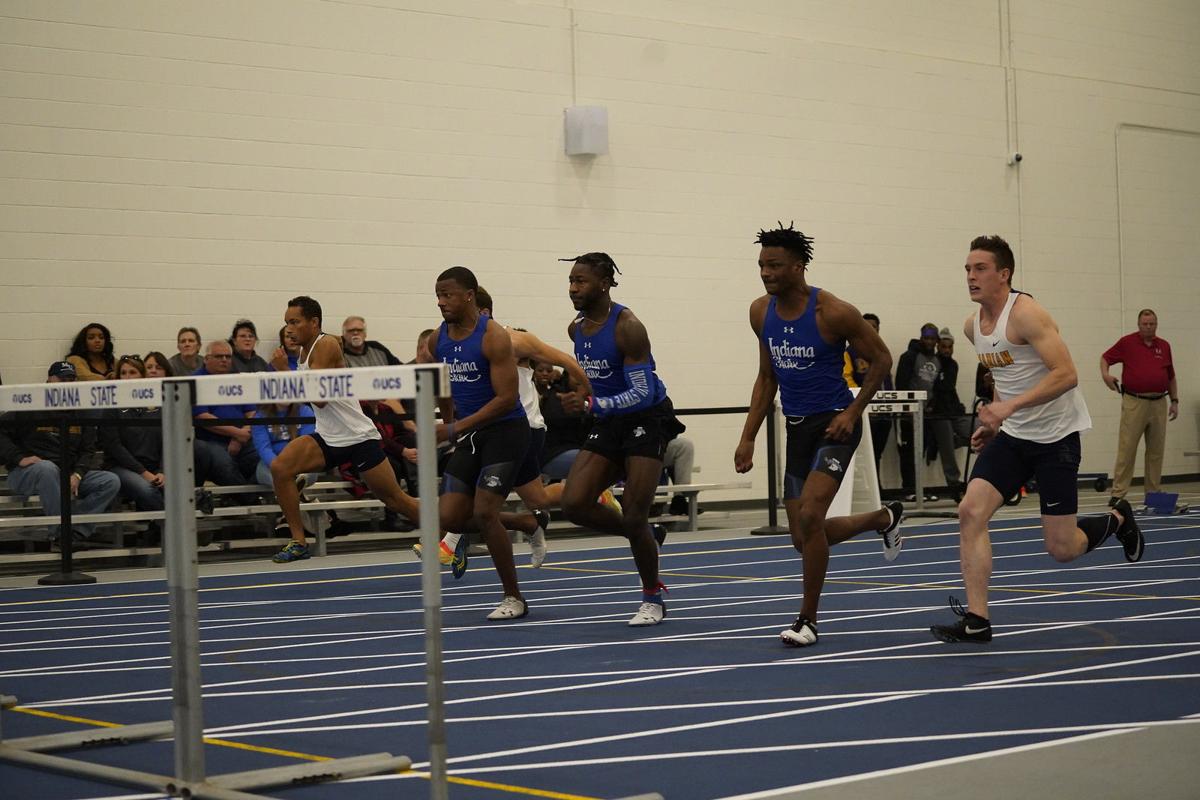 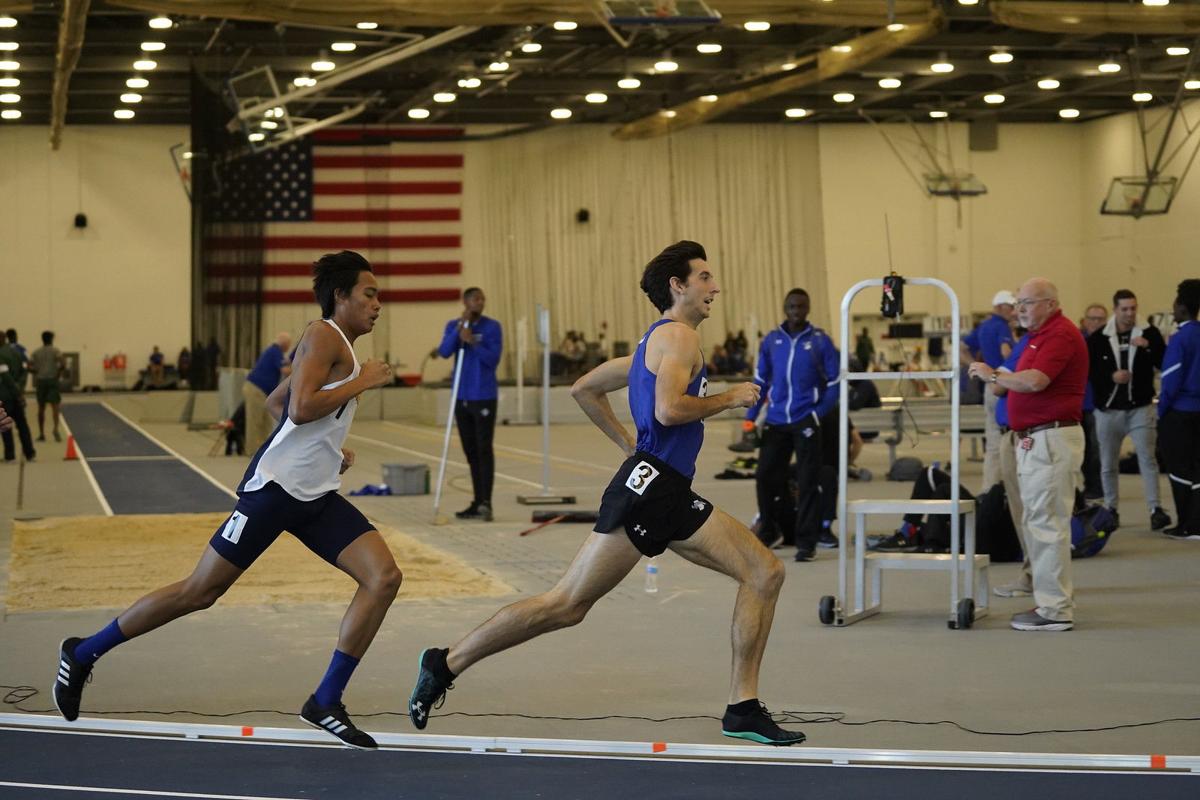 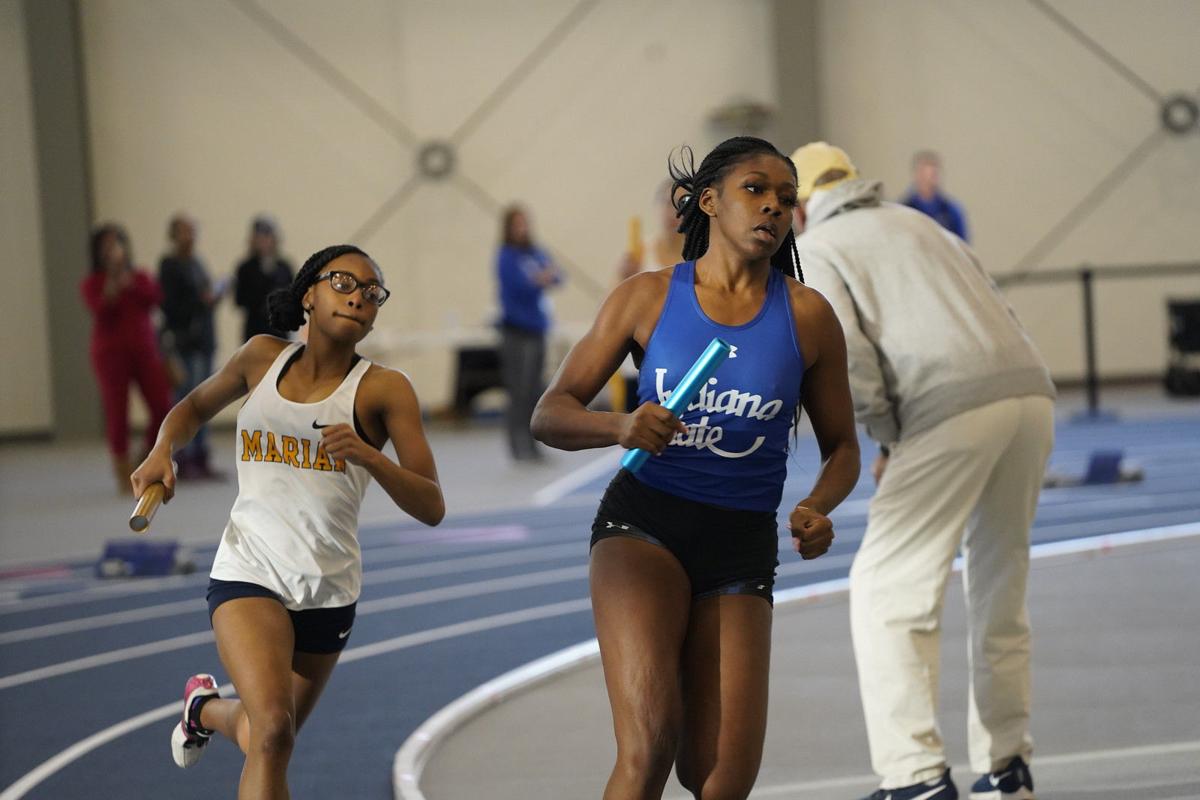 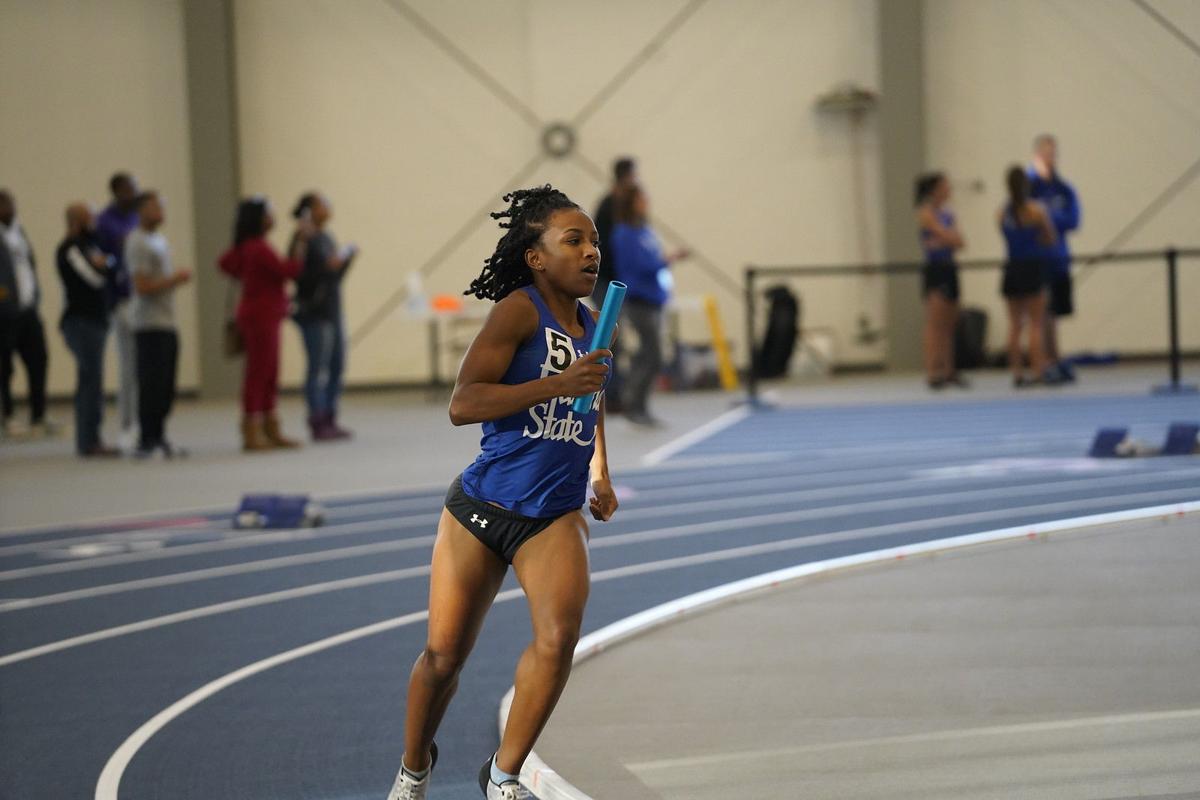 On Friday, the Indiana State track and field team travels to Illinois State University in Normal, Illinois to compete in the Coughlan-Malloy Cup. This marks the 16th annual meet for the Coughlan-Malloy cup, which is a dual meet marking the inter-Missouri Valley Conference rivalry between the Trees and the Redbirds of Illinois State. Each year the meet alternates between being hosted in Terre Haute and in Normal.

The Trees are coming off of a dominant performance in their first meet at the ISU Early Bird back on Dec. 7, winning both the men’s and women’s meets against Marian and Chicago State.

On the men’s side, freshman sprinter Jhivon Wilson looks to make a splash after having an impressive opening meet at the ISU Early Bird. Wilson took third in the 60-meter dash, running a time of 6.88 seconds, as well as winning the 200-meter dash in a time of 22.04 seconds.

ISU sophomore JaVaughn Moore, the 2019 MVC Indoor Male Freshman of the Year, looks to build off of his standout freshman season and comes off of a win in the 60-meter dash, in which he ran a quick time of 6.78.

On the distance side, sophomore runner Noah Hufnagel looks to continue his impressive Sycamore career coming off of being the top runner in multiple meets for the Sycamore cross-country team in the fall, in addition to winning the ISU Early Bird 3,000-meter race at a time of 8:50.22.

The women also won the early bird meet led by some strong performances in every category on the track and in the field. In the sprints, freshman Daija Springer won the 60-meter dash with a time of 7.81 seconds. She was joined by freshman Iyanla Hunter who won the 400 meters at 58.06 seconds.

The woman bidding to make history at Daytona

On a three-game losing skid, Missouri can rejuvenate its season with upset at West Virginia

The 400-meter relay of Raven Moore, Iyanla Hunter, Rebecca Odusola and Imani Davis (all of whom won their individual events earlier in the day) won the relay with a blazing time of 4:03.04. Other winners on the field side included Claire Pittman who won the long jump at 5.57 meters, Lauren England who won the shot-put throwing 13.89 meters, and Britnee James who won the weight throw throwing 16.54 meters.