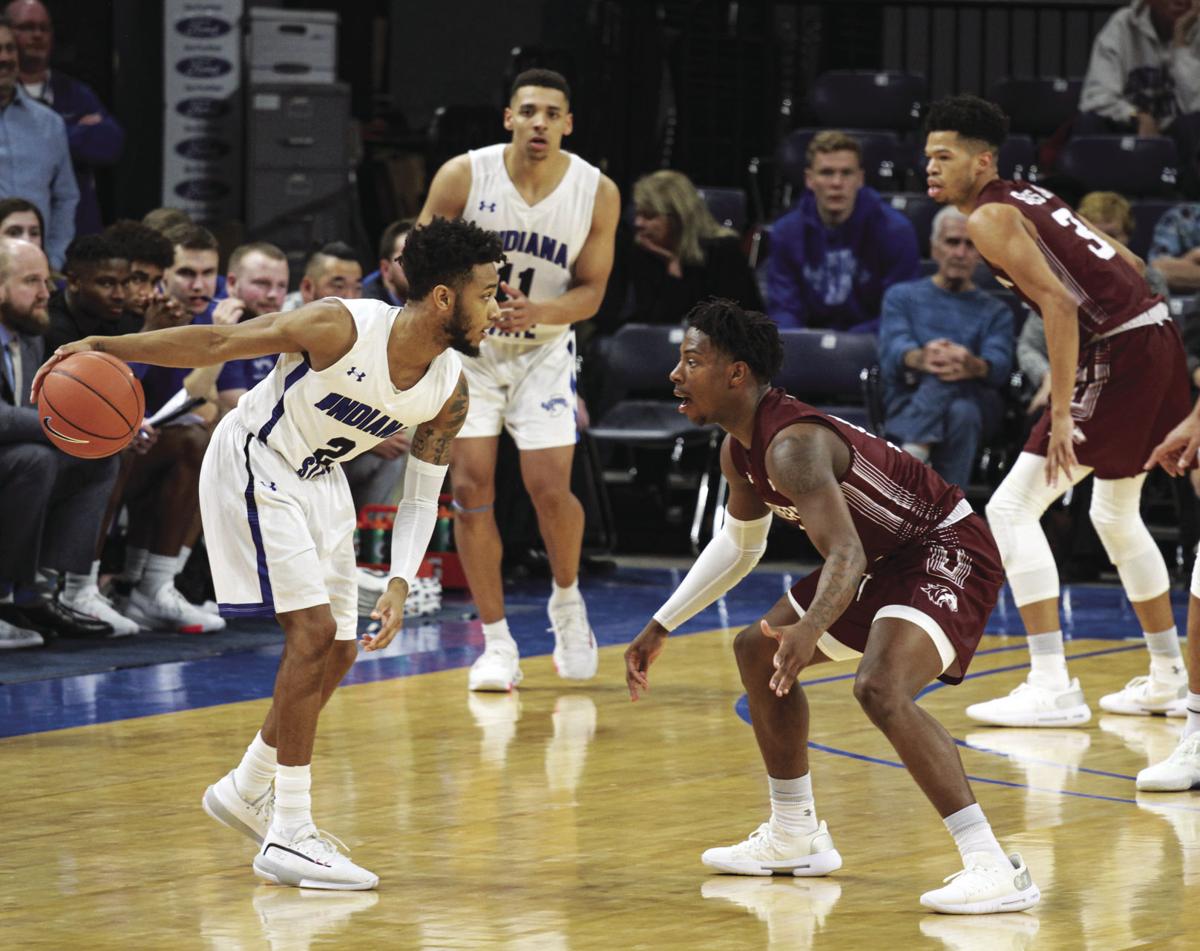 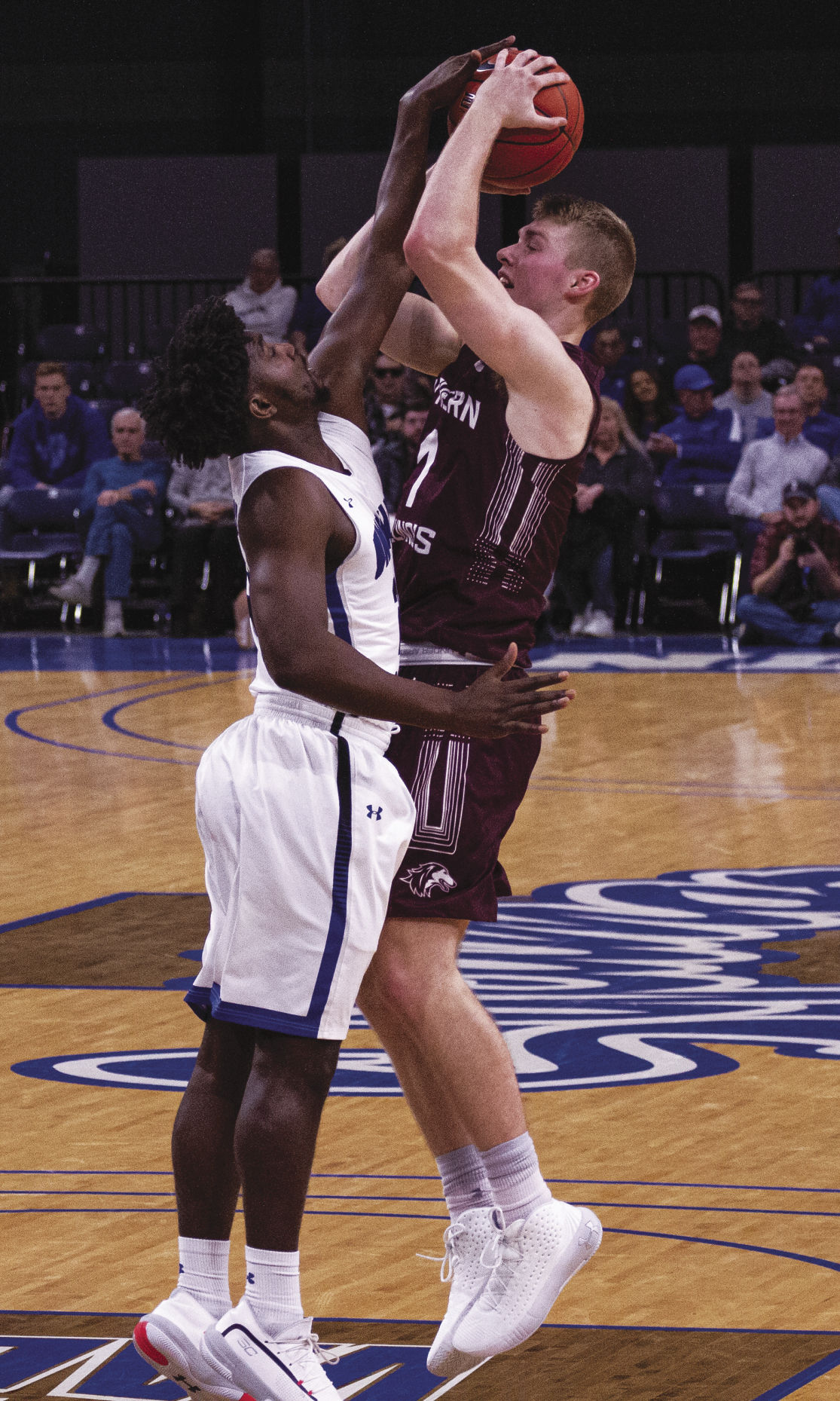 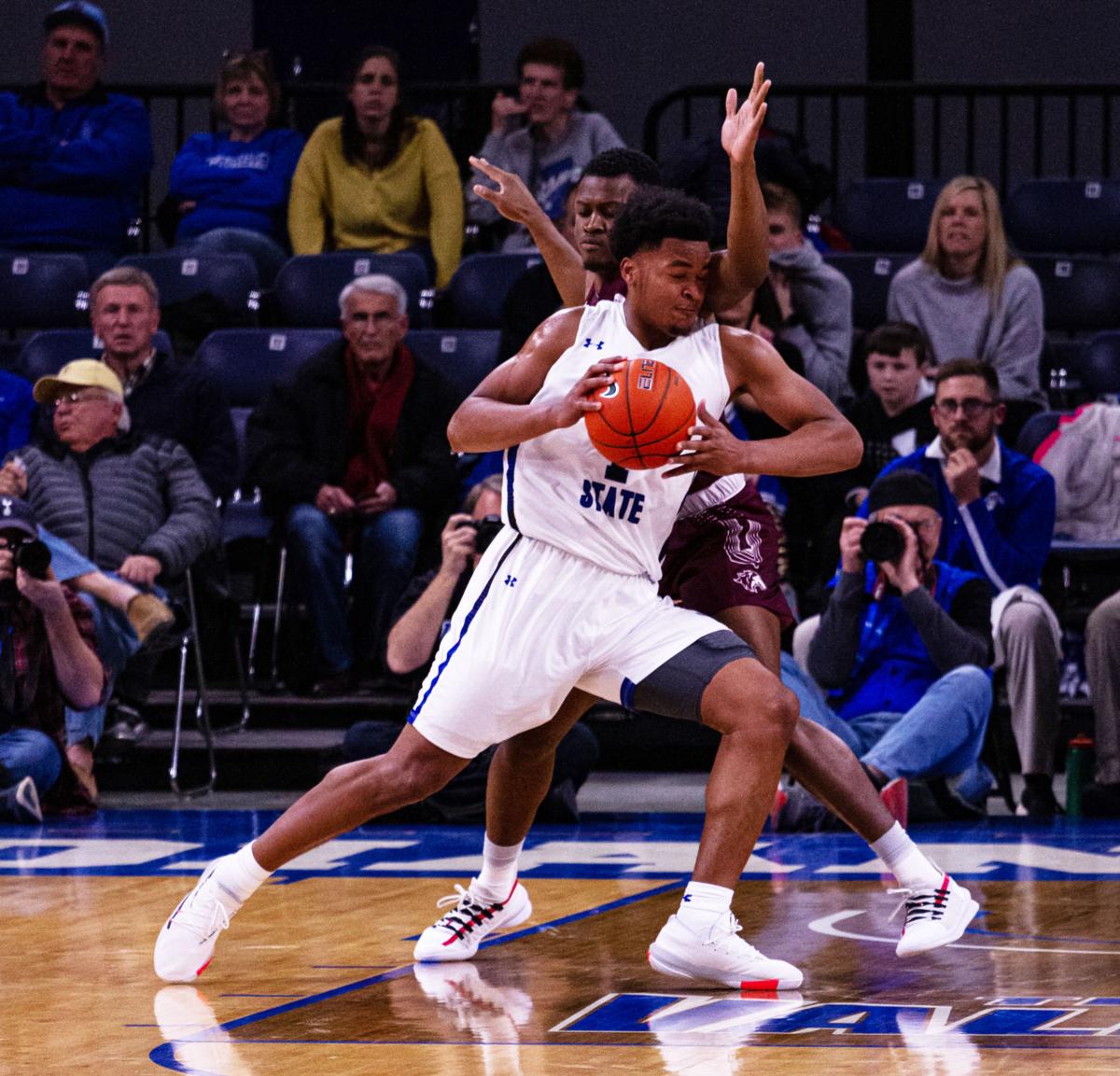 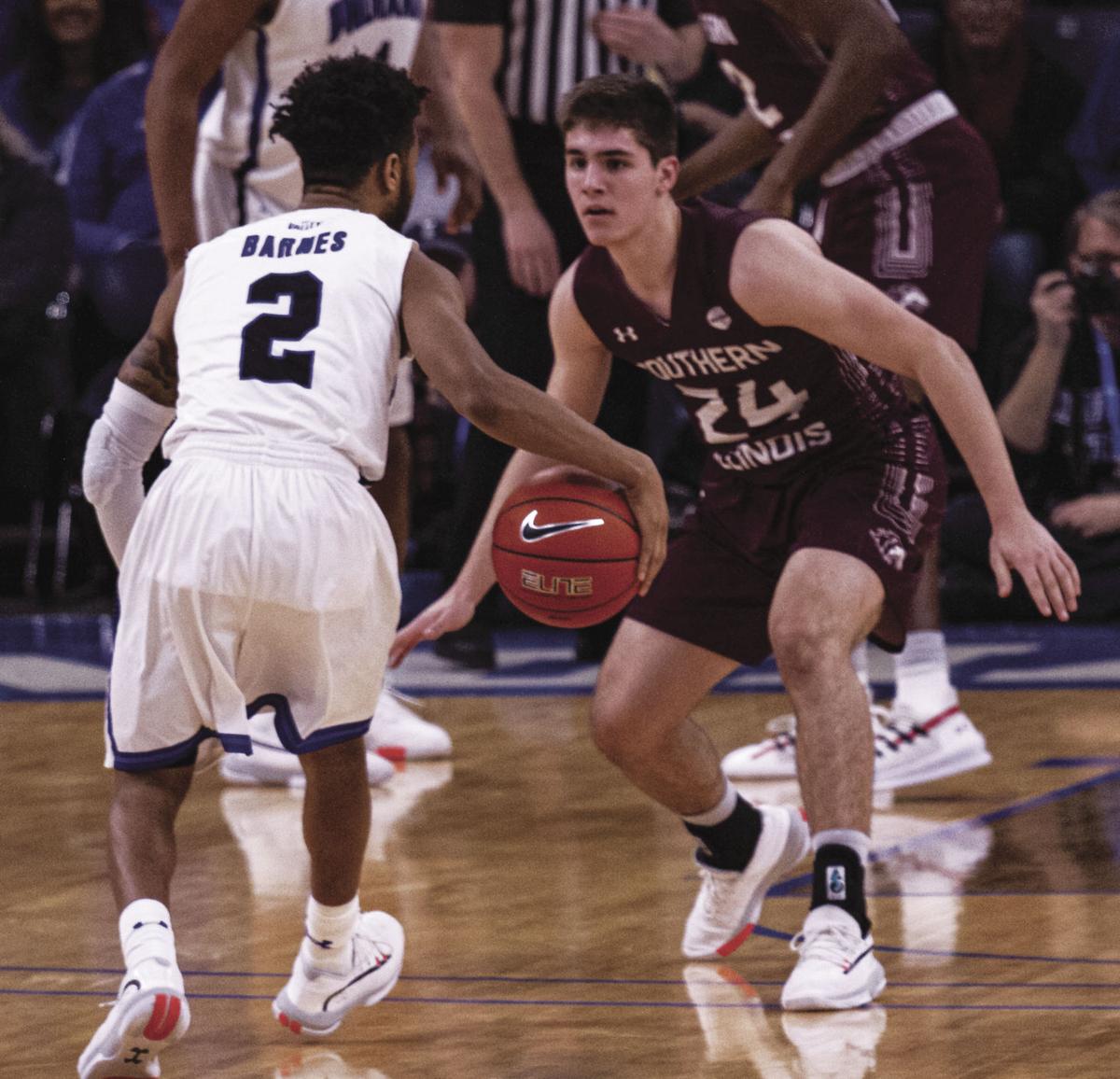 That success has continued for the Sycamores as they traveled to Dayton, Ohio on Dec. 7 to take on Wright State. ISU overcame the league’s preseason favorite in overtime, 84-77. Sycamore guards Cooper Neese and Jordan Barnes led the team in scoring with 25 and 22 points, respectively.

In the next game, on Dec. 18, Indiana State hosted Tennessee State and won 78-72. Freshman Sycamore Tre Williams went 6-for-6 from the field and junior Tyreke Key led the team in scoring with 31 points and eight rebounds.

“He’s just a hard guy to cover. Everybody tries to take him away and he still happens to score,” stated Sycamore Head basketball coach Greg Lansing about Tyreke Key after their victory over TSU.

Indiana State went on to dominate Chicago State on the road 85-64 on Dec. 22 where they were led by Key and freshman forward Jake LaRavia in scoring with 17 points each.

Then ISU went on to beat Southern Illinois in Terre Haute, 68-56 on Dec. 30. Key also led in scoring against them with 20 points. The Sycamores shot 52 percent from the field and had 42 points in the paint against SIU as they continued the home winning streak.

ISU’s eight-game win streak came to a halt with a loss against Drake. ISU lost back-to-back games against Drake and Northern Iowa. ISU ended up falling to Drake 80-76. When Indiana State played Drake, they lost the turnover battle 12-10, but had three more rebounds than the bulldogs. ISU shot 47% from the field against Northern Iowa and lost to them 68-60.

The Sycamores bounced back when they hosted conference rival Illinois State and won 65-52. Key once again led in scoring with 17 points. Senior guard Jordan Barnes trailed behind Key in scoring with 12 points. LaRavia was a big threat down low as he had 10 rebounds against the Redbirds.

“I feel like it was one of our best defensive games by far,” Tyreke Key said after the victory over Illinois State.

Indiana State is now a perfect 6-0 at home this season and improved to 9-1 against the Redbirds.

The woman bidding to make history at Daytona

On a three-game losing skid, Missouri can rejuvenate its season with upset at West Virginia