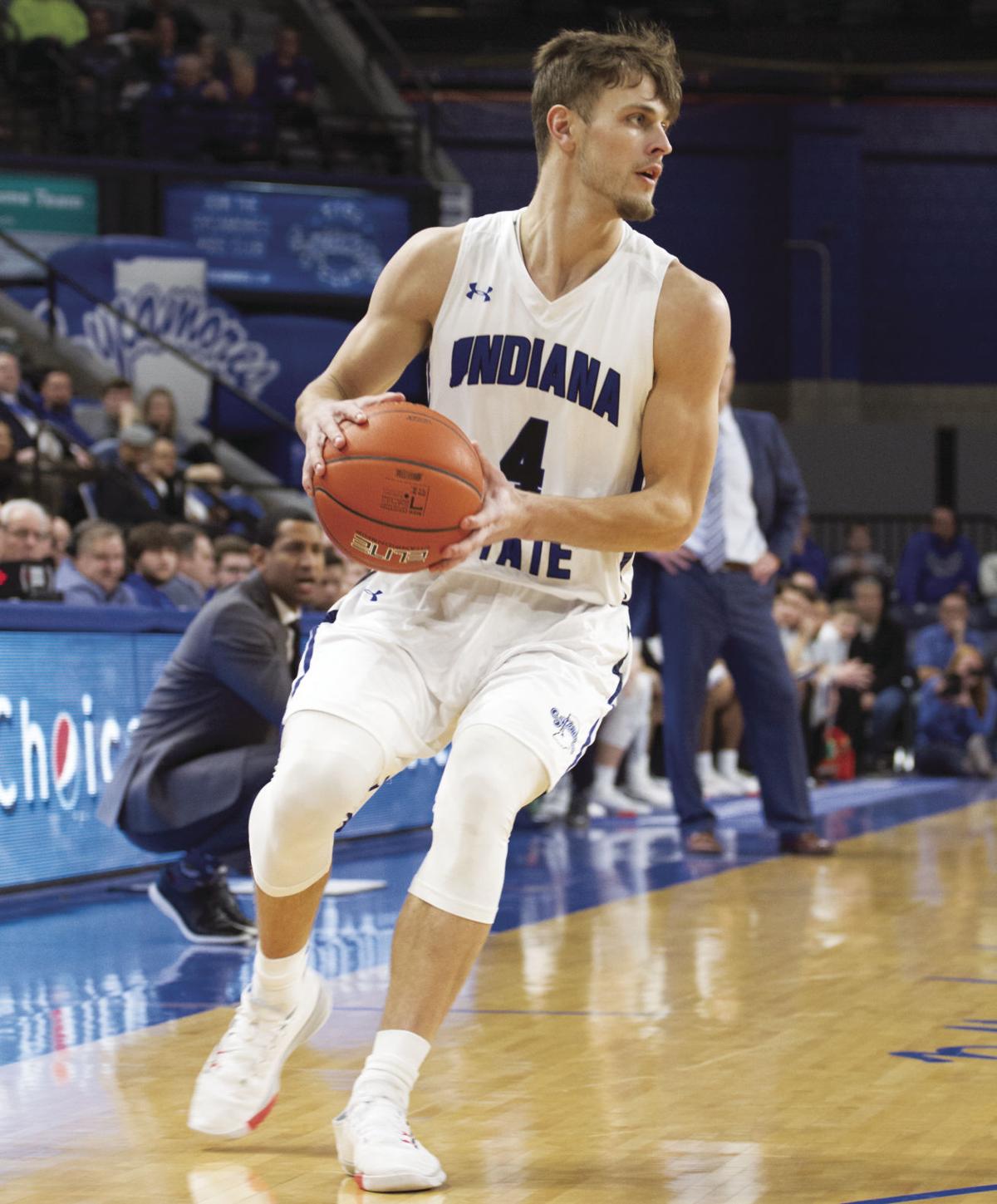 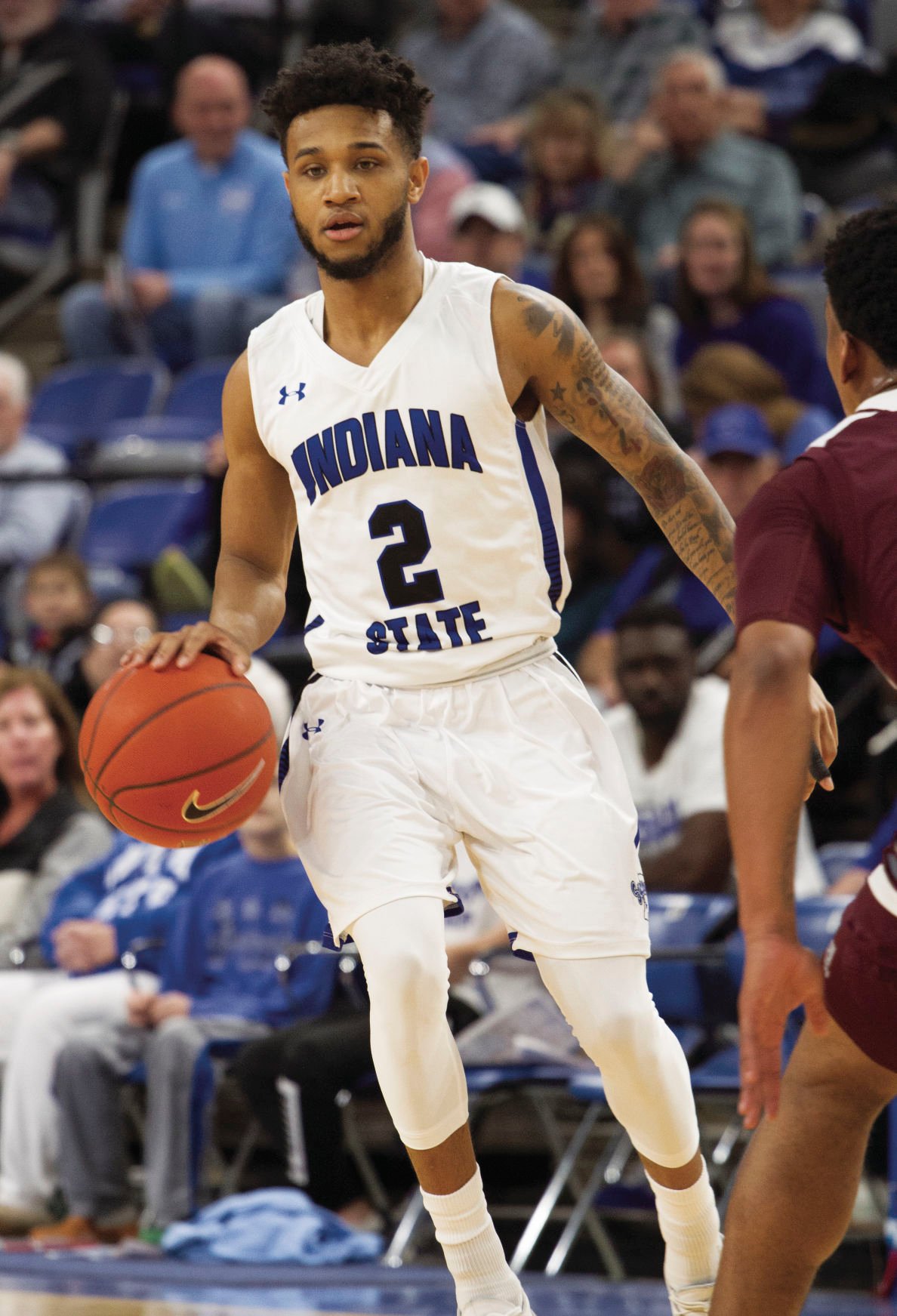 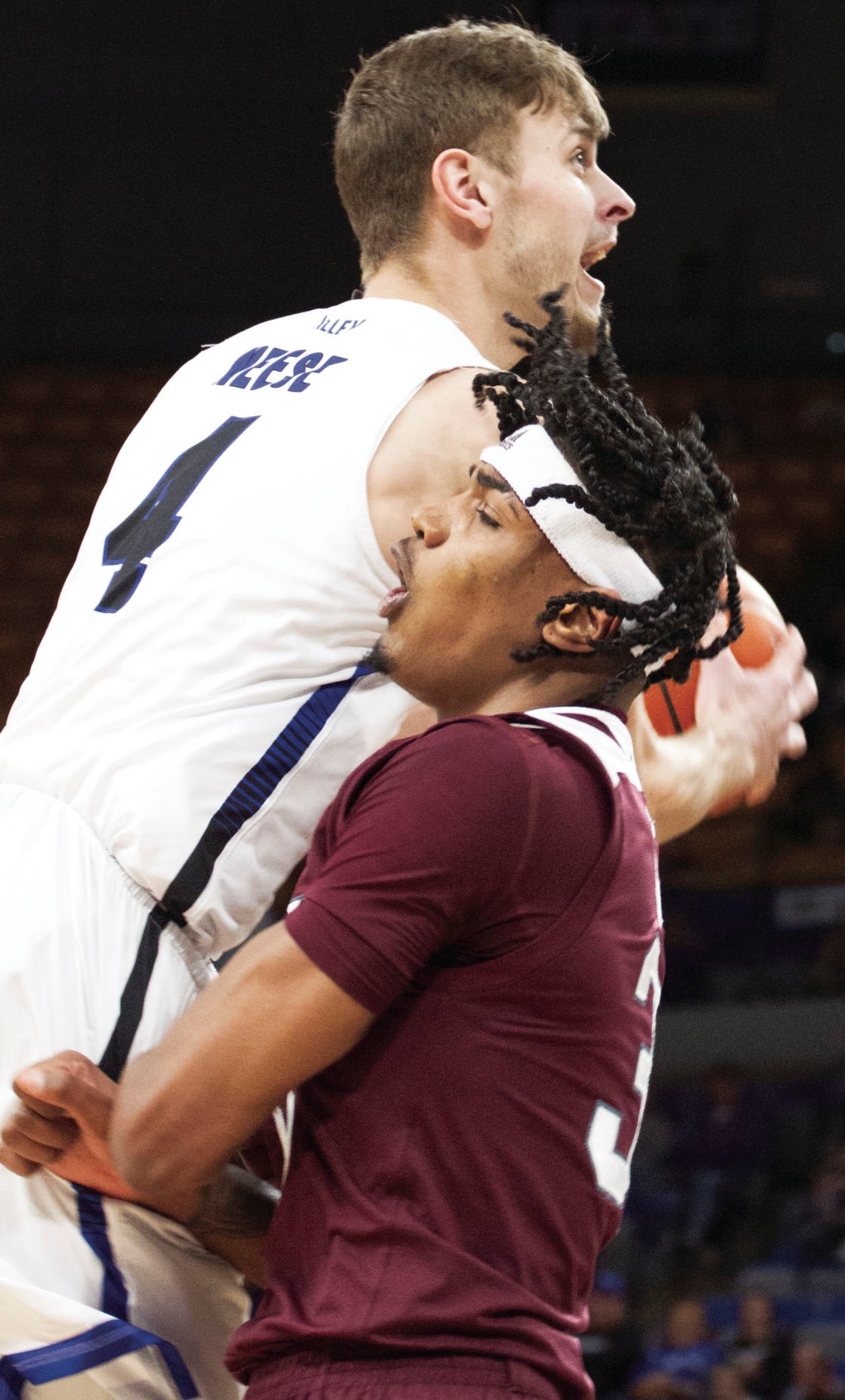 The Indiana State men’s basketball team is coming off two straight losses and it won’t get any easier when the 22-4 Northern Iowa Panthers visit Terre Haute tonight. Northern Iowa is ranked at the top of the conference and beat the Sycamores earlier this season 68-60 in Iowa. Although the Panthers are having a good season overall, they are entering this game coming off an 82-73 loss to Loyola in Chicago this past Saturday.

ISU comes into this game after losing two conference games back-to-back. They lost their last game 71-58 at home against the 13-14 Missouri State Bears Sunday. They struggled with snatching rebounds against the Bears as they lost the rebound battle 45-26.

“Getting those rebounds are important. It’s hard to win a game when you lose the rebound battle,” freshman guard/forward Jake Laravia said. “We have the ability to do it. It’s just about execution at this point.”

LaRavia led the team with six rebounds when they faced Northern Iowa and was second in scoring with 12 points. Redshirt sophomore forward Austin Phyfe led the Panthers in rebounds in their win over the Sycamores. Phyfe snatched 12 rebounds and was third in scoring with 13 points.

“As we get deeper into the season we realize time isn’t our friend,” ISU men’s basketball head coach Greg Lansing said. “We have got to gain as much momentum as possible before going into the post season.”

The ISU men’s basketball team is currently ranked fifth in the MVC with a conference record 7-7. Northern Iowa is 11-3 in the MVC and ranked at the top of the conference. The contest will take place at 7 p.m. in the Hulman Center.