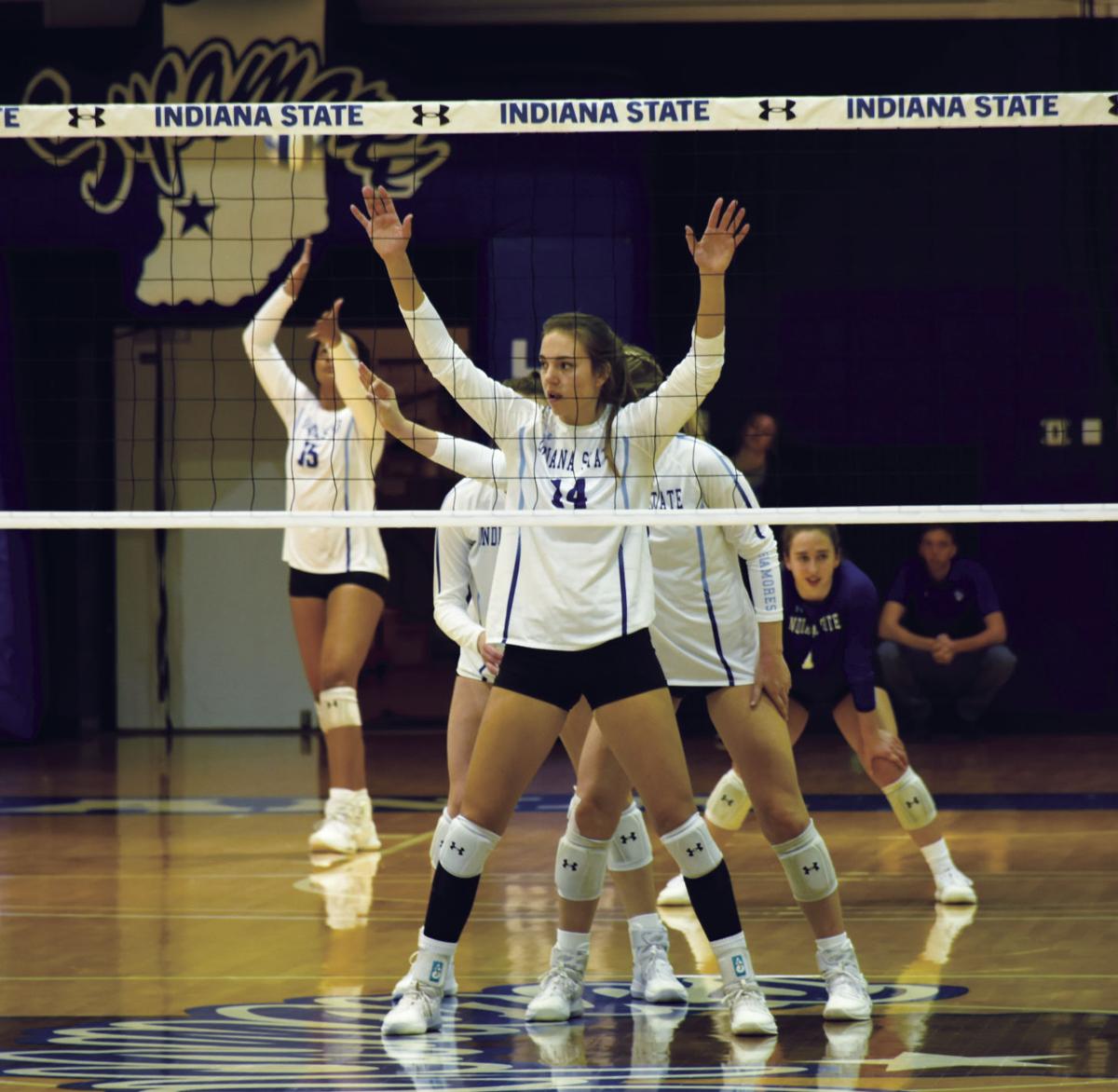 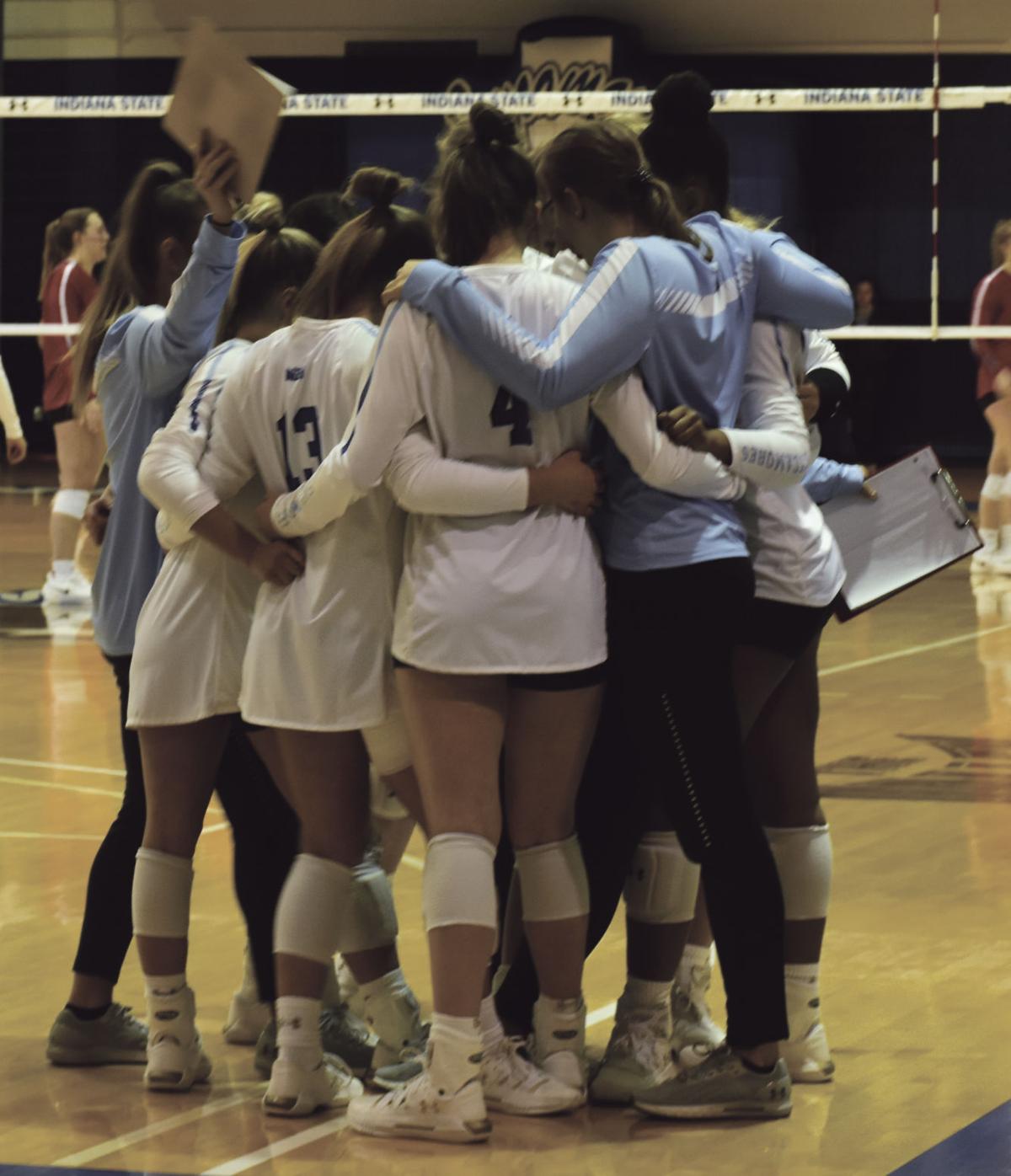 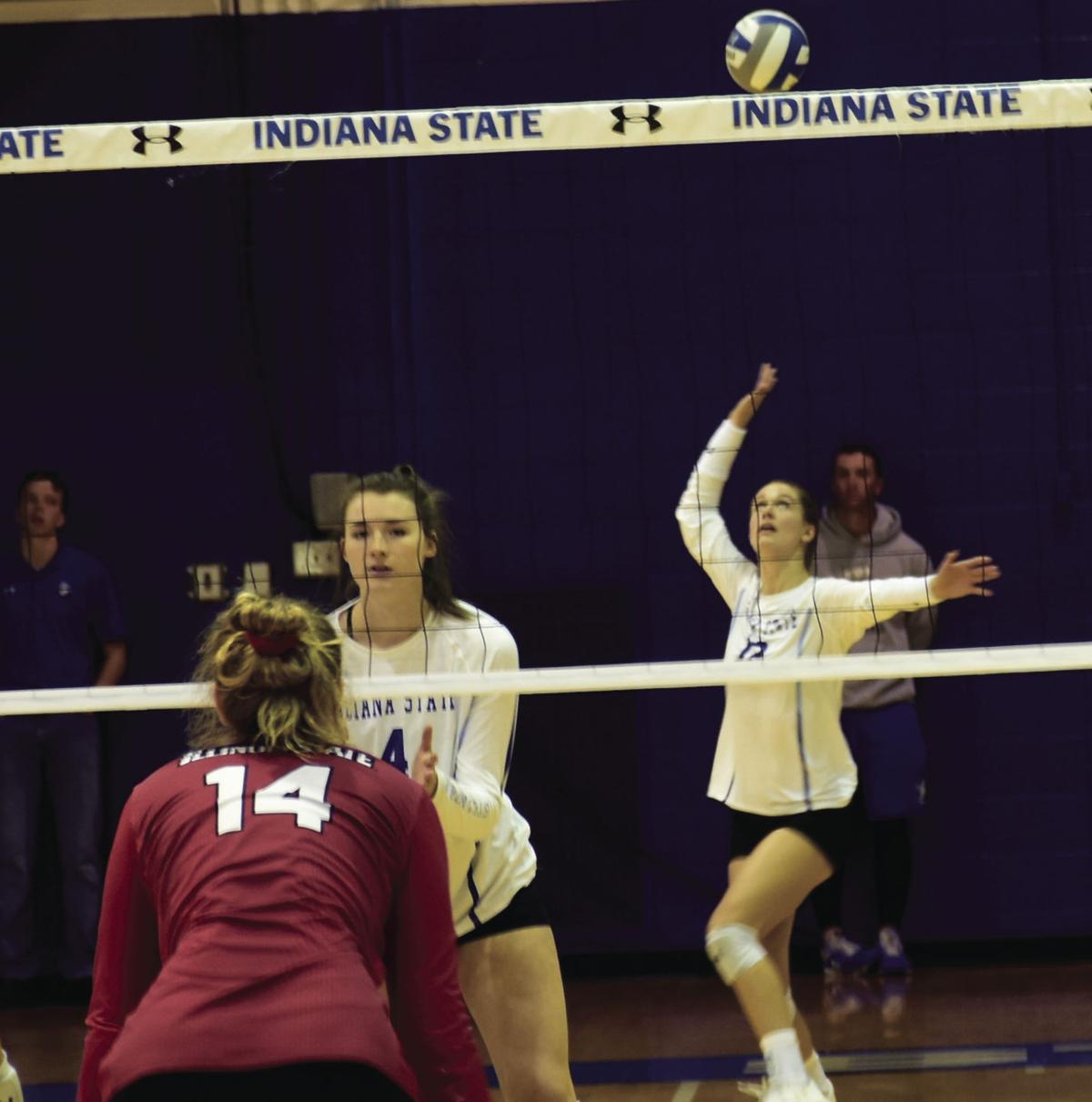 In the previous three games for the Purple Aces, they have averaged 33.6 kills with 39.6 assists which average out to 11.2 kills and 13.2 assists.

Over the span of the last three games the Sycamores have struggled executing, as Indiana State has recorded a total of 70 errors. Although, this is a small sample size, the outcome for the Panthers is 3-0 over the past three games and 0-3 for Indiana State.

Freshman Chloe Mason and Junior Mary Hannah Lewis stepped up in their last game against Illinois State. Lewis tallied 11 assists and Mason added 12 assists of the teams 29 total assists. Indiana State looks to break their losing streak against the University of Evansville.

Jabrea Jones hosts, talking to a director of the Multicultural Programs and Services Center on campus about some of the things that they offer!