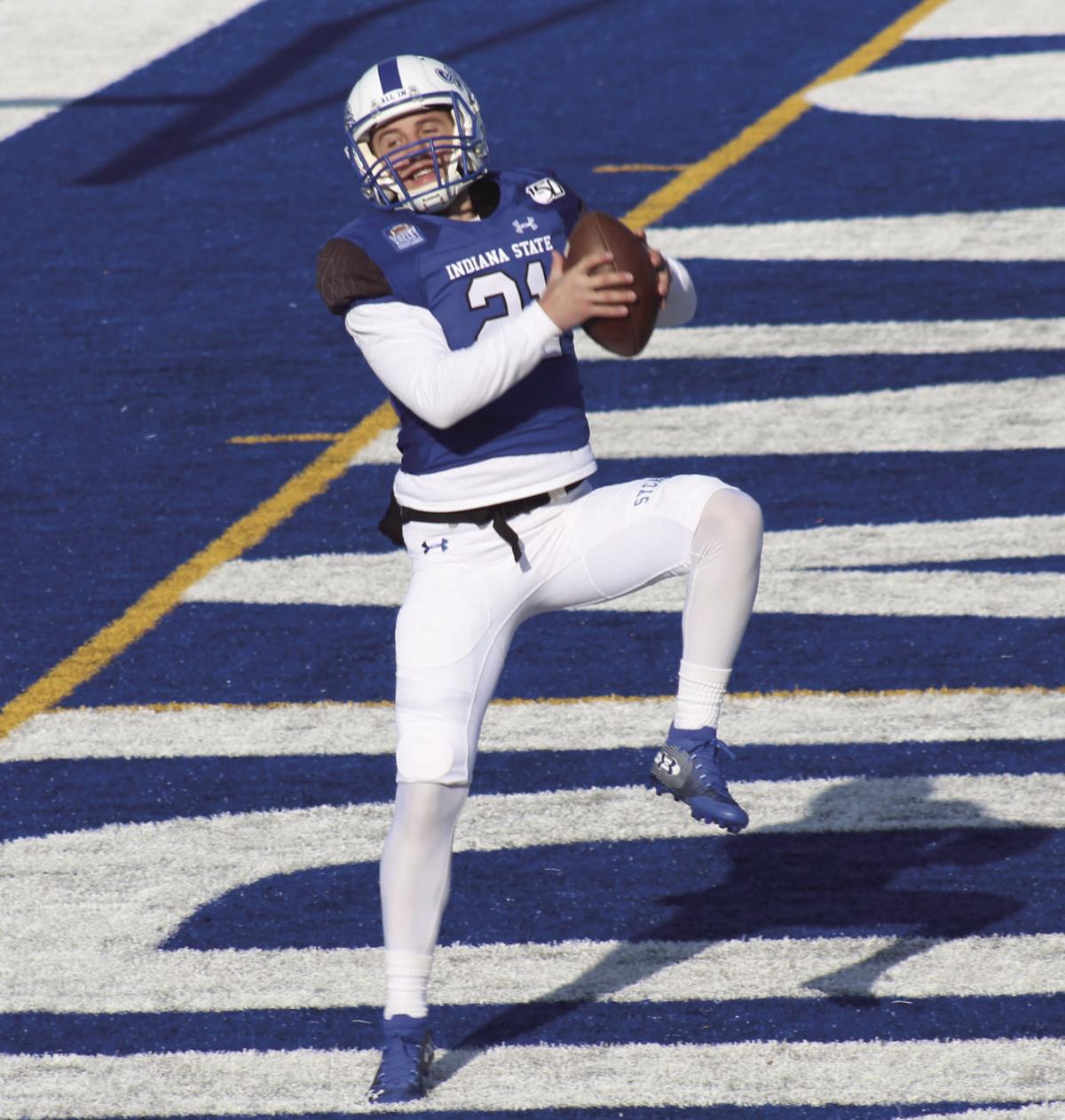 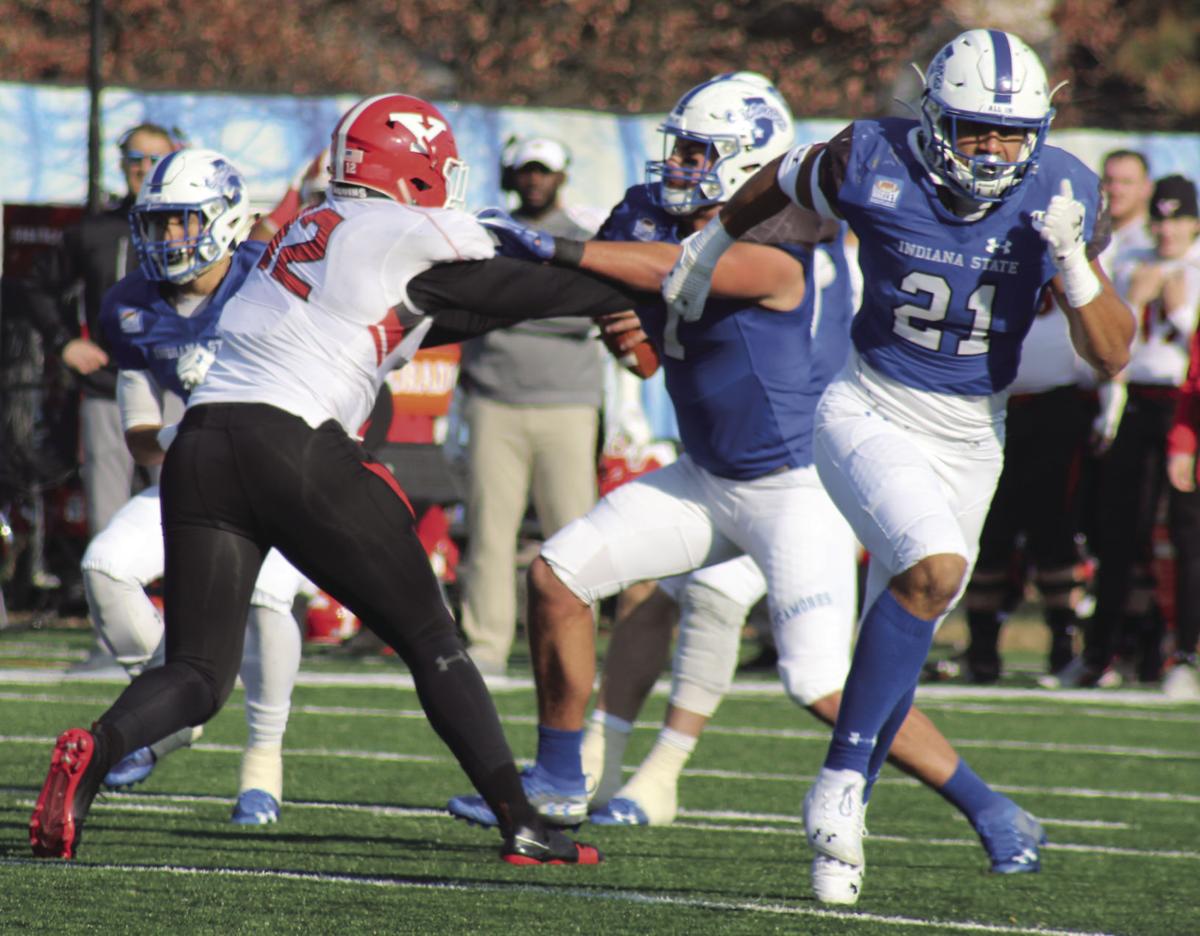 The weather was perfect for a late fall game, with temperatures around 40 degrees and sunny for a special game for the Indiana State football team (4-7). ISU snaps their four-game losing streak as they defeated the Youngstown State Penguins (5-6) 24-17 at Memorial Stadium Saturday.

The run game was the story for the Sycamore offense. In a day where the Sycamores put up 382 yards of total offense, an astounding 242 came on the ground. ISU redshirt senior Dominique Dafney celebrated his senior day with taking the bulk of the carries, running the ball 15 times for 67 yards, including a 10-yard touchdown run in the third quarter to solidify the win for the Sycamores by making it a two-touchdown lead. Indiana State redshirt freshman Michael Haupert ran the ball for 95 yards on only seven attempts. Haupert averaged an outstanding 13.6 yards per carry including a 13-yard touchdown run in the second quarter. Redshirt sophomore Nick Sims carried the ball five times for 63 yards. Sims ran the ball 33 yards to the end zone in the second quarter. The team as a whole averaged 5.6 yards per carry against the very tough defensive line of Youngstown State. The Sycamores led the Penguins in first downs by a 18-15 margin. ISU also led them in total yards 382-359, in addition to averaging 6.1 yards per play to the Penguin’s 5.5 yards.

On the defensive side, senior linebacker Clayton Glasco led the team with eight total tackles. Glasco also added a sack for a loss of 11 yards and led the team with two tackles for a loss. ISU redshirt junior defensive lineman Kaleb Brewer also added a sack. The pair of defensive backs, redshirt sophomore Michael Thomas and redshirt junior Hameed Oyedele each had an interception and caused a lot of trouble for the Penguin’s passing game. The Sycamores secondary held the Penguin’s passing game to a mere 35 percent completion rate in addition to the two turnovers forced.

ISU Head Football Coach Curt Mallory spoke to what the senior class has meant to him and what it meant to honor them in Saturday’s game,

FIRST PITCHES: To inform and entertain ... but maybe not in that order

For the Penguins, quarterback Joe Craycraft led the way. He struggled passing the ball, only completing 11-of-33 of his attempts for 181 yards. Craycraft passed for a touchdown but threw two costly interceptions. However, Craycraft was huge in the running attack, carrying the ball 11 times for 143 yards and a touchdown, including an 80-yard run to close the half.

The defensive line that Mallory called “the best defensive line in the conference” earlier in the week had four sacks and eight plays that caused a loss of yards.

The Sycamores close out their season in Springfield, Missouri next weekend visiting the Bears of Missouri State. That game will be broadcast on ESPN Plus. You can also listen to all the action on WIBQ 97.9 FM (1230 AM).