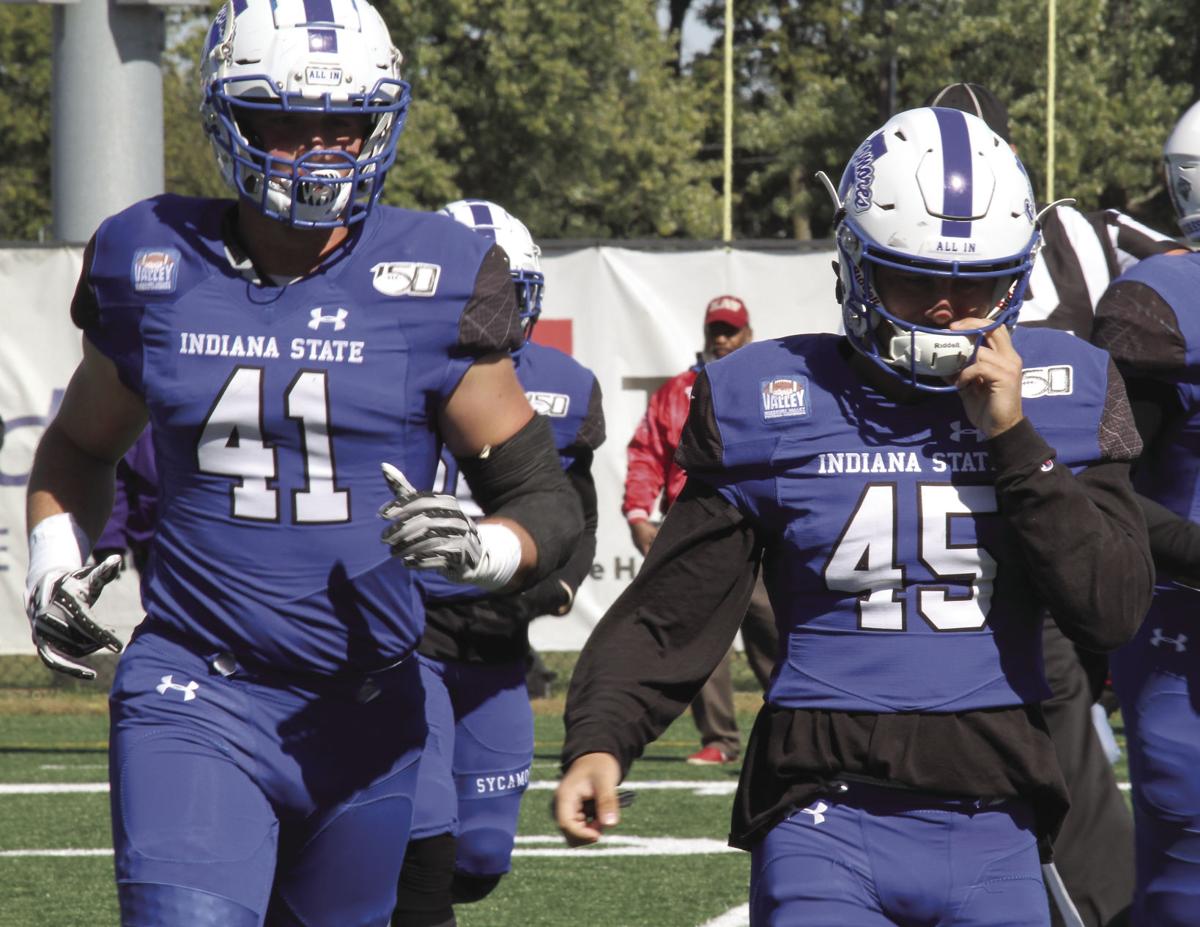 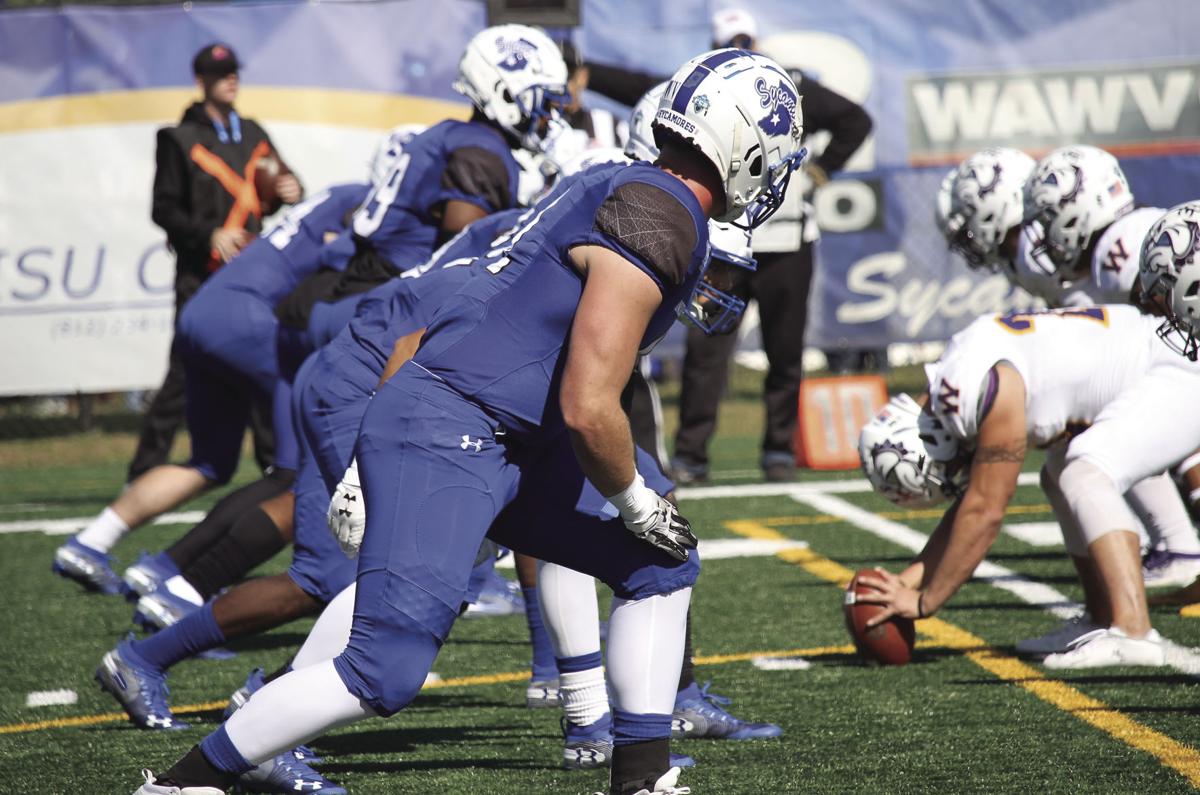 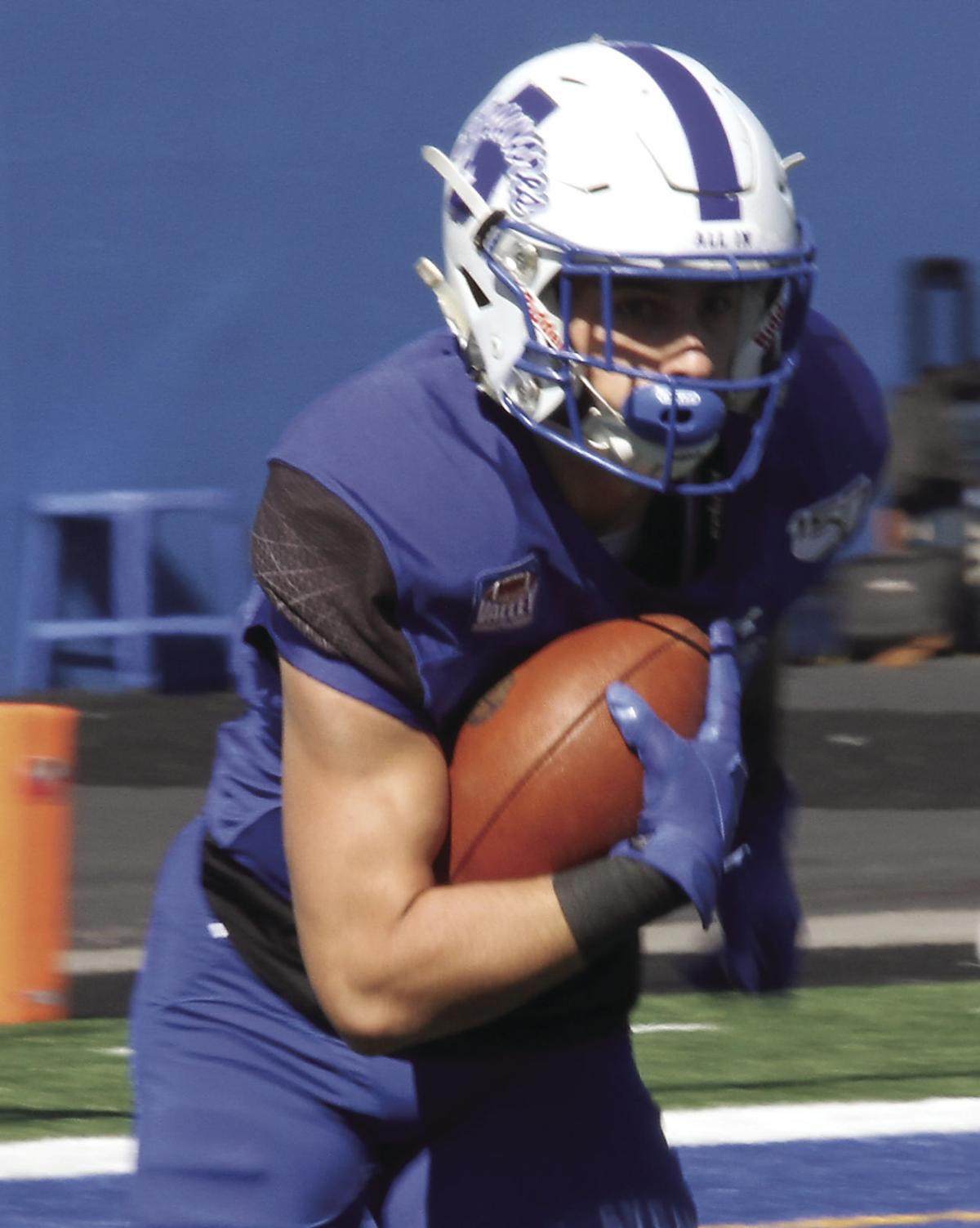 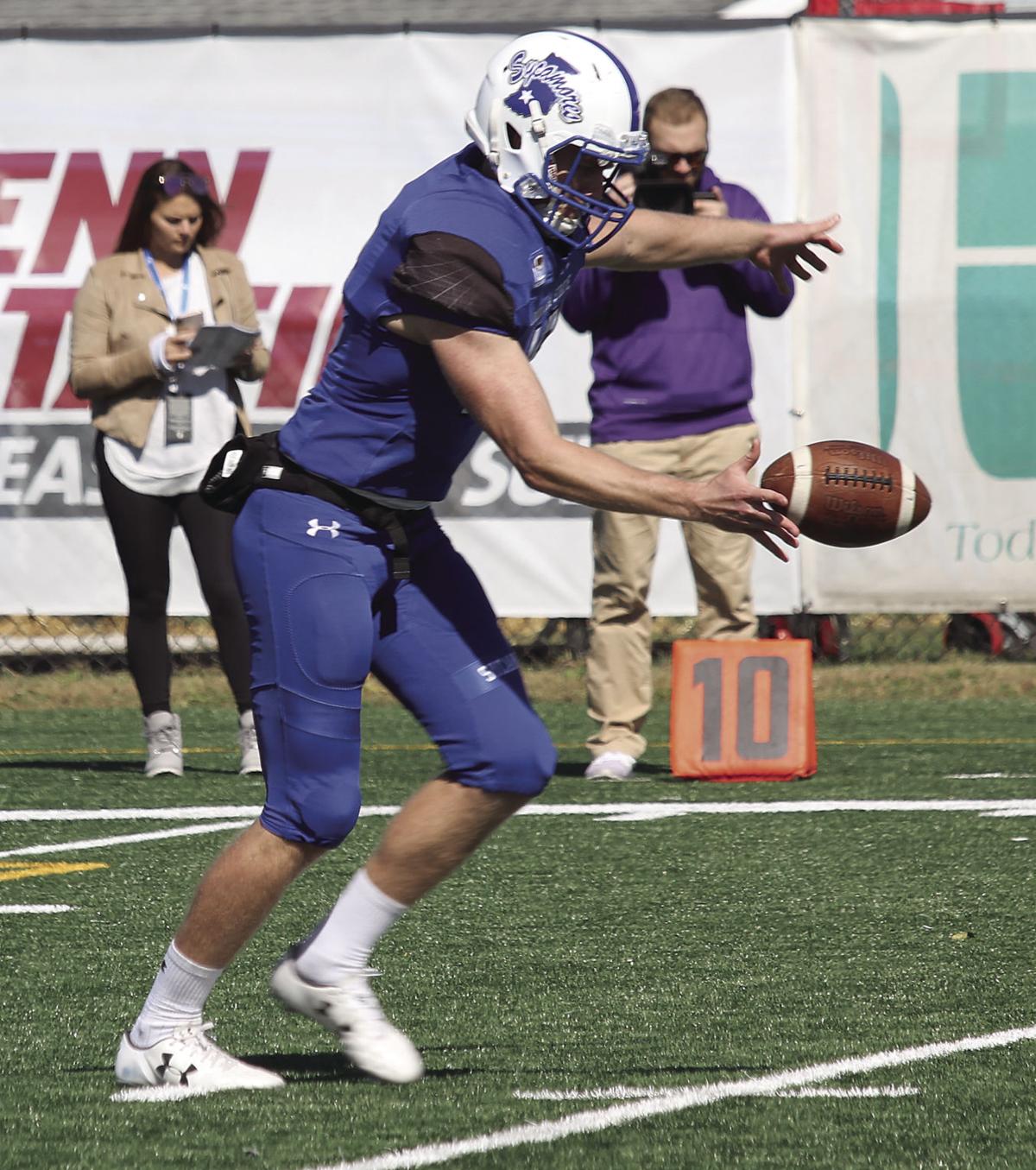 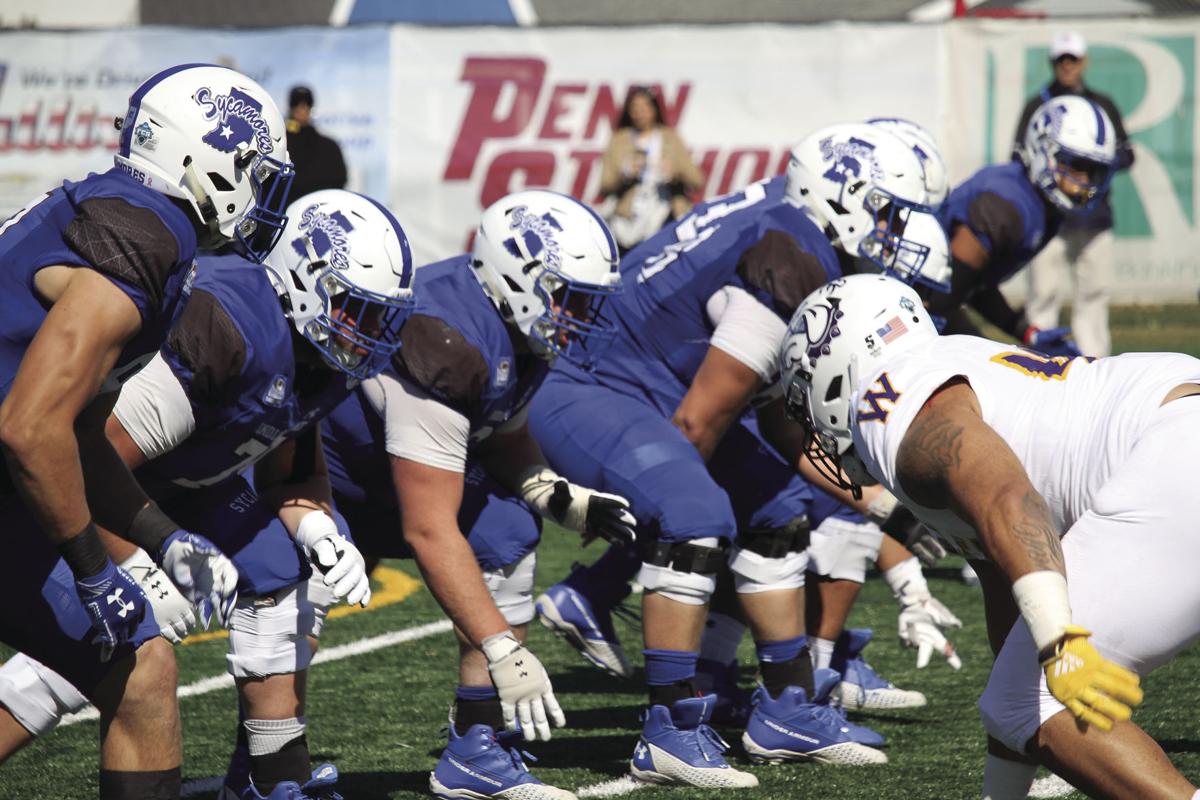 The defenses of each team played outstanding in the beginning of the game as the first quarter ended scoreless. Senior ISU linebacker Clayton Glasco ended the game with 10 tackles and earned the Missouri Valley Conference Defensive Player of the Week honor.

The WIU Leathernecks took a chance on fourth down once before taking another successful chance leading to a touchdown. Western Illinois senior running back Jared Drake scored the first touchdown of the game with a 23-yard reception from quarterback Connor Sampson to give the Leathernecks a 7-0 lead with 14:55 left in the second quarter.

WIU’s Nathan Erickson added at 38-yard field goal with 1:39 left in the quarter to give the Leathernecks a 10-0 lead at half.

By the end of the third quarter Indiana State had scored 10 points to tie the game. The first score came when quarterback Kurtis Wilderman threw a 3-yard pass to sophomore receiver Dakota Caton (his first game back since suffering a head injury in the Dayton game Sept. 7) with 7:29 left in the third quarter. Sycamore kicker Jerry Nunez kicked a 20-yard field goal to tie the game with 44 seconds left in the third period. The only sad note concerned ISU senior all conference linebacker Jonas Griffith, who experienced a leg injury.

“Like (ISU Defensive Coordinator Brad) Wilson says, you know, just pick up the rifle and obviously (backup linebacker Kelvin) Broome got in there and did his thing. It’s just next man up. You know it’s sad to see your brother go down but it’s next man up,” Glasco said.

The two teams, tied 10-10 going into the fourth quarter, gave the 7,243 fans in Memorial Stadium plenty of excitement. Indiana State, however, seemed to be the more focused team as the Sycamores scored another 10 points to win 20-10.

In the second half the Sycamores defense stood stiff and did not allow the Leathernecks another point.

ISU’s Caton helped Indiana State get their first lead of the gain with a 6-yard touchdown reception from quarterback Wilderman with 8:31 left in the fourth quarter. That was Caton’s second touchdown of the game. The leading scorer for the Sycamores, Jerry Nunez kicked a 32-yard field goal with 2:50 to play capping off Indiana State’s 20-10 victory.

Hub Arkush: Are Bears coaching changes for better or worse?

“We had a lot of guys go in there today and do a great job. And that’s what we’re built on, everybody’s got a valuable role,” Mallory said.

Wilderman led the passing attack for ISU going 10-for-12 for 74 yards and two touchdowns. Junior running back Peterson Kerelegrand led the Sycamores in rushing with 70 yards on 12 carries, while junior running back Titus McCoy had 62 yards on 13 carries. For receiving, Caton had 20 yards on three receptions and two touchdowns. Tight end Matae Thomas also had 20 yards receiving on one reception.