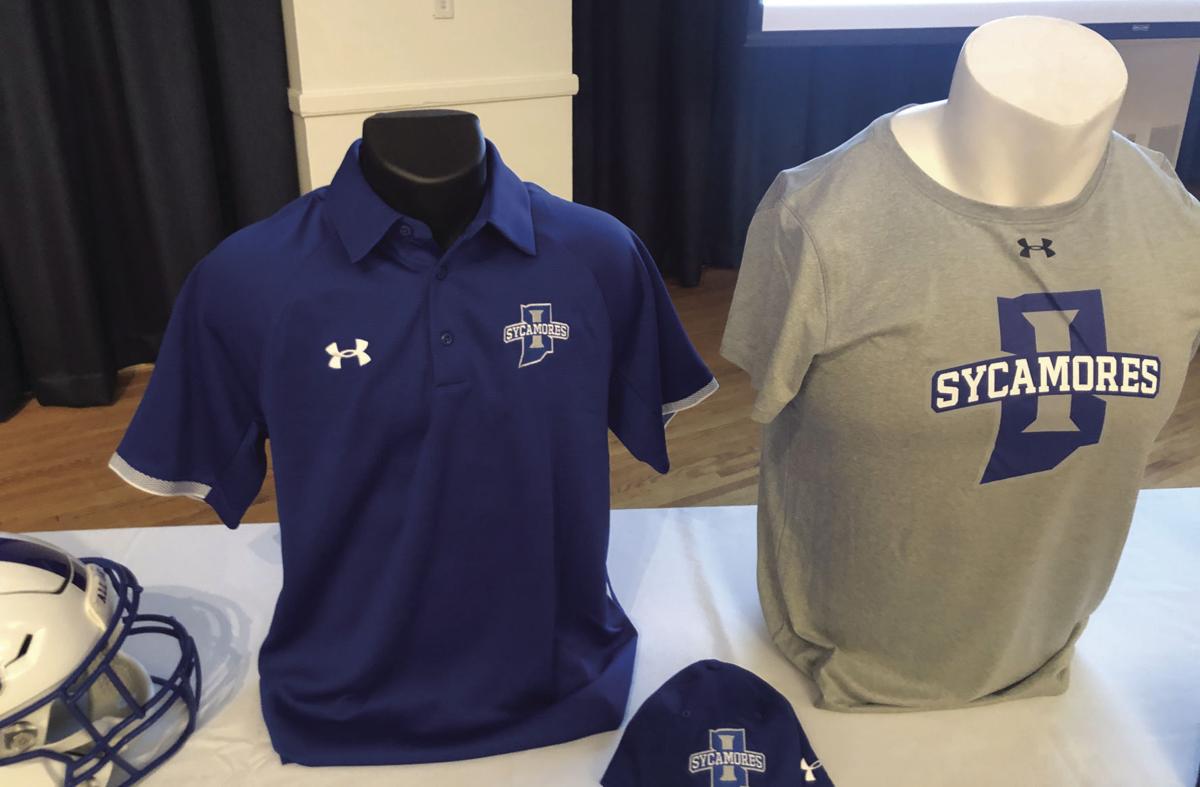 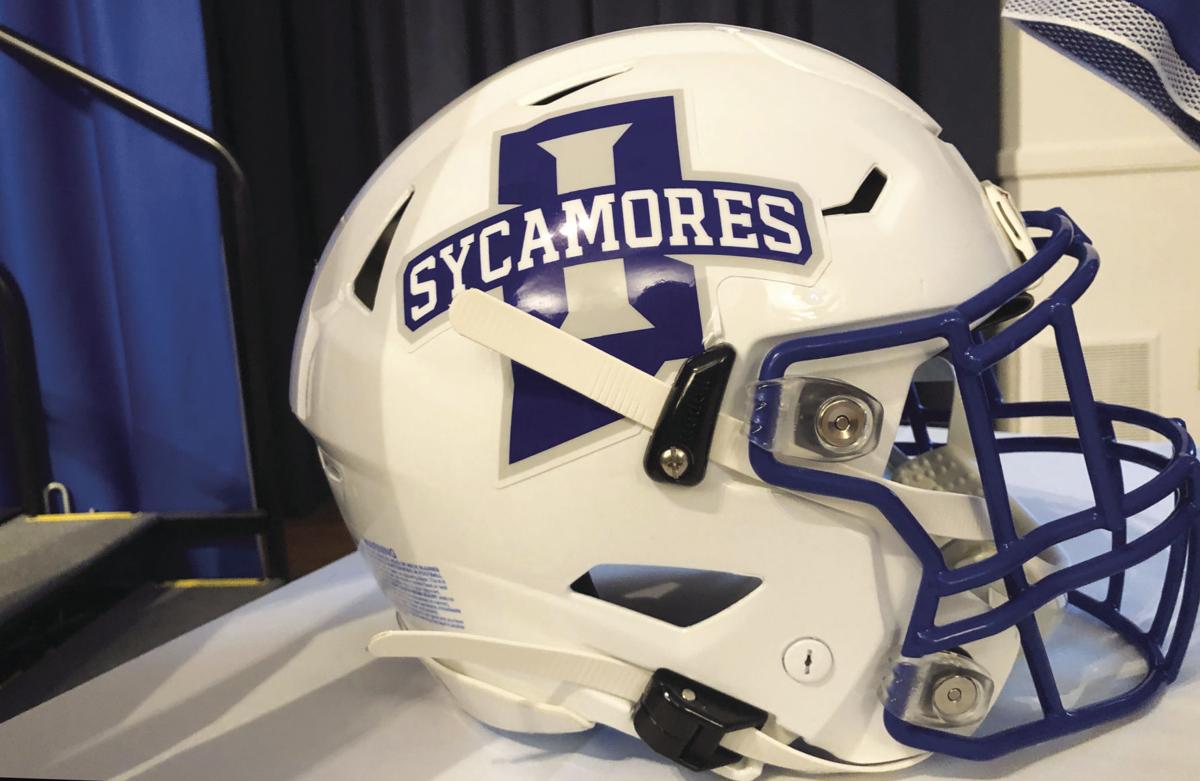 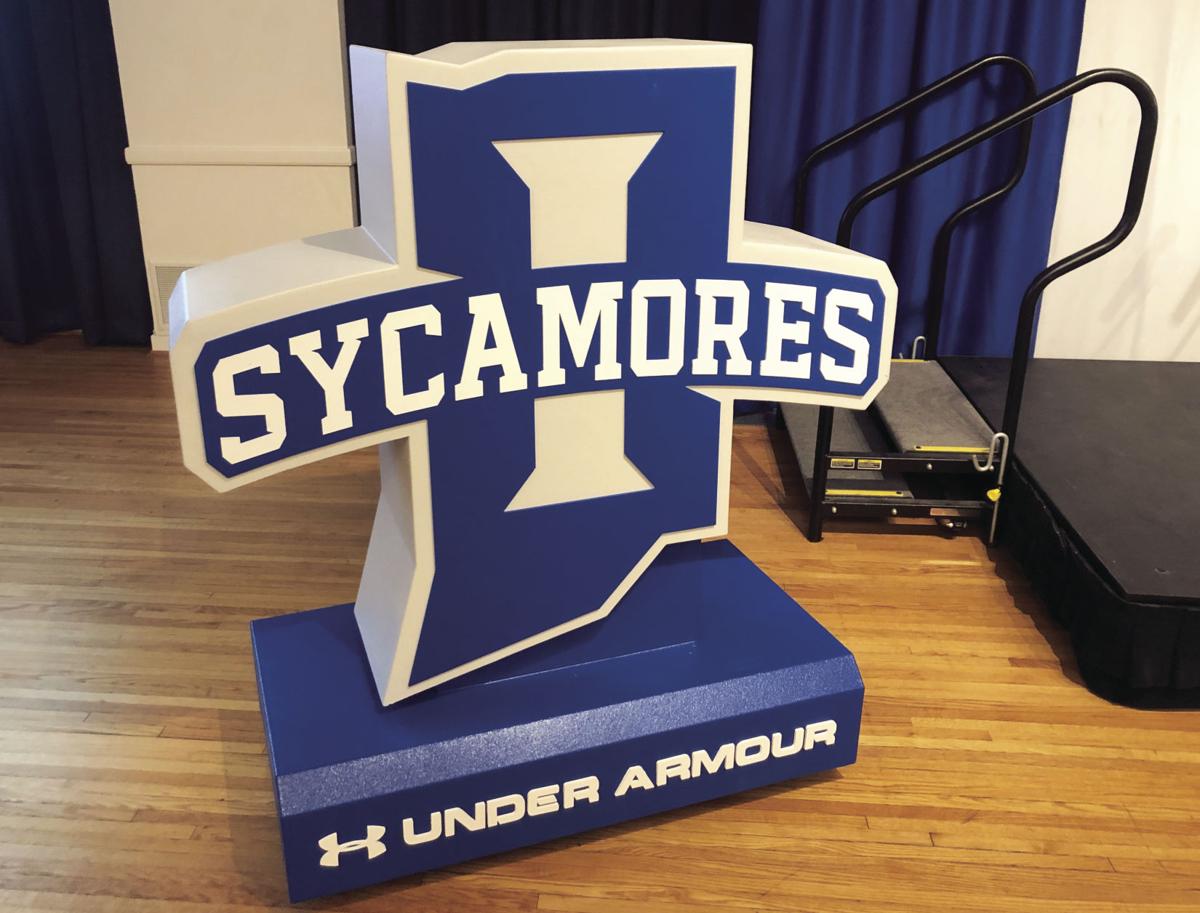 On March 3, Indiana State University introduced a new athletics logo which was two years in the making. The unveiling ceremony was open to the public as well as ISU athletes and head coaches.

This was the first logo change in 32 years, however, the old logo will still be used as a vintage look on Sycamore merchandise. Moreover, cool gray was added to the Sycamore color scheme that currently includes royal blue and white.

The new logo will not affect baseball and softball as they will continue with their current logos, the interlocking “I” and “S.”

ISU President Deborah J. Curtis was among three speakers at the ceremony. During her speech, Curtis stated, “We believe this next generation athletic logo conveys the pride Indiana State has in its student athletes, and we could not be more excited than we are today to reveal this fresh logo.”

Furthermore, during her speech, President Curtis described her take on the fresh new logo.

“It’s modern, while still respecting the rich tradition of ISU athletics, and it honors the great state of Indiana,” Curtis said.

The next speaker during the ceremony was ISU Director of Athletics Sherard Clinkscales. Clinkscales had a huge impact on the creation of the logo as this is another accomplishment during his four-year career at ISU.

Norm Stewart on the late Eddie Sutton: 'One of the all-time greats'

Clinkscales addressed the main question during his speech: Why the new logo was revealed at the time that it was.

“There’s so much positive momentum at the university. Coach Lansing and the basketball staff have done a tremendous job finishing the year strong,” Clinkscales said. “We have a Give to Blue day. So, there’s a lot of positive momentum going around campus.”

Additionally, Clinkscales shared his mindset on why the refresh of the logo was necessary.

“Everyone goes through some kind of refresh, even certain universities such as Ohio State. We’re no different than any other place,” Clinkscales said. “We wanted to appeal to a new generation of students. You want to have an identifier that a new generation can relate to. This new logo will be able to take it on.”

The final speaker of the ceremony was Associate Athletic Director Ace Hunt, who played a pivotal role in making the new logo. Hunt’s main focus of his speech was to identify the process of modifying and updating the old logo.

“We spent over an hour as an athletic department staff talking about what a Sycamore was. We didn’t have an identity,” Hunt said. “Through the feedback of administrators and season ticket holders, and most importantly our student athletes and our students on campus, we found out who we are, and where we want to go. That’s the basic foundation of our new athletics logo.”

ISU apparel with the old logo is already on sale at the campus bookstore. Furthermore, the men’s basketball team will debut the new logo on their Under Armour shooting shirts at Arch Madness this weekend in St. Louis.