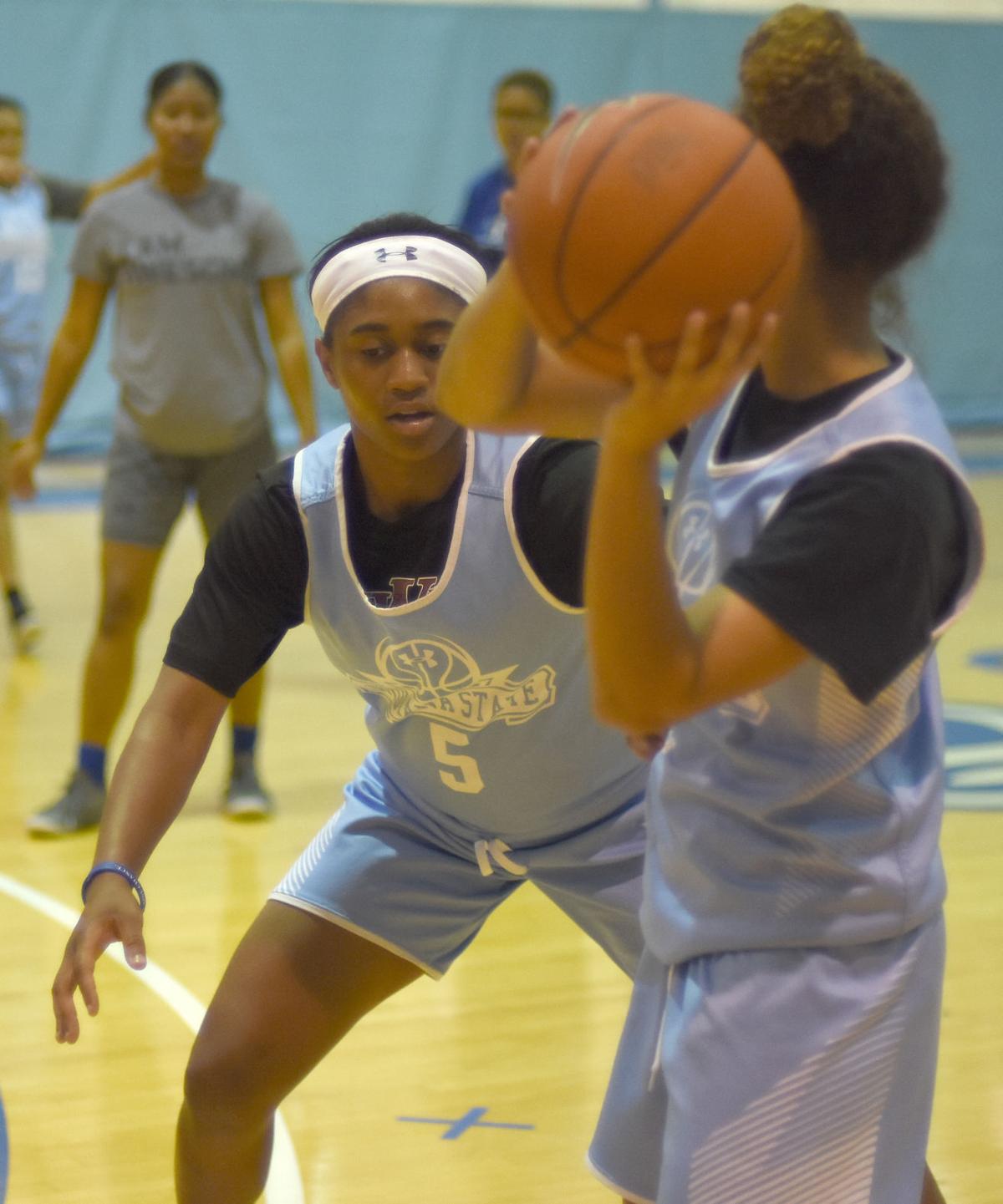 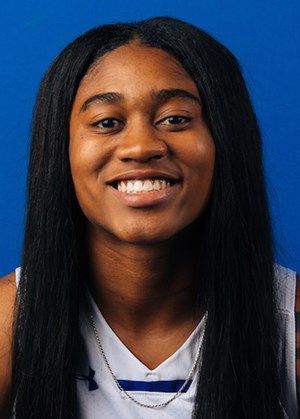 Fans watch these college athletes and see them just as an athlete but it is beyond sports with these players. Athletes are humans just as everyone else is and they usually have a story behind them that is quite interesting.

Marie Hunter, a native of Marion, Arkansas, transferred to Indiana State this year to help lead the women’s basketball team to success. She is a 5-foot-7 guard who attended Marion High School.

“I became interested in basketball from always playing with my older cousins and going against boys growing up,” Taylor said. “From there I started to grow a passion for it, with them always making it competitive for me.”

Her full name is Tramauryia Hunter but she goes by Marie. She realized her talent early in life as she led her high school team to an Arkansas 6A State Championship, which happened to be the first girls’ championship in school history. She was named MVP of the state tournament and received state all-tournament honors. She participated in the Arkansas East and West All Star Game and even represented her state in the Mike Conley Arkansas vs. Tennessee All Star Game.

After graduating high school, she enrolled in Wabash Valley Community College, a junior college located in Mount Carmel, Illinois. Wabash Valley just so happened to also be home to ISU assistant coach Luke Scheidecker during Hunter’s first year. The fact that Scheidecker has coached Marie before should help with their communication as the season goes on.

She played there for Wabash Valley for two years. In her first year she played in 30 games and started 27 of them. She averaged 10.7 points per game shooting 51.2 percent from the field. The second year consisted of her starting and playing in all 33 games leading to a 32-1 record. They appeared in the National Junior College Athletic Association Elite 8 and held a number one ranking for weeks.

“I chose ISU because it felt like a home environment,” Hunter said. “I was comfortable with the coaching staff and I trusted my gut feeling that it was the right spot for me.”

There are many things that go into picking a school for these athletes. Her hometown is five hours and twenty-one minutes away from campus while the junior college she attended is an hour and forty minutes away. Being that far from home could cause problems such as home sickness or just the feeling of being uncomfortable overall. Not only is Marie Hunter in a new environment but also is around a completely new team, all of whom are in the same exact predicament.

“We hang at each other’s house and do homework and stuff,” Marie explained about how she has been bonding with her new team.

It is a serious key to build communication with each other as a team. Marie says that she feels right at home in Terre Haute so expect her to play like it.

She has a younger brother and sister and likes to play video games and watch television in her free time. “I like to play Call of Duty Black Ops and watch scary movies or shark tank.”

Braden Taylor hosts, covering Loteria, Out and About and more.

March Through The Arch