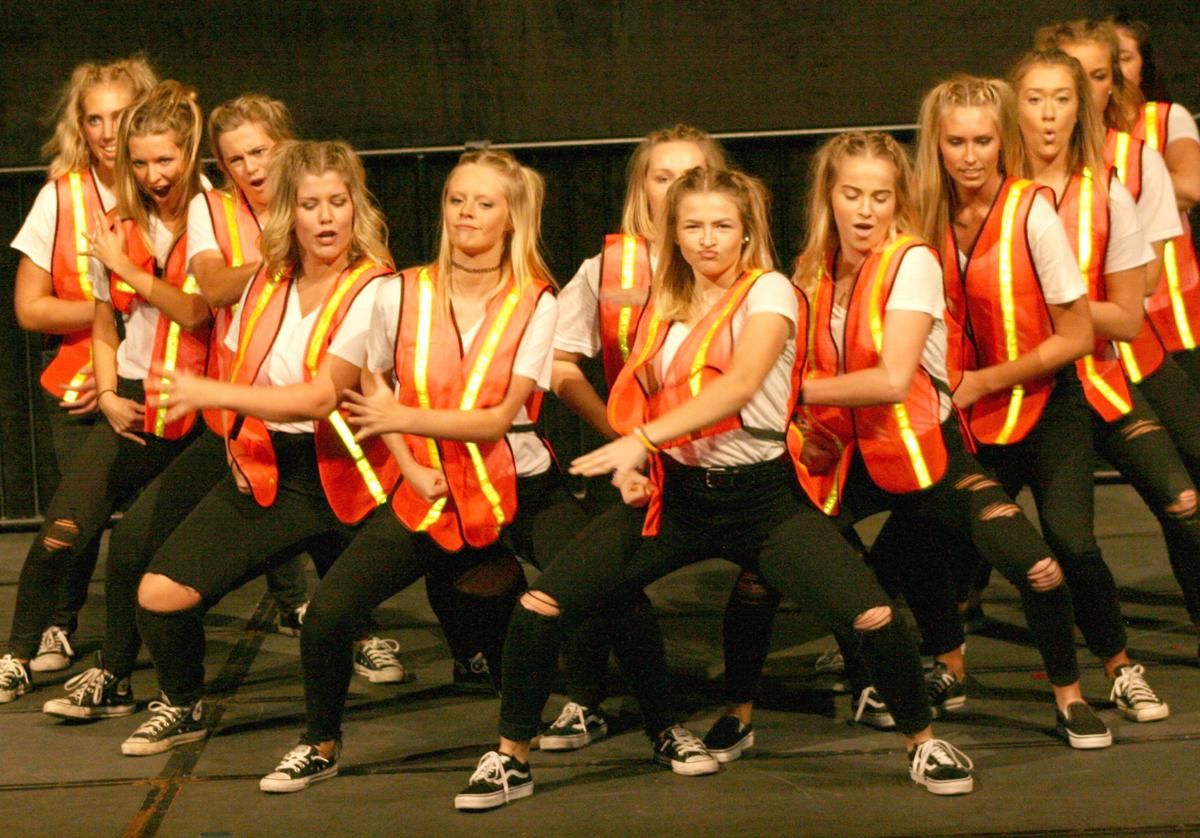 Zeta Tau Alpha sisters were part of the team that won the competition. 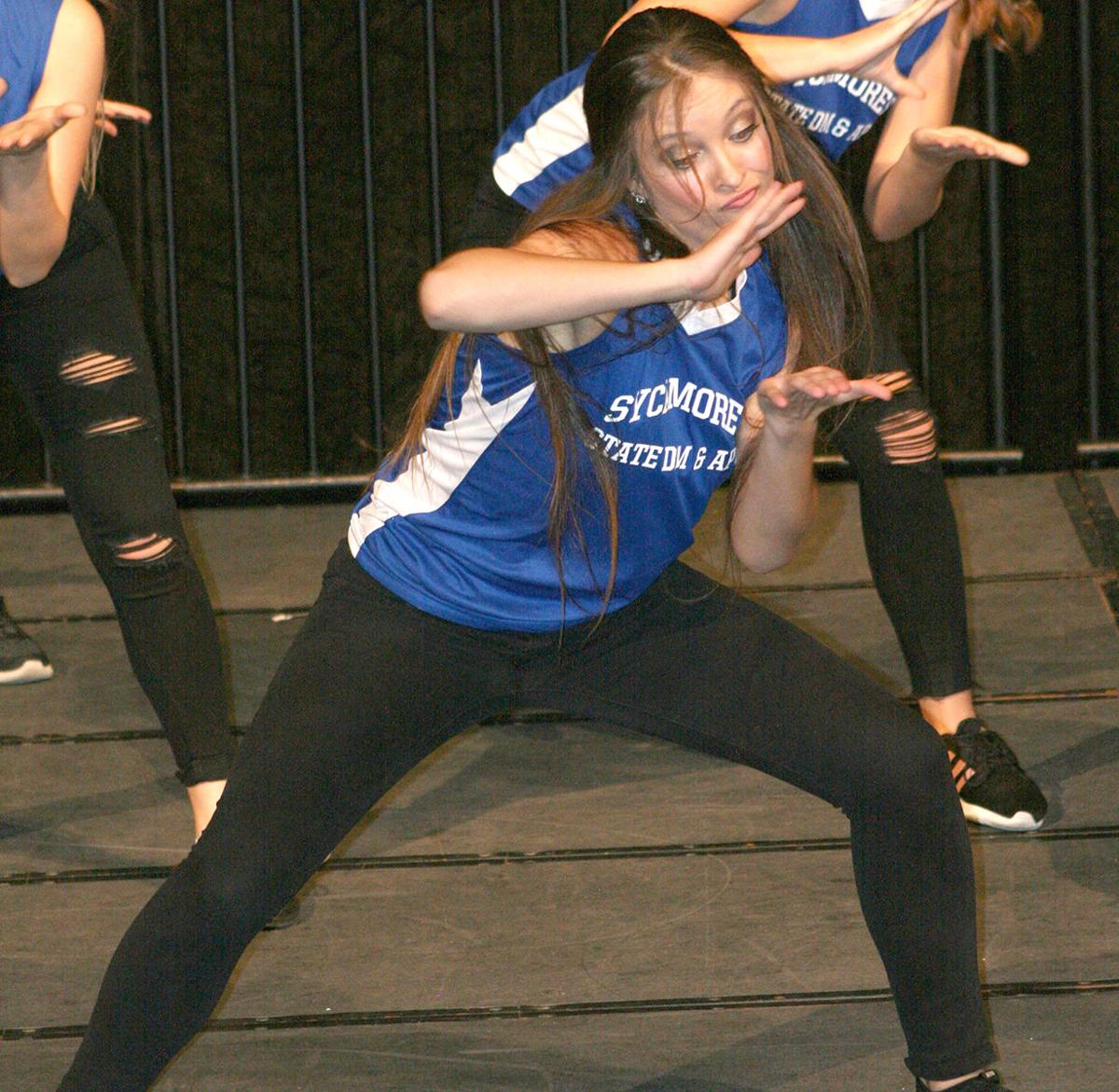 A member of the Residence Hall Association team performs. 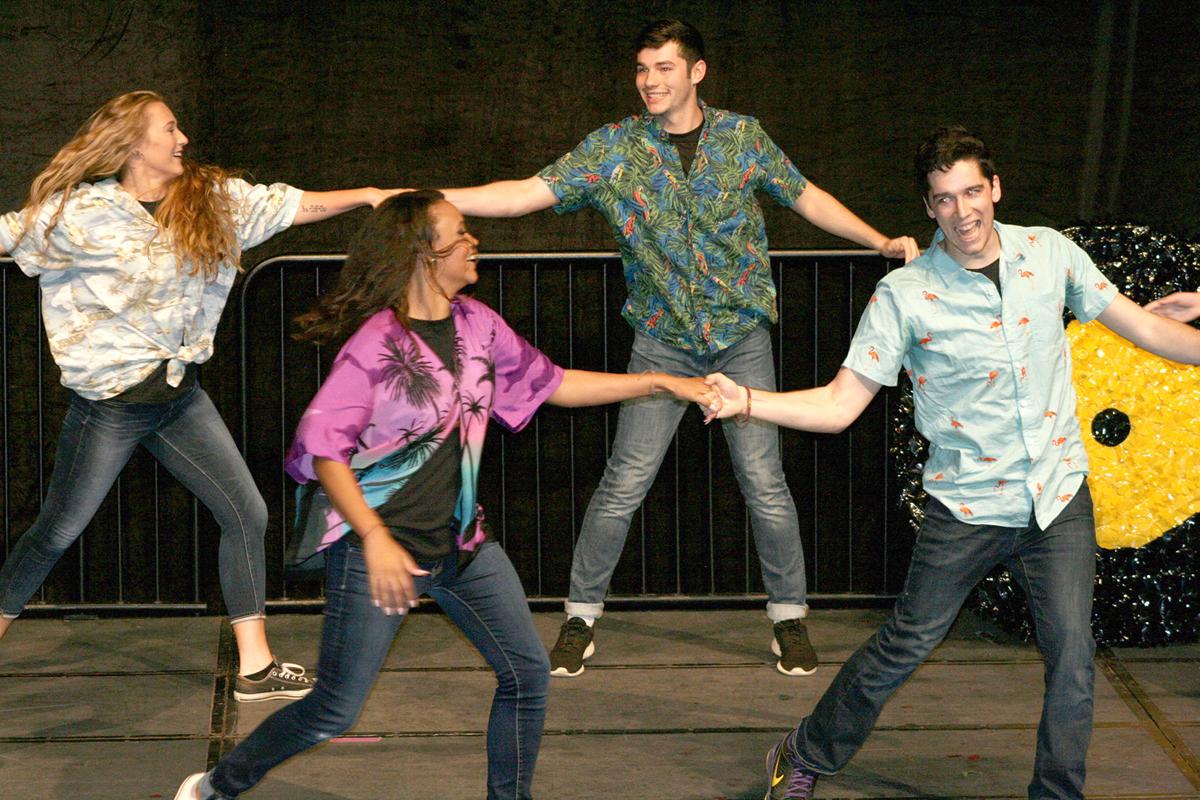 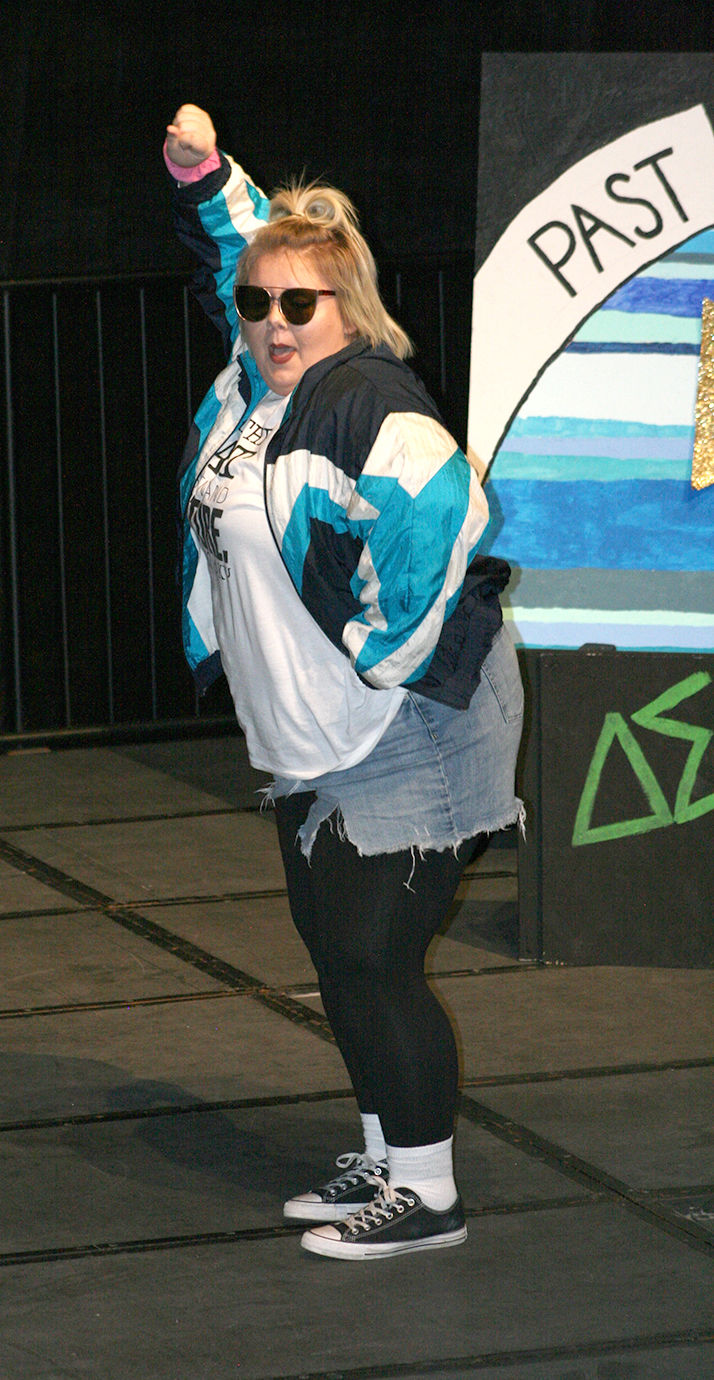 Zeta Tau Alpha sisters were part of the team that won the competition.

A member of the Residence Hall Association team performs.

Sycamore Sync is a Homecoming tradition where student organizations from across campus perform in a dance competition. In the past Sycamore Sync was known for its lip-syncing contest, but this year student groups had to incorporate an assigned dance to create more of a challenge to their choreography. Using the theme, “Sycamore Nation,” the teams performed to music from the past and present.  Fourteen teams participated in the competition.

This is event is always a success and a lot of fun for spectators and performers. Sydney McQueary, a sophomore, is in the sorority Alpha Chi Omega which was paired with the

“Sycamore Sync was one of the highlights of my semester,” McQueary said. “It really helped me to get involved at ISU, and I made so many friendships by participating in it. It was a lot of time and hard work but it was all worth it.”

Indiana State was unable to keep pace with host Southern Illinois in a key Missouri Valley Conference matchup on Saturday afternoon as the Sycamores fell to the Salukis, 185-115.

After leading the Sycamores to their first-ever Division I postseason tournament in 2021, Indiana State and head volleyball coach Lindsay Allman have agreed to a two-year contract extension through the 2024 season, Director of Athletics Sherard Clinkscales announced Monday.