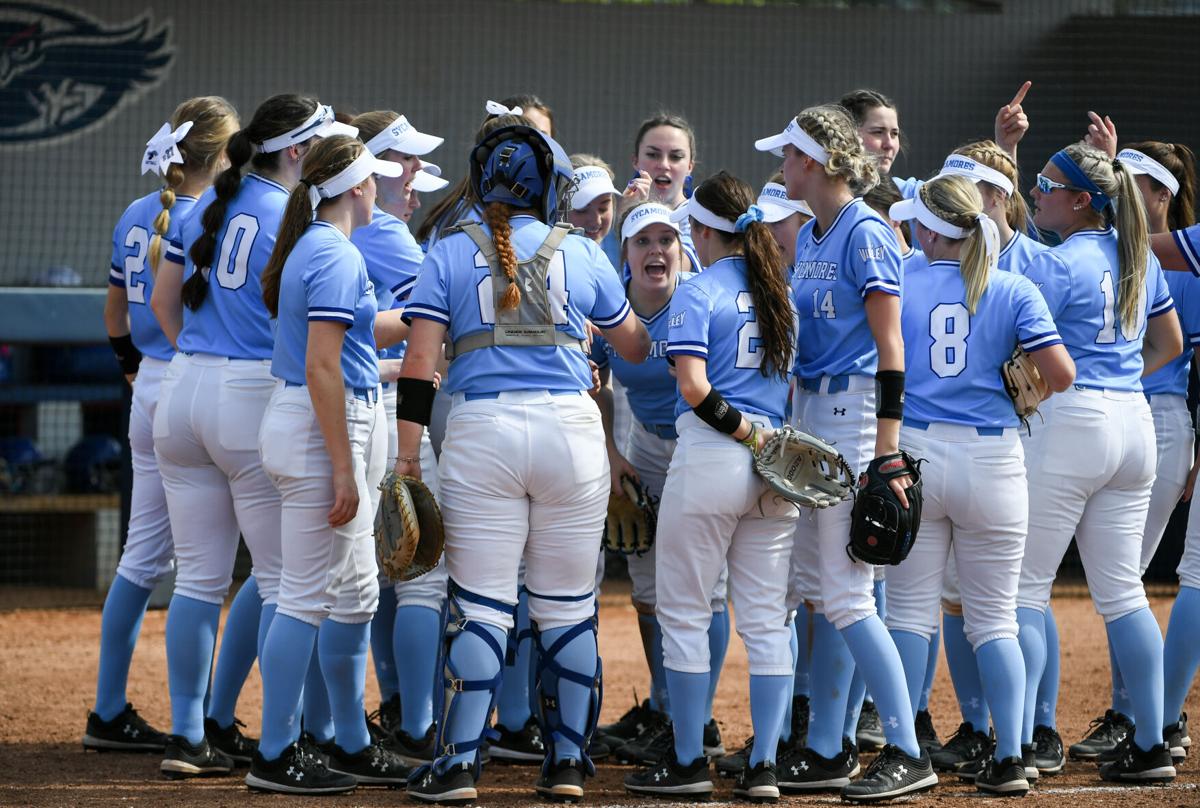 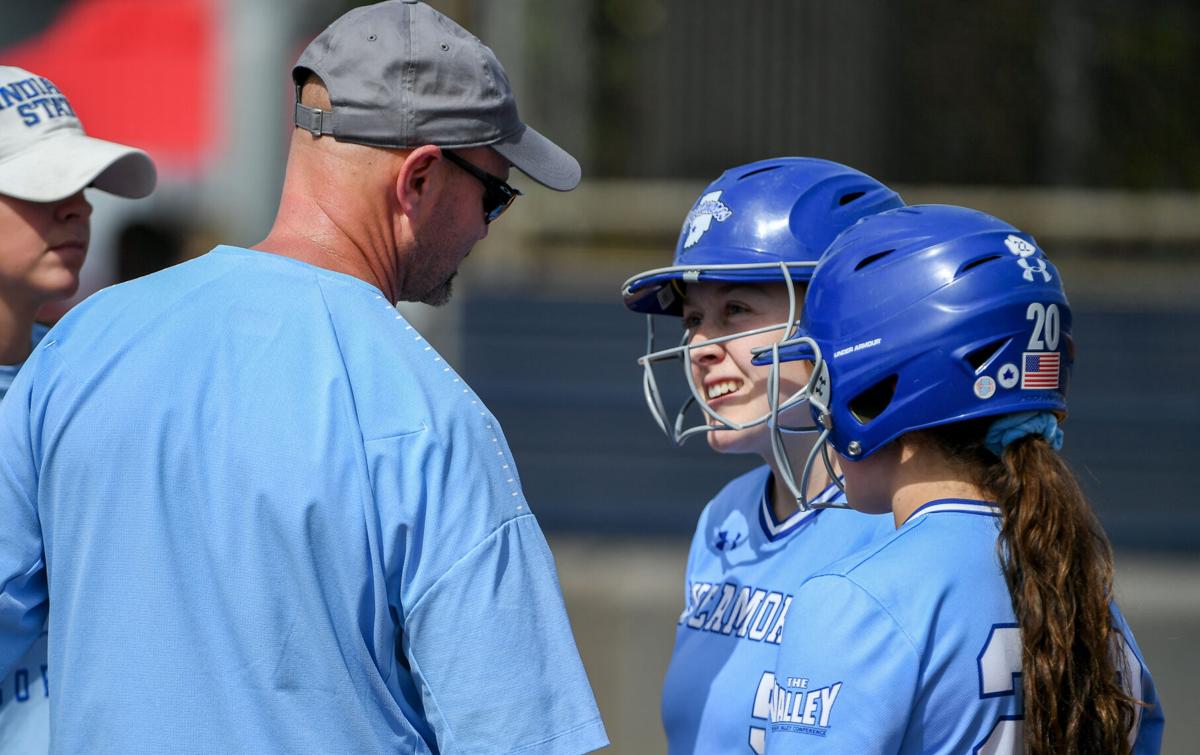 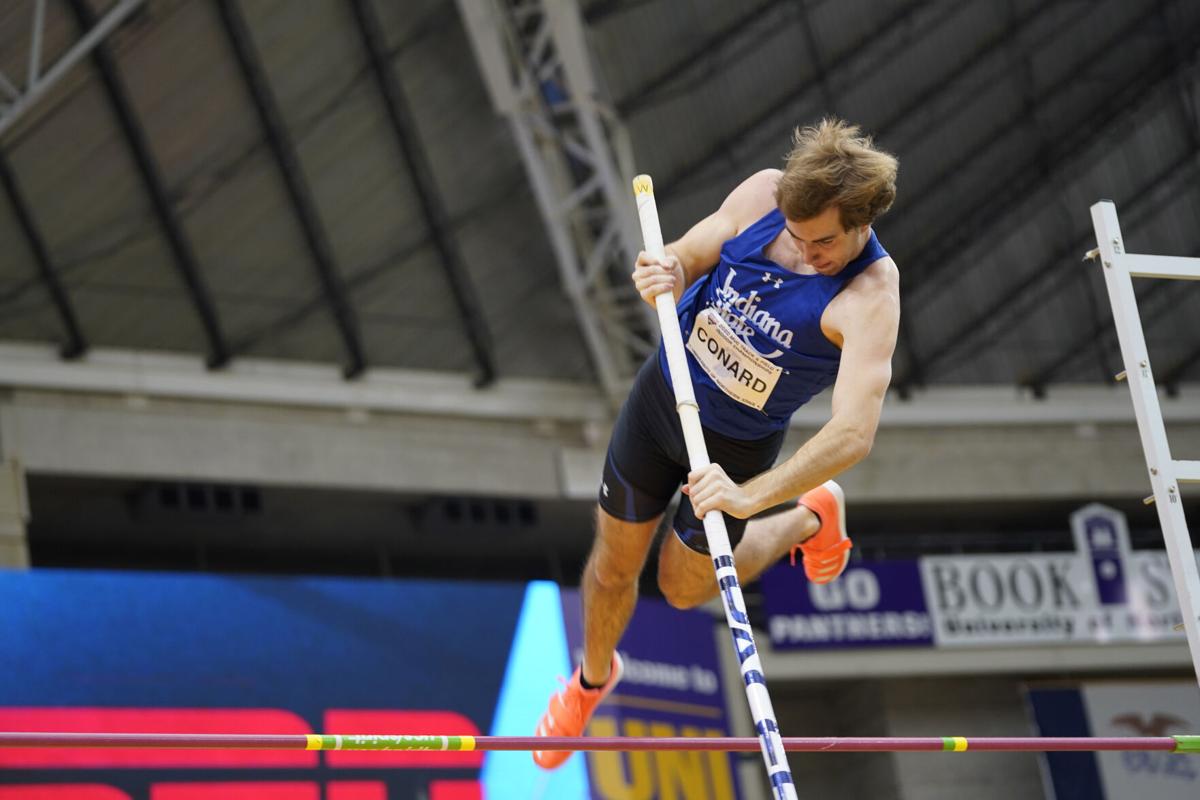 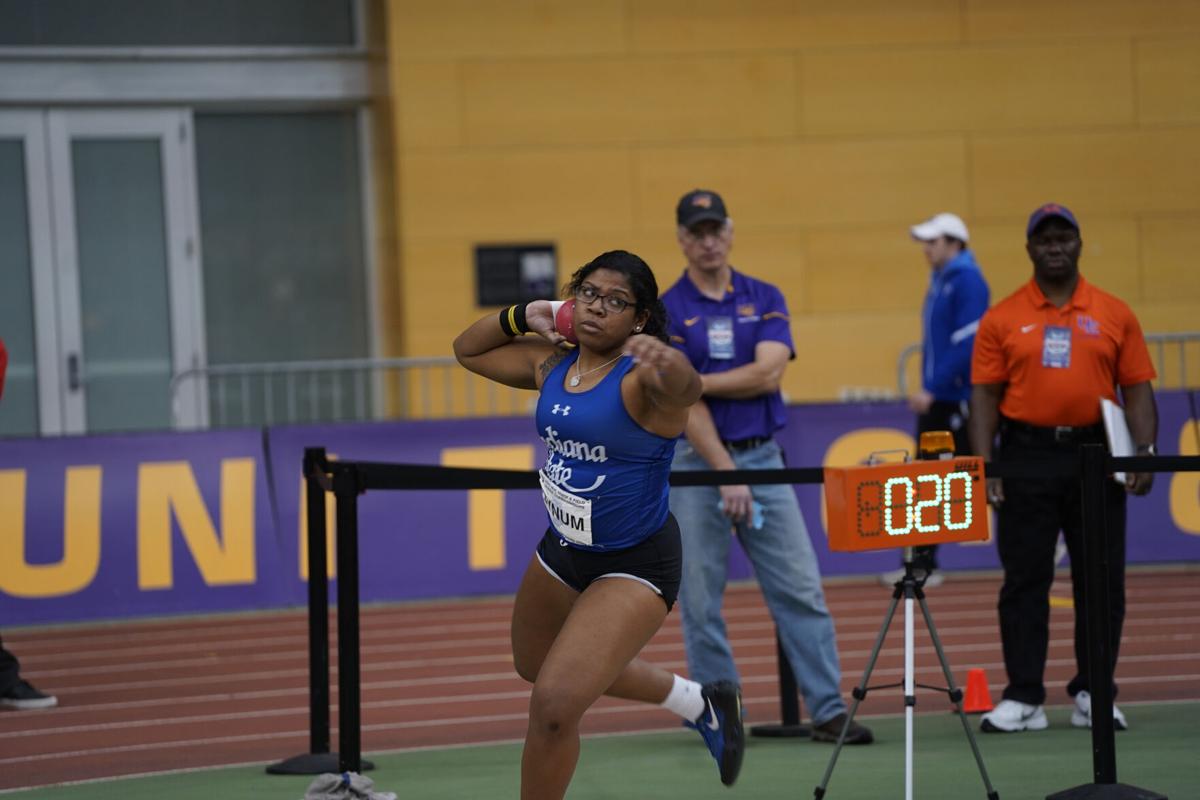 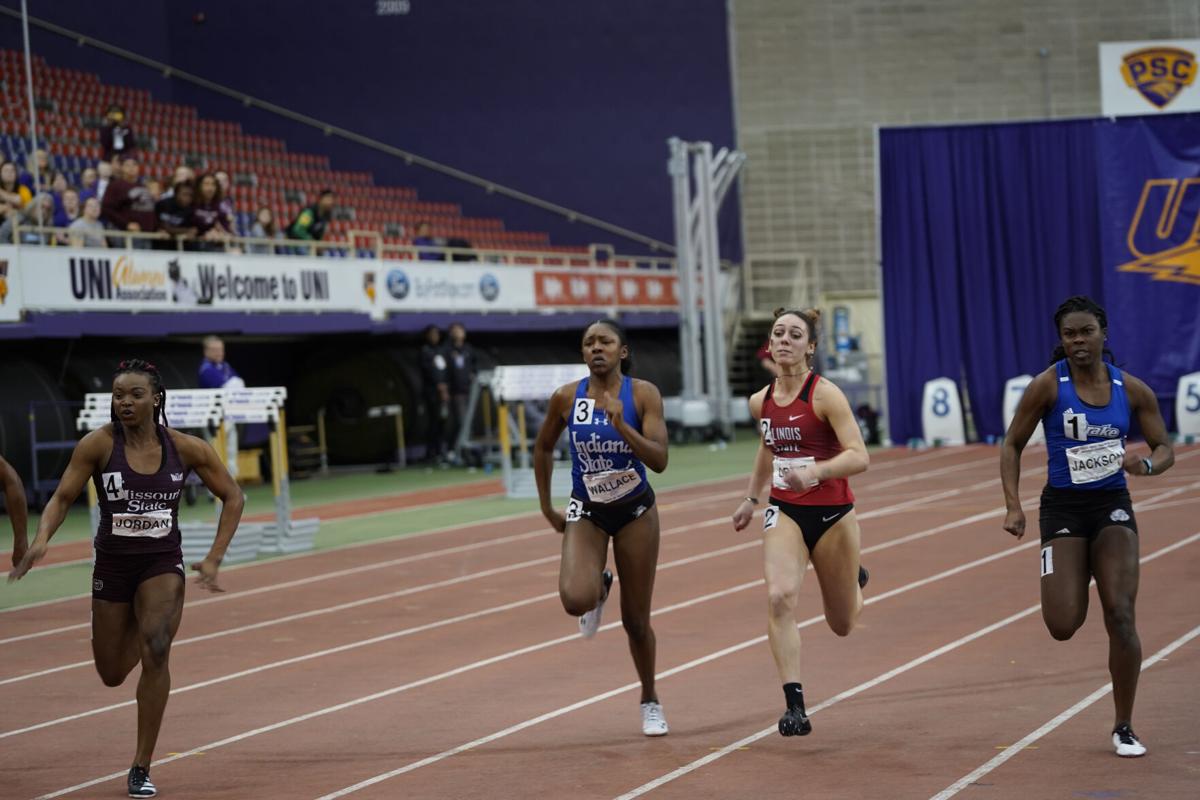 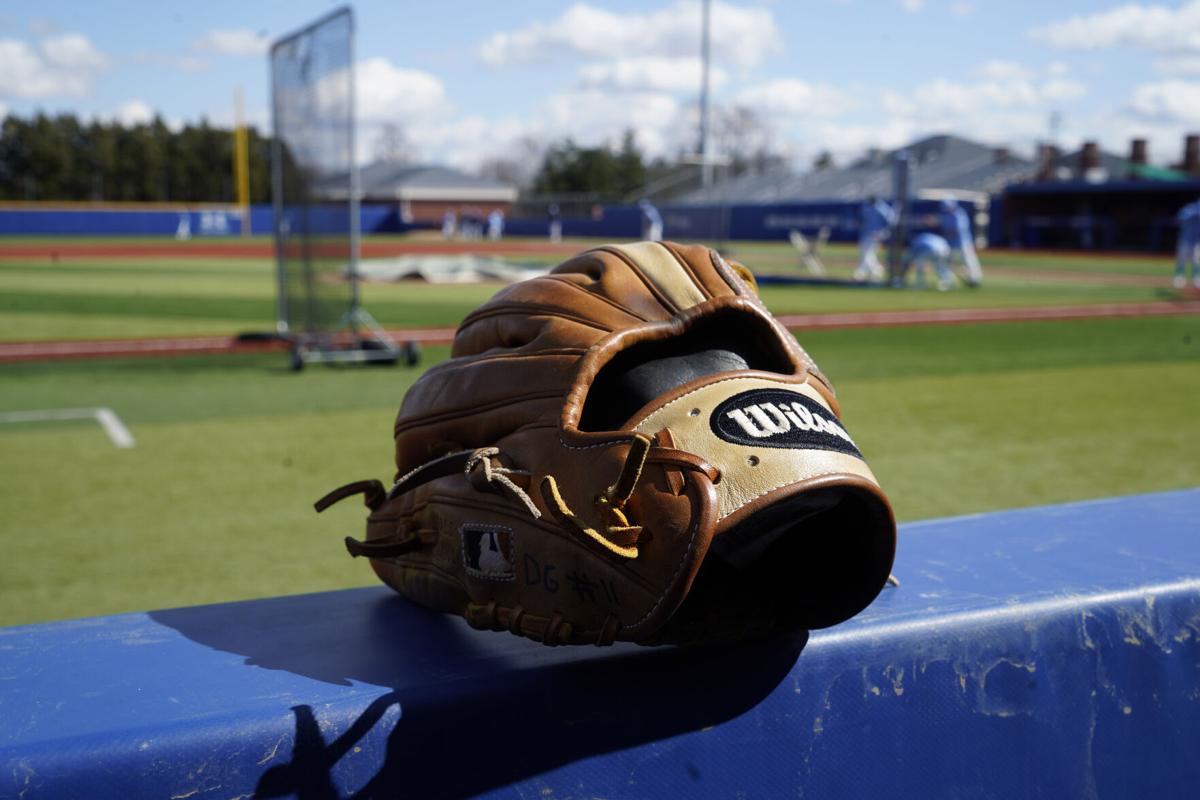 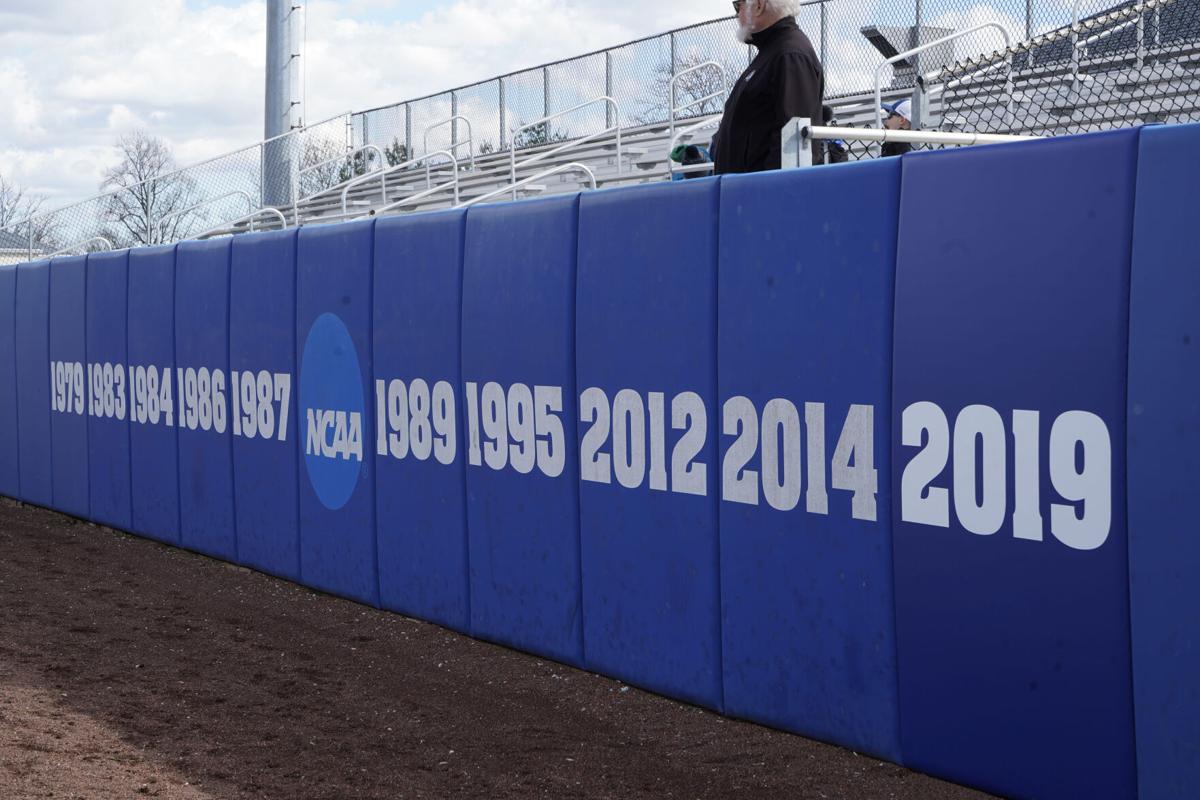 Indiana State’s baseball, softball and golf teams saw their seasons cut short with the advent of the COVID-19 outbreak in the U.S., while the track and field outdoor season was canceled along with the women’s Missouri Valley Conference tournament.

The MVC Presidents Council made the decision March 13 with the well-being and safety of its student-athletes, administrators, coaches, media and fans in mind, ISU Athletics announced in a press release. Also, the NCAA canceled its 2020 winter and spring championships including March Madness, the nickname for the NCAA men’s and women’s basketball tournaments.

For athletes who were disappointed by losing out on their final seasons, the NCAA also provided some eligibility relief on March 30 by allowing schools to provide spring-sport athletes with an additional season of competition and an extension of their period of eligibility.

“The 2019-20 season has unfortunately come to an abrupt end,” ISU Athletic Director Sherard Clinkscales said on March 20 in a letter posted on gosycamores.com. “The specter of COVID-19 has changed the world as we know it. It has brought a new consciousness in terms of how we live our lives and communicate with each other. It has taken away arguably our most sought after outlet — sport.”

“As Provost Dr. Mike Licari said, this is not the new normal. It is a temporary, if significant, departure from business-as-usual,” he said. “As we navigate these uncharted waters, we will work in lock step with President Curtis and the university leadership team in doing what is best for our University Community. We are one united strong Sycamore family.”

During the pandemic, ISU athletics continued its tradition of community service by announcing on April 8 a new initiative called Sycamore Athletics Meals for Heroes in conjunction with 7th and Elm Bar and Grille and the Union Hospital Group called Meals for Heroes. In coordination with online ticket partner, Fevo, Sycamore fans could donate meals to local health care workers for $10.

ISU Students Raise Their Voice Against the Violence in Africa

The global unrest around the world continues with the ongoing pandemic and various political issues. So, when a video of a man being brutally beaten by one of the SARS officials surfaced on the internet on Oct. 4, it took social media by storm.

NASCAR Clash to move out west

Nascar announced Tuesday that the season opener Clash will take place the LA Coliseum. Many of the fans who heard this were not very pleased with Nascar decision to send all teams to Los Angeles for a nonpoint race. Many drivers seem to be perfectly fine with this, though, as they have been …

This past weekend was a very special weekend in racing and in American History, marking the 20th anniversary of the attack on the twin towers in 2001. Nascar in their best way possible remembered those we lost on that sad day. Before the Nascar Xfinity series race Nascar had an entire fire d…