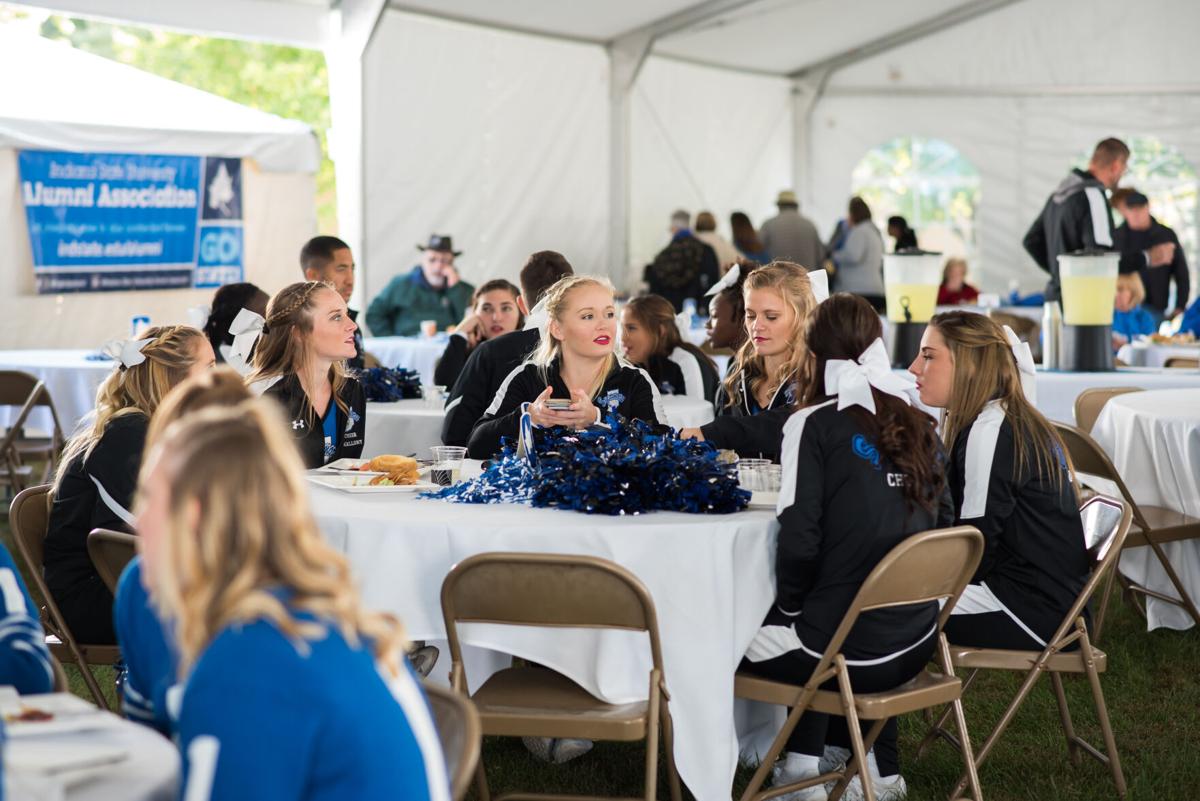 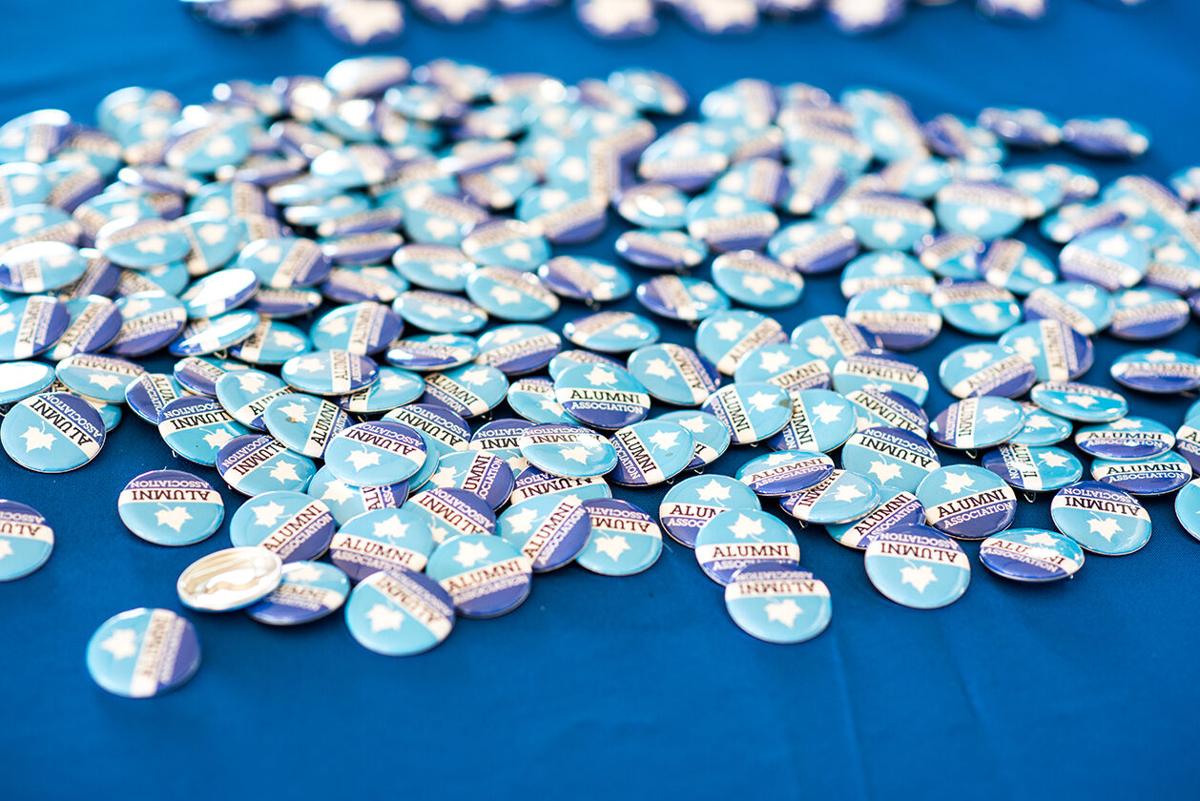 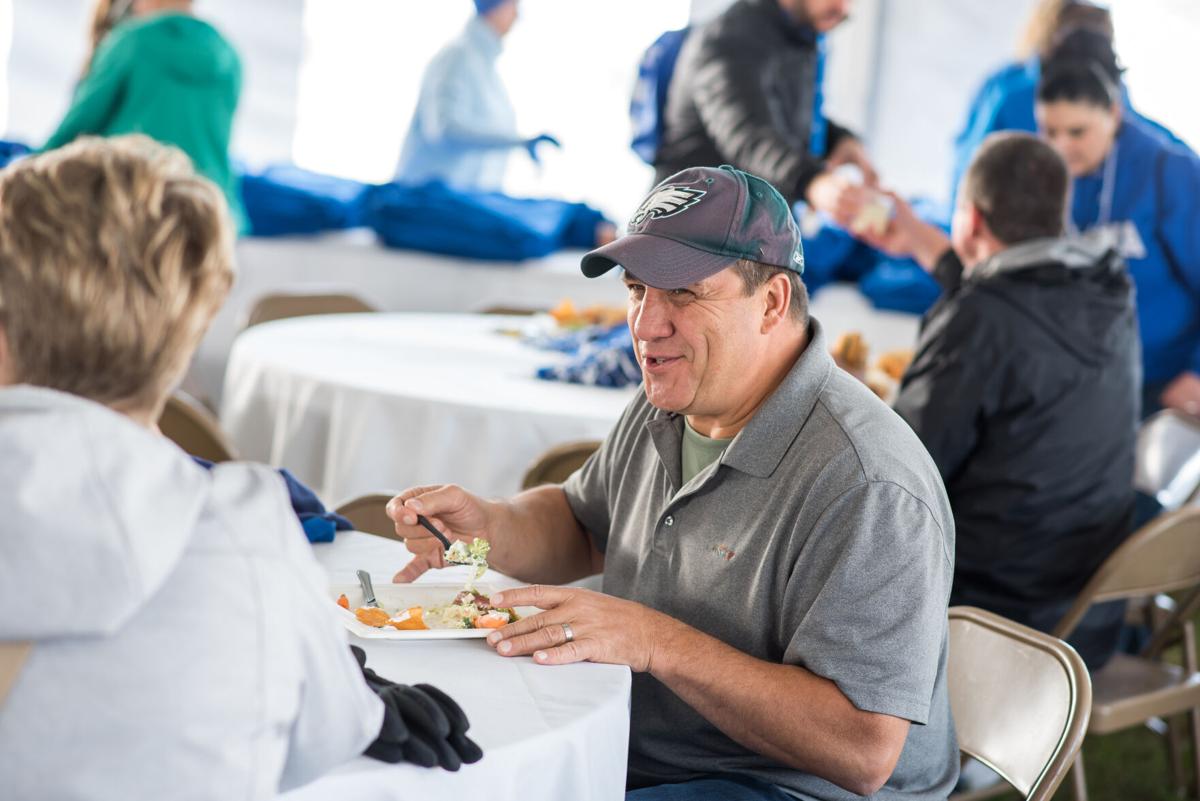 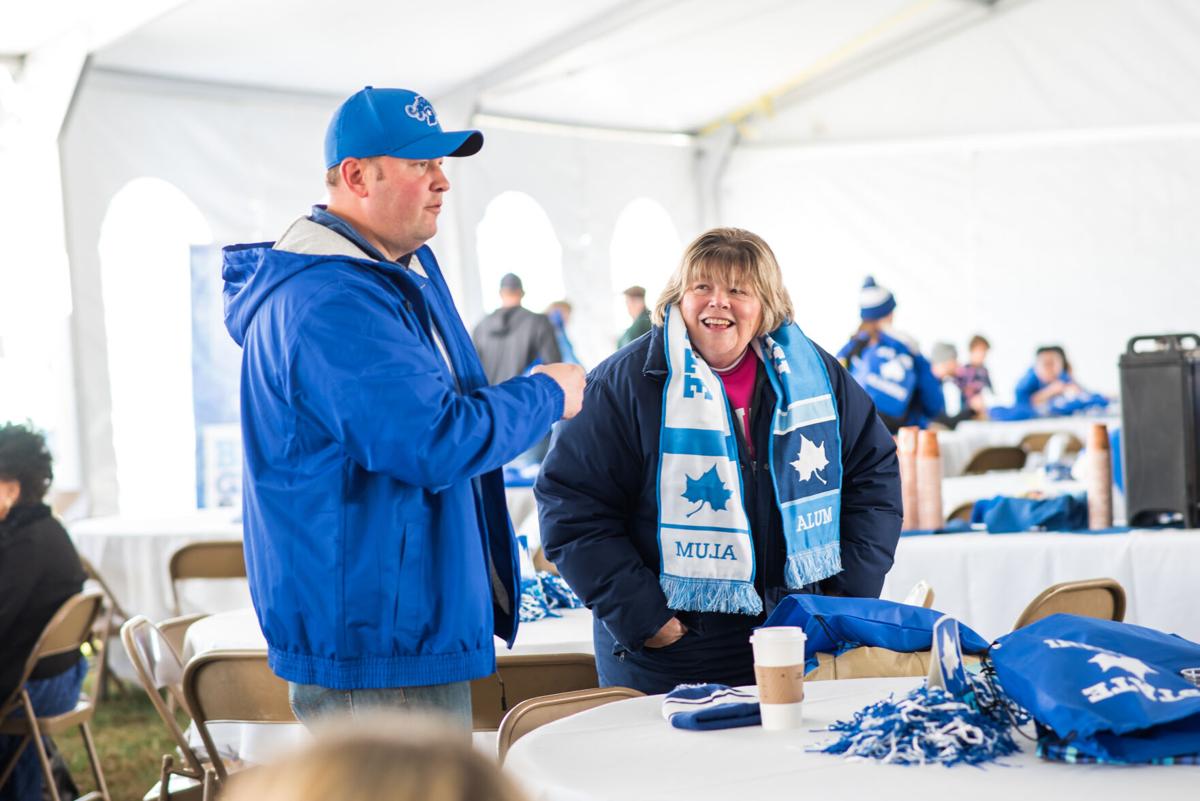 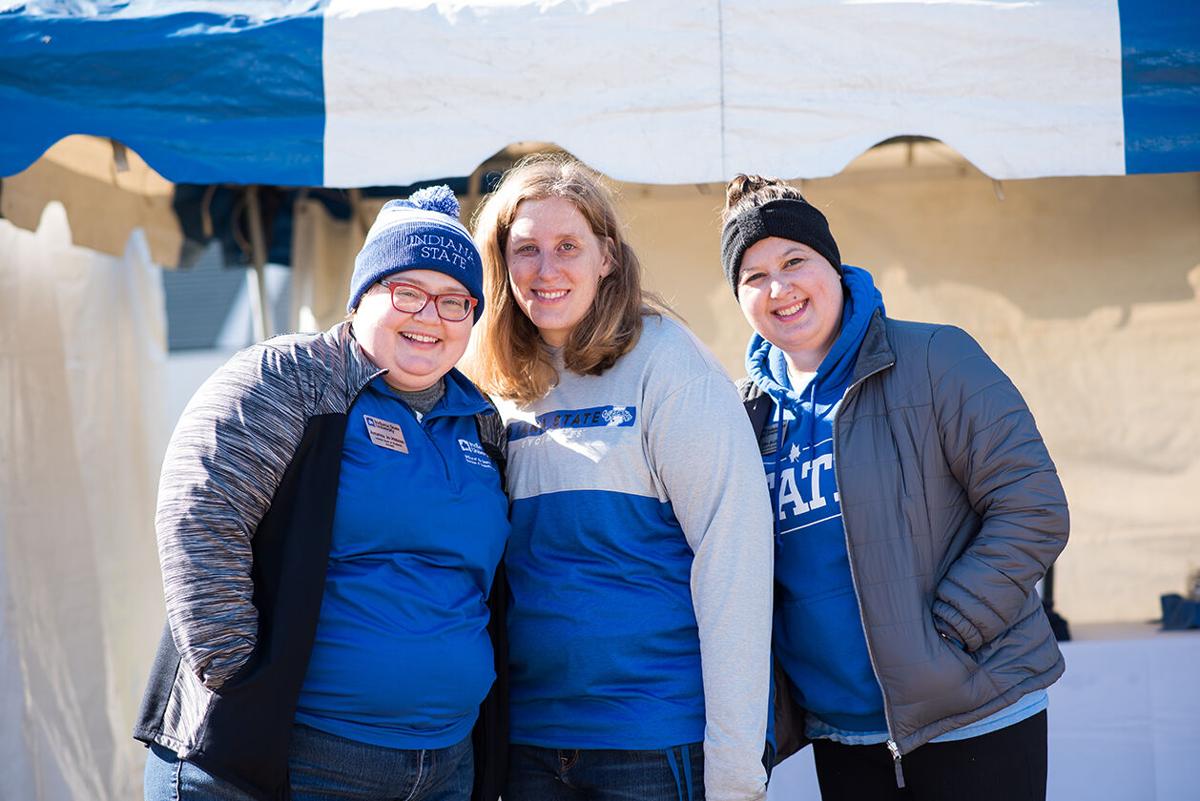 Indiana State’s traditional Tent City, a popular Homecoming event where students, alumni and the community can learn more about various organizations and university departments, experienced changes to make the event safer for all involved.

The changes were made largely in response to problems with The Walk, a pub crawl from the university to Tent City at Memorial Stadium. While Indiana State does not sanction the event, it has become a popular tradition for some students, alumni and community members.

In the past, there have been problems along the route, including fights among inebriated participants.

The city of Terre Haute actually determines how the event will take place, and since Homecoming 2018, ISU President Deborah Curtis and Terre Haute Mayor Duke Bennett met several times to discuss The Walk.

For Tent City, the biggest change this year was the location. For many years, the gathering was located outside the stadium, but this year, a smaller number of tents were put up in the stadium adjacent to the football field.

As always, students were allowed free into the stadium with their student I.D. Everyone else had to buy a ticket to the football game to enter Tent City.

The university encouraged more tailgating, with restrictions, in an area east of the football field.

“There isn’t anything you did at Homecoming last year that you can’t do this year,” Curtis said in an interview with the Indiana Statesman in October. “It’s just more about where it will be taking place.”

Changing the location of Tent City was helpful to both the Terre Haute Police Department and ISU Public Safety, as they were able to better patrol and monitor the area between 9th Street and the stadium.

“The key piece is a safer environment for Homecoming and those activities,” Curtis said. “Last year, there were some dangerous events that occurred. We spent 10 months working on this with the city and our colleagues here on campus to strategize on how to create a safer environment, that is the main concern right now.”

In addition, ISU has increased the number of buses available for students to have a ride back to campus after the events.

The Indiana State Swimming and Diving team splits up this weekend as the team will compete at both the Purdue Invite and the Kansas Classic. The diving team will take on the field in West Lafayette for the Purdue Invite on November 18-19 at the Morgan J. Burke Aquatic Center. The six Sycamor…

Dr. Piechocinski (or as his students like to call him, “Dr. P”) is head of Indiana State’s music business program. In this program, students are first and foremost a musician. This degree requires an extensive amount of musical knowledge combined with also learning the “ins and outs” of the …

Braden Taylor sits down with Brent Loman, Take Back the Night Facilitator.